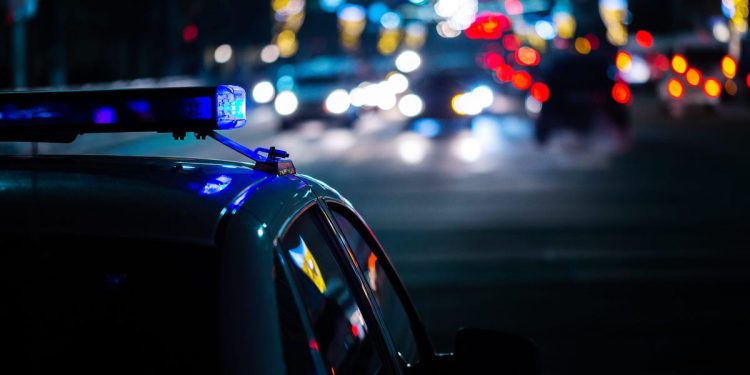 
A woman carrying a pistol shot and killed a man with an AR-15-style firearm that opened fire on a party, Charleston police said.

Police responded to the shooting at about 10:45 p.m. local time on Wednesday night in Charleston, Lt. Tony Hazelett of the Charleston Police Department said.

They identified a victim, 37-year-old Dennis Butler, who suffered multiple gunshot wounds near the Vista View Apartments on Renaissance Circle.

“Upon further investigation, we quickly learned that the victim kind of turned into like a gunman,” Hazelett said in a press conference aired by WCHS-TV.

Hazelett said Butler had been at the apartment complex earlier in the day, where he was approached “about speeding while there was a birthday party and graduation party going on” nearby at the park across the street.

“He got mad and then left the complex. Shortly after, he drove back and pulled up in front of the 1300 Renaissance. He got in the back seat and pulled an AR-style rifle and started firing into the crowd,” Hazelett said, noting that there were approximately 30-40 people at the party.

“A female bystander who was lawfully carrying her firearm pulled her firearm and shot him and killed him,” Hazelett said, adding that there will be no charges being filed against her and no other injuries reported in the incident.

He also noted that the bystander was not a member of law enforcement.

“She’s just a member of the community who was carrying her firearm lawfully and instead of running from the threat, she engaged with the threat and saved several lives last night,” Hazelett said.

Police have found no other motive for the shooting in their investigation, Hazelett said. He added that Butler “did have an extensive criminal history,” WCHS-TV reported.