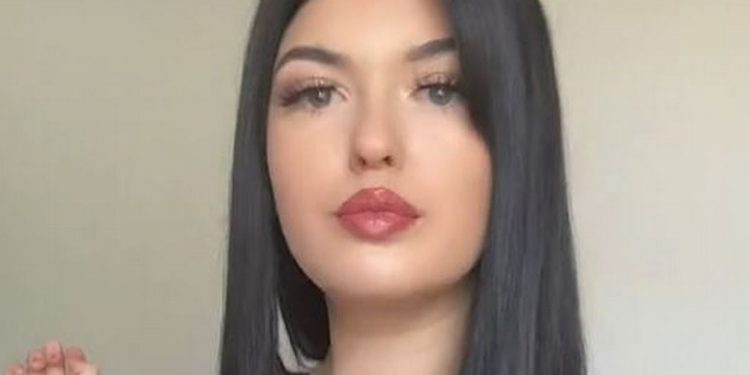 
A singleton was horrified when she went on a first date with a man and quickly spotted a huge red flag the moment after he picked her up by car.

Tonni posted a video of what’s inside the man’s car and said: “It smells as worse as it looks.”

Sitting inside a black Vauxhall Corsa, she quickly finds herself surrounded by a pile of rubbish from the storage compartment by the door, under, at the front of and around the seat.

“Just met this guy for the first time, safe to say I won’t be seeing him again,” her over-lay text wrote.

Many viewers expressed their shock and said they couldn’t believe how the man’s house would look like.

One said: “Can’t put in any effort to clean up for a good impression on first date? What’s his house like?”

Another penned: “I’d be ashamed if that was my car, mine is always spotless inside.”

A third spotted an extra phone in the video and was convinced that having more than one phone is a “red flag”.

But some saw the positive side of it, with a viewer saying: “He’s keeping them all inside, better than throwing it out of the window.”

“At least he’s being real and he’s not putting up a front to impress a girl, respect to the guy,” a second wrote.

Tonni didn’t give out any more information, except an update from the man’s reply.

She pinned her comment in the video: “He cleaned his car and wanted to pick me up for another date because he’s seen the TikTok went viral.”

Vexation, victory claims as Dems face their limits in Senate