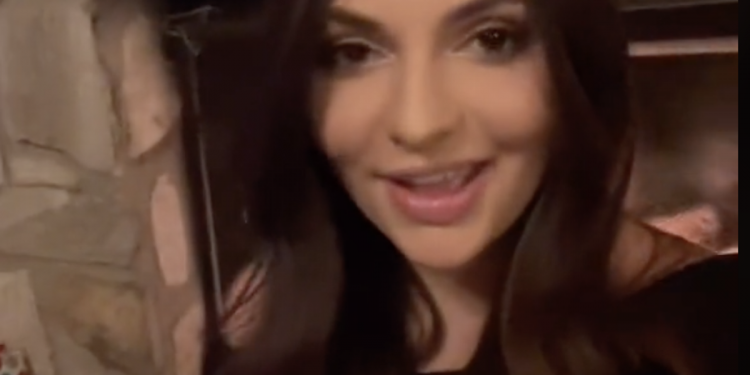 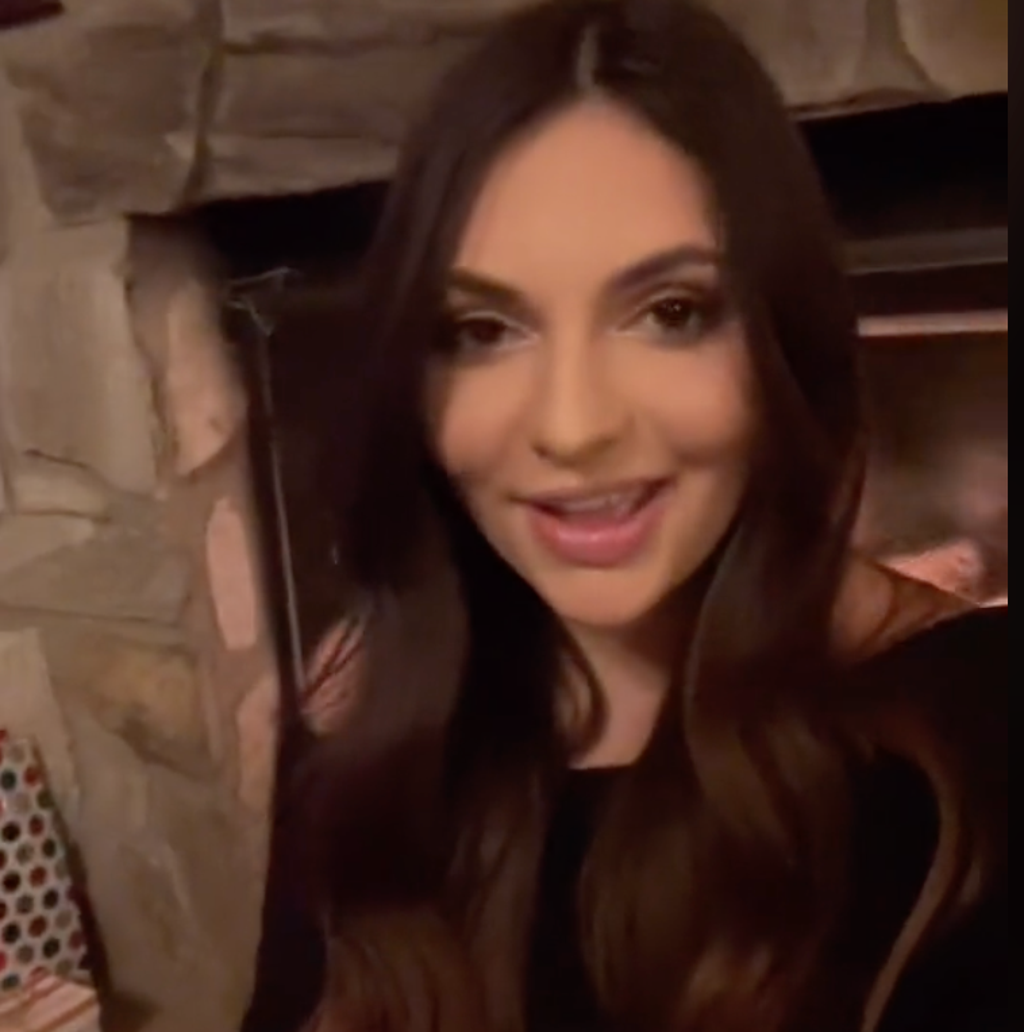 A woman has revealed what it is like to be dress-coded at Disney World after staff forced her to change out of her crop top into a bright yellow T-shirt.

TikTok user @toragrams posted the video, which has been watched more than 4m times, along with the caption: “So yeah just experienced getting dress-coded at Disney” along with a sad face emoji.

Her video showed her wearing a long sleeve black crop-top shirt that tied together at the front and showed her midriff.

After demanding she change, officials at the park gave her a voucher for a free T-shirt and showed her to a merchandise store where she could buy one to cover up.

“I mean, I kinda agree with them looking back at this video,” she wrote in the caption to the video.

She added that the employee who dress-coded her “wasn’t very nice” but the person who gave her the T-shirt voucher was.

“No hard feelings though just thought it was funny and made the most out of it,” she wrote.

Walt Disney World has very specific rules on its dress code page, where it notes that the park “reserves the right to deny admission to or remove any person wearing attire that is considered inappropriate or attire that could detract from the experience of other Guests”.

According to the park’s dress code, as outlined by Disney Information Station, guests are prohibted from wearing clothing displaying “offensive messages/language,” adult costumes or clothing that can be viewed as a costume, clothing made from “offensive” material such as transparent clothes, clothes that are torn, and clothing “which exposes inappropriate portions of the body such as string bikini tops, G-strings, bikini bottoms, etc”.

The park website also notes that guests are required to wear shirts and shoes at all times, and that “clothing which, by nature, exposes excessive portions of the skin that may be viewed as inappropriate for a family environment” is not allowed.

“The parks are a casual, family-oriented environment. Ensuring that the parks are family-friendly is an important part of the Disney experience. In that spirit, we ask you to use your discretion and common sense,” the website states.

While the TikToker acknowledged that she “kinda agreed” that her top violated guidelines, viewers had mixed feelings about the situation.

“That’s probably one of the least revealing crop tops you could wear… at least the shirt was free lol,” wrote one TikTok user.

Another said: “I’m sorry but they reached with this one. There is nothing wrong with your original top. I’ve seen so much worse.”

But someone else added: “I like the top but let’s say you [are on] a roller coaster and there is wind or something, the last thing they want is the girl flashing kids idk.”

This is not the first time that a woman has spoken out about being dress-coded by the amusement park staff, as another guest revealed in June 2021 that she was also forced to accept a free T-shirt after her outfit was deemed inappropriate.

The Independent has reached out to Disney for comment.

The Need to Raise Awareness

The Need to Raise Awareness