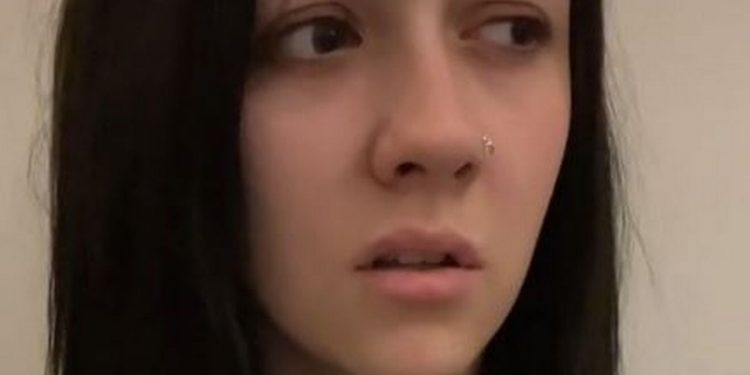 
A woman shared her dating horror after the man sent her a “rude” message asking if she is mentally ill.

The TikToker invited the man over to her place and later on, she sent him a text message asking how was his evening.

To her surprise, the man replied with a very unwelcoming tone.

He wrote: “Hey not to be rude and this is super awkward of me… the other night was fun but I Googled those tablets you left on your bathroom sink (super invasive of me I know).

“And it said they were anti-psychotics… you’re not mentally ill are you?

“Just a turn off and I wouldn’t want to go further if so.”

The woman responded in her TikTok video caption, saying it was not even a good morning.

Her viewers said the man could have re-worded it better, rather than asking bluntly.

“Horribly said but of course people have limits,” one said. “Could have said ‘I am not able to handle that in top of my own issues’.”

A second wrote: “The irony of him saying that’s a turn off when he literally went out of his way to figure out what medication you’re taking.”

Some people said she “dodged a bullet” after finding out his intrusive behaviour for going over her personal items.

“This is so damaging! But I’m glad that you found out his nature sooner than later,” another commented.

This came after a woman came up with a solution to cap all her dates at 10 minutes so she could decide who to go on a real date.

She said the solution can save her time and money at the same time.

Another love-searching singleton shared a horrifying reality when her date accidentally sent a message to her, giving her a “solid four out of 10” based on her looks.

The man apologised to her saying the message was meant to send to his friend.