Woman sparks debate about workers getting PTO for heavy periods: ‘Everyone should have PTO’ 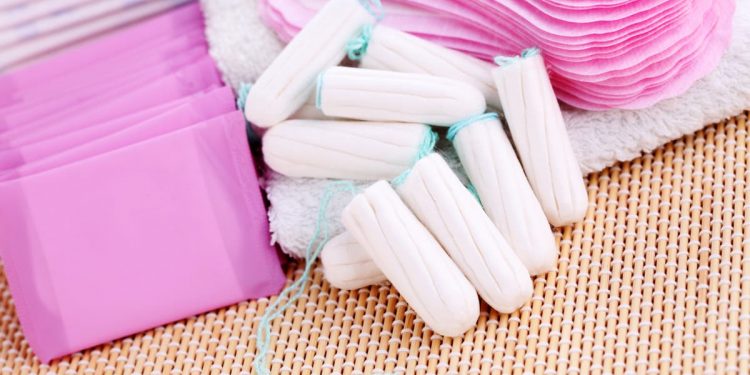 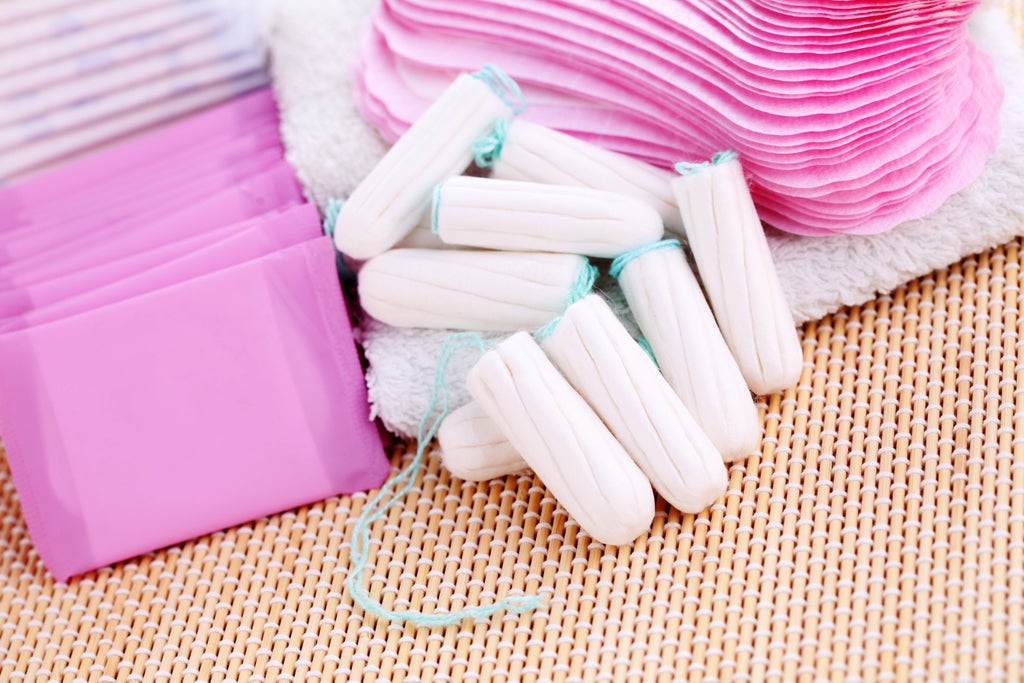 People have spoken candidly about the mental and physical difficulties they face due to their periods, and whether they should be given paid time off (PTO) from work because of it.

The topic was discussed on the Reddit subreddit Antiwork, where Tina, who goes by the username @CallMeWolfYouTuber, wrote: “Women should be given PTO for heavy periods. Do you agree?”

The poster also detailed how heavy periods can be quite “painful” and hard to manage, which is why women should have time off work for them.

“It’s so painful sometimes and it feels like all of the energy has been sapped from your body,” she wrote. “Not to mention the desperate trips to the gross public bathroom and having to deal with the mess of emptying a [menstrual] cup or changing tampons without proper privacy.”

“I’m curious to hear your opinions on this,” she added. “Do you think uterus-bearing people should be granted PTO or some other accommodations during troublesome periods?”

Speaking to The IndependentTina emphasised how people with difficult periods should be accommodated for with paid sick leave, without any questions asked.

“No invasive questions should be asked and no shaming should occur,” she said. “We already feel enough pressure from society to ‘get over it’ and ‘stop being dramatic.’ I’ve seen women (myself included) struggle and suffer at work through heavy and uncomfortable periods and it just seems unfair to me. If other ailments are acceptable, why shouldn’t periods be a valid reason for accommodation?”

In response to the enquiry, which has been upvoted more than 22,800 times, thousands of people detailed in the comments how important a PTO policy at work is. However, they also said that employees shouldn’t have to disclose that they’re taking time off due to their periods.

“I think you want a generic PTO policy – last thing you need is some idiot in HR verifying your claim,” one said, while another wrote: “Everyone should have PTO for whatever personal reasons they want to use it.”

Many others agreed, noting how workers could use their sick days when they have a heavy period.

“We just need sick days, and a generous number of them,” a Reddit user said. “Then no need to provide personal or uncomfortable info, just say you aren’t feeling well and will miss work. My work has theoretically unlimited sick days and no reason needed.”

Other people stepped in to discuss period cramps, with one person expressing that, “if you’re in excruciating pain and can’t walk…you probably should have time off.” However, according to one Reddit user, some women could end up feeling embarrassed to ask for a day off.

“I think [the original poster] brings up a good point that women often feel guilt or shame in taking sick leave due to periods, especially since we’ve often been told that periods aren’t that bad (when they are),” she wrote. “We really need a better work culture where taking sick leave for any reason doesn’t require a justification. I feel so much guilt when I’m not working, even when I’m completely unable.”

On the opposite side of the coin, according to a Reddit user, PTO for periods isn’t a good idea, as they wrote: “If a company was forced to give you basically a paid week off every month just because you’re female I can promise you they would just stop hiring females or only hire older ones who no longer have the issue.”

Others simply responded to the question  with “no” and claimed that women shouldn’t get “special privileges”.