Women and children among latest small boat arrivals in the UK 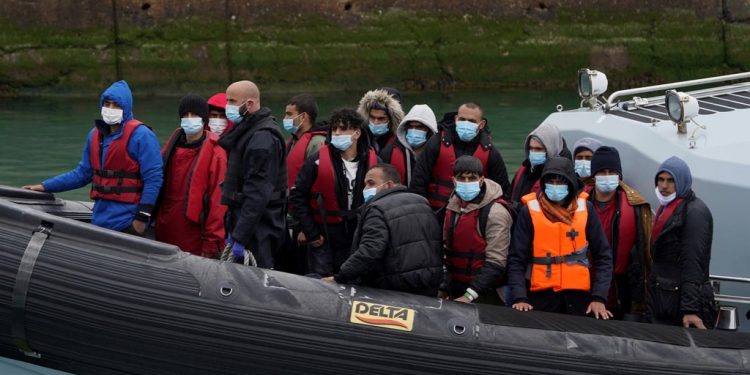 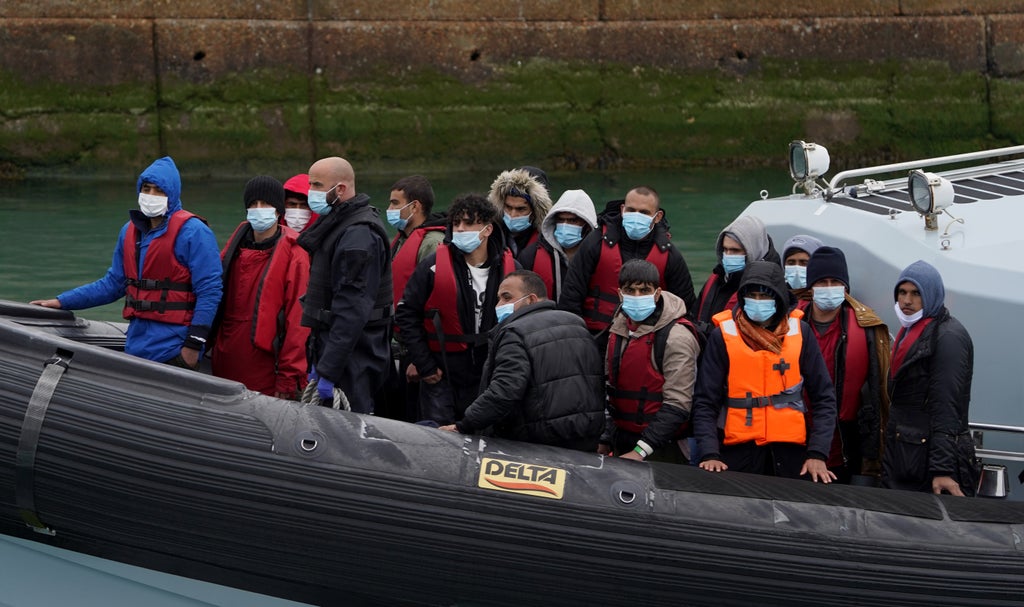 omen and young children are among the passengers of several boatloads of people who have crossed the English Channel.

People in lifejackets and blankets have been seen arriving at Dover on Border Force vessels as well as at Dungeness aboard an RNLI lifeboat.

The arrivals mean that more than 4,600 people have arrived in the UK by similar boat crossings since the start of the year, according to figures collected by the PA news agency.

This includes 28 people onboard one boat being brought ashore by the UK authorities on Monday (April 11) with 24 people on two boats being intercepted by the French on the same day.

“Not only are they an overt abuse of our immigration laws but they also impact on the UK taxpayer, risk lives and our ability to help refugees come to the UK via safe and legal routes. Rightly, the British public has had enough.

“Through our Nationality and Borders Bill we’re cracking down on people smugglers and fixing the broken system by making it a criminal offence to knowingly arrive in the UK illegally, and introducing a maximum sentence of life imprisonment for those who facilitate illegal entry into our country.”