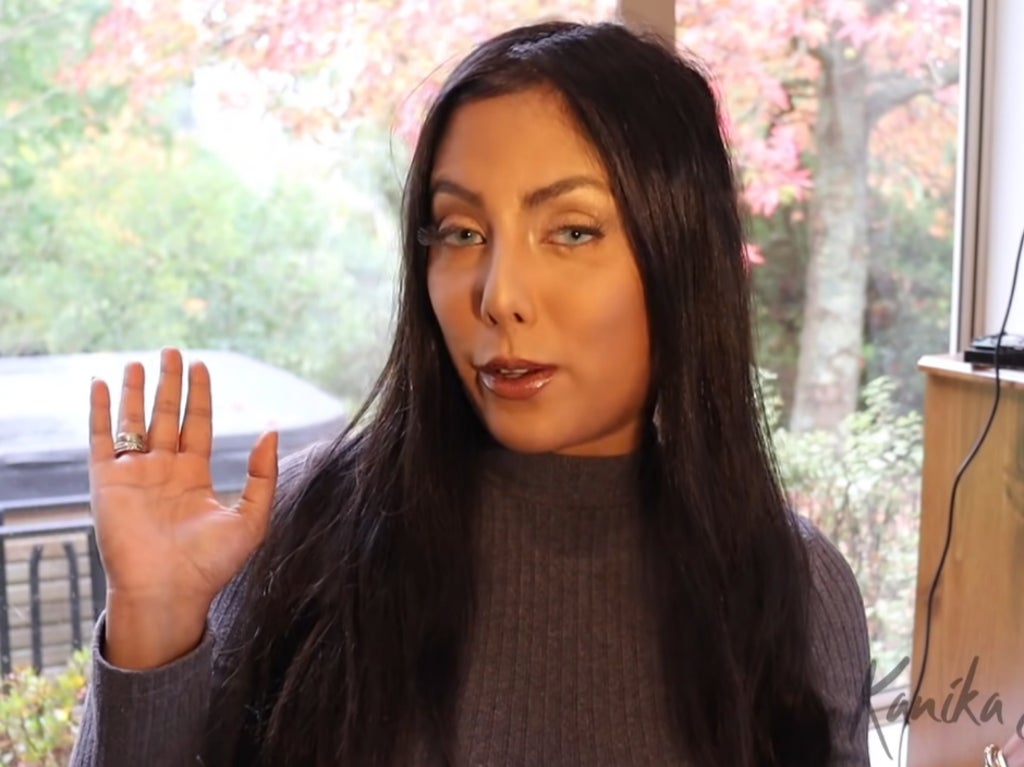 A woman with narcissistic personality disorder (NPD) has explained how the condition led her to cheat on former partners multiple times.

Kanika Batra, 25, from Sydney, Australia, says she has become reliant on external validation and praise from other people because she “doesn’t know how to produce internal validation”.

Batra, a model and social media influencer with more than 180,000 followers on Instagram, told SBS Insight that this causes her to seek validation from people other than her previous partners.

She has also been diagnosed with anti-social personality disorder (ASPD), a condition that affects how someone thinks and perceives others.

People who suffer from ASPD may lack empathy and guilt – the absence of which allowed Batra to cheat on her partners without feeling any sense of remorse.

“I just didn’t have that sort of regard for that person because it didn’t make me feel bad to see somebody else,” she said.

“It didn’t make me feel guilty. I didn’t get home and then like, not sleep at night because I had betrayed somebody. It’s easy for us to switch that part off [and] compartmentalise.”

While there isn’t any data available on how many people in the UK suffer from specifically NPD, the Royal College of Psychiatrists predicts that one in 20 people in the UK has a form of a personality disorder.

Opening up about her need for external validation, Batra explained that positive comments on social media make her feel good, but these feelings are “very fleeting”. “They don’t tend to stay with me,” she added.

“However, if I do start getting insults, those do really hurt more than I could possibly explain,” she said.

“I have irrational reactions sometimes when I feel the narcissistic supply draining. I’m so used to external validation that I don’t know how to produce internal validation.”

Since being diagnosed with NPD and ASPD, Batra has been working with a psychiatrist and is now in a committed relationship.

“The main difference is that now I do respect my partner,” she said. “I do understand that his needs need to be met as well as my own.”

Batra, who hopes that sharing her own experiences might raise awareness of the disorders and help others who it affects, said she would previously win the affections of her partners by an act called “love bombing”.

Love bombing is a form of manipulation in which a narcissist wins a person’s affection through grand gestures, by showing them excessive attention, and by mirroring certain aspects of their personality and behaviours.

“We don’t really know how to control ourselves in that sort of way so all we do is we message you to find out everything about you, and we want to see you all the time,” she said.