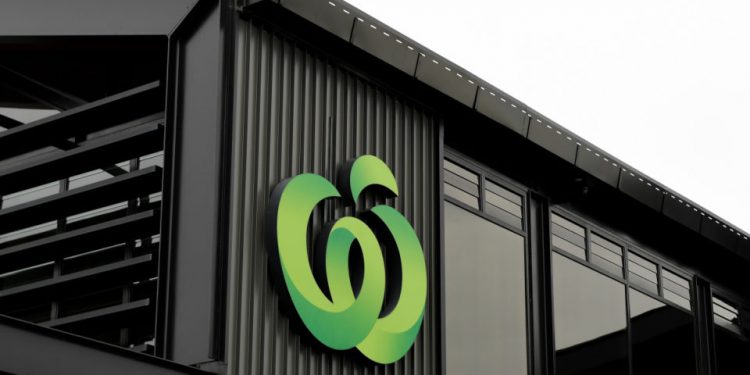 Woolworths has suspended arrangements with one of its main suppliers after Australia’s peak union body claimed the abattoir made COVID-positive employees keep on working.

ACTU president Michele O’Neil on Saturday called on the supermarket giant to take action after Teys Australia workers in South Australia were directed to wear coloured hairnets to indicate their infection status.

“Woolworths is turning a blind eye to the exploitation of workers by a major food supplier in the supermarket’s supply chain … who are forcing workers to continue turning up for work even though they are infected,” she said in a statement.

Ms O’Neil said the practice was demeaning but staff were reticent to take a stand.

These workers need our support, most are in very insecure employment on visas and are being forced to work Covid positive because SA Govt exemption. This meat is mainly for export, but also Woolworths. It all about Teys’s profits. Tell @woolworths it’s unacceptable #WTFwoolies https://t.co/wBN2J8Lino

Woolworths on Sunday rejected the claims, saying it had not been involved in a decision approved by authorities to introduce exceptional temporary COVID measures at the abattoir last week.

It said had decided to suspend “all supply through Tey’s South Australian facility while we work with Teys, SA Health and Safework SA to understand the protocols currently in place for their team and operations”.

A spokeswoman for the retailer told AAP it expected all of its suppliers to “adhere to the COVID safety protocols set by their relevant state authorities”.

However those measures are no longer in place.

No Woolworths-sourced cattle are currently at the site and it has ceased servicing the retail chain’s meat requirements.

Woolies says it will process meat via a number of other abattoirs across the country and source additional supply from partners until it can be satisfied by the measures in place at Teys under the guidelines of health authorities.