Home » World golf day: History of the sport in Ayrshire

World golf day: History of the sport in Ayrshire

Today marks world golf day and Ayrshire has a rich history with the sport.

Across the region we have some of the most picturesque courses in the world, and we have held some of the world’s top tournaments.

But how deep are Ayrshire’s connection with the sport?

Our very own Prestwick golf course was the home of The Open, from its creation in 1860.

The course has hosted the oldest professional golf tournament in the world a total of 24 times, including the first 11 editions.

More recently, Royal Troon has been the course that has put Ayrshire on the golfing map, hosting The Open in 2016 and set to host it again in 2024.

In total The Open has been held in Ayrshire 37 times.

It was the third time this tournament took place in Ayrshire, having previously been held at Turnberry twice. 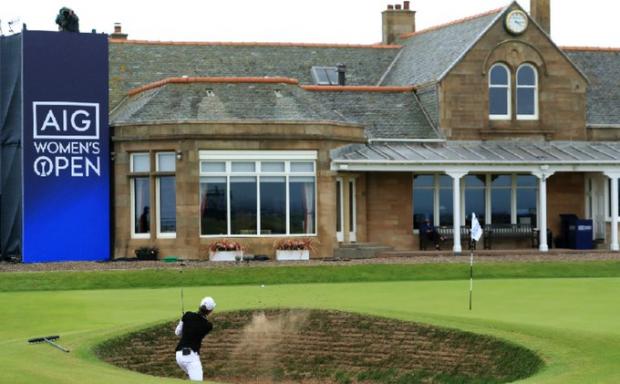 Of course, we couldn’t talk about golf in Ayrshire without mentioning Home Alone 2 star Donald Trump.

It was reported at the time that the 74-year-old bought the course from Leisurecorp for $60m.

Of course, Ayrshire is home to some of the most stunning 18 holes around.

Dundonald links also held the Scottish Open in 2017, for the first time since its creation in 1972.

It ranked inside the top 100 golf courses in the UK in a recent list alongside Turnberry, Royal Troon, Prestwick and Western Gailes.

Between West Kilbride in the very north of Ayrshire, and Girvan in the very south, the 45-mile drive across the Ayrshire coast would take you past no less than a dozen of the finest links courses in the land. Who needs the NC500?

Ayrshire’s most famous golfing son has to be Mr. Sam Torrance OBE. Born in Largs in 1953, he was victorious in 21 European Tour events.

He was more famously know around the world for sinking the winning put in the 1985 Ryder Cup, meaning it was the first time since 1957 that the US didn’t win the event.

He also captained Europe to victory in the 2002 edition, for which he was awarded an OBE.

Join these dots. Start with...

Fossils: First ever 3D visualisation of an ammonites muscles show how it swam and evaded predators – Daily Mail