Last week, President Vladimir Putin ordered a response to a recent US missile test which he claimed showed that Washington was ready to launch previously banned missiles around the world. The Pentagon confirmed it had tested a conventionally-configured cruise missile that hit its target after more than 310 miles of flight. It was the first move following the demise of the landmark Cold War treaty that kept the pair at arms-length.

Donald Trump formally withdrew the US from the Intermediate-Range Nuclear Forces Treaty (INF) on August 2 after accusing Moscow of violating it, a charge dismissed by the Kremlin.

The pact had prohibited land-based missiles with a range of 310-3,400 miles, reducing the ability of both countries to launch a nuclear strike at short notice.

However, while US attention was tied up in the particulars surrounding the INF Treaty for the last year, Russia has been working on something far more sinister.

Putin has ordered the development of six nuclear-capable weapons set to top anything seen before.

However, there is one weapon Trump will be more concerned about – the RS-28 Sarmat intercontinental ballistic missile – otherwise known as the Satan 2.

This Multiple Independently Targetable Reentry Vehicle (MITRV) can carry 10 tonnes of thermonuclear intercontinental ballistic missiles, among other configurations and, according to Moscow, has a “practically unlimited range”.

It is speculated that the Sarmat could fly a trajectory over the South Pole, completely immune to any current missile defence system.

This would allow the missile to reign down on the entire US, from Washington to Los Angeles before it has even been spotted.

In April, Russian President Vladimir Putin claimed that “the final tests of the missile Sarmat are proceeding successfully”.

More worryingly still, the head of Russia’s State Space Corporation Roscosmosm, Dmitry Rogozin, said last month it could be ready for military use as early as 2020.

“The bulk of firing tests will be completed by the end of the year.

“We expect the closing stage of tests at the end of next year.”

This unwritten law of military strategy promises that the full-scale use of nuclear weapons by two or more opposing sides would cause the complete annihilation of both the attacker and the defender.

It is based on the theory of deterrence, which holds that the threat of using strong weapons prevents the enemy’s use of those same weapons. 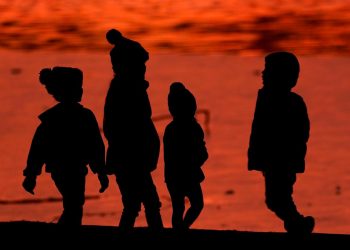 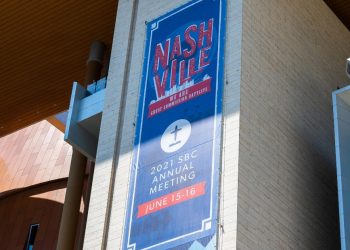 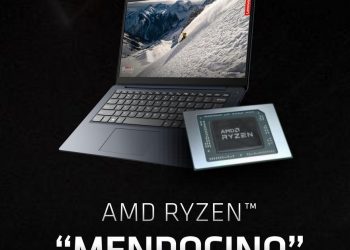 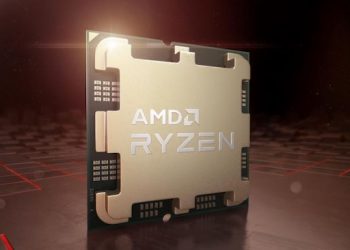 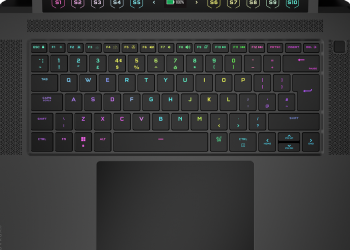