Would you pay to stare at trees and clouds? 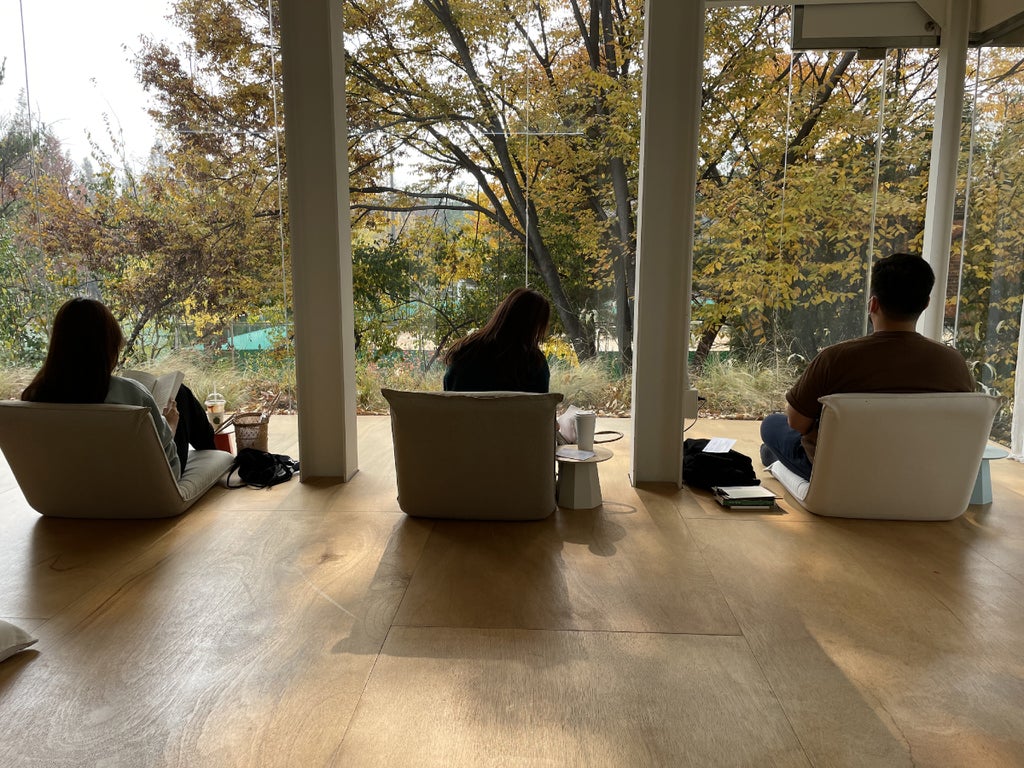 Tucked away in a side street near an urban park named Seoul Forest is a tea shop that barely seats 10. Here, you can’t talk. Your phone must be on silent. No shoes are allowed.

The rules have one aim. Relax. Just space out.

As South Koreans enter the living-with-corona phase of the pandemic, some are easing back into social life by visiting public spaces where they can be alone and do very little. Nothing is the new something in South Korea as people desperately seek refuge from the pressures of living as functioning adults in a global pandemic in a high-stress and fast-paced society with soaring real estate prices and often-gruelling work schedules.

At a Space Out Competition this year, competitors sought to achieve the lowest heart rate possible while sitting in a “healing forest” on the southern island of Jeju. The contest has spread internationally since it began in 2014, including to Hong Kong and the Netherlands.

And the concept is seeping out into a handful of public spaces in South Korea. This month, theatres throughout the country premiered a film simulating a 40-minute plane ride above and through clouds. Tickets for Flight, a project backed by a major cinema chain, are just under $6 {£4.50). A tagline reads: “Take a brief rest through the fluffy clouds.”

It’s a sequel to a film earlier this year, Fire Mung: 31 minutes of a burning campfire.

Such spaces and experiences are not quite a mainstream phenomenon but researchers say they tap into the growing sentiments of feeling trapped and lonely in year two of pandemic life.

Yoon Duk-hwan, a consumer trends researcher and co-author of the annual book Trend Monitor, said he expects the relaxation escape to become a trend as the public grapples with the endemic phase of the pandemic.

“It’s difficult to cope with feeling both trapped and lonely at the same time,” Yoon says. “They want the space where they’re alone to be somewhere else other than their home … until the pandemic situation is dramatically improved, we expect this trend to continue.”

Spacing out is known in Korean as “hitting only”, a slang usage of the word only to describe a state of being totally “zoned out”. In this case, only describes a state of blankness. With autumn, now popular are the terms “forest only” and “foliage only”, meaning spacing out while looking at trees or foliage. “Fire only” is spacing out while watching logs burn and “water only” is being meditative near bodies of water.

Cafes like Green Lab, the shop near Seoul Forest, have been featured in local media reports and have enjoyed a steady stream of visitors throughout the pandemic by offering spaces to heal and “hit only.” Over tea, customers can read, write poetry, meditate or simply stare out at the trees.

Green Lab opened just before the pandemic with a concept called “ritual,” an emerging trend that encourages a daily practice of self-care. Until recent months, customers were unaccustomed to the idea of visiting a shop just to enjoy their own company. But nowadays, the three time slots offered every day are snatched up quickly, with little room for walk-in customers, said Bae Hyun, an employee.

“It’s so hard to find spaces in Korean society where it’s acceptable to do absolutely nothing,” Bae says. “People seem to be finding more interest in this, though I think it will take some more time for it to become widely popular. As people’s daily lives change in the pandemic; they have become more familiar with the concept.”

On a recent weekday afternoon, Jung Jae-hwan, 38, took a group of colleagues to the shop. As the head of a skincare brand Hyggee, Jung said he had been looking for ways to find peace as he hustles in an intensely competitive business world. He has tried Pilates and yoga but wanted to find a place that would require him to do nothing – and ended up at Green Lab.

“I wanted to be able to press the stop button and take a moment for myself, but I feel like I constantly have to do something,” he said.

“In this space, the rule is that I must do nothing,” he said. “It made space in my brain. I even read a book, enjoyed the smell of diffusers, looked at flowers, wrote poetry. I started getting new ideas, one by one, and I felt so refreshed.”

One of his colleagues, Ahn Areum, said she had heard of the Space Out Competition but didn’t know such shops existed. She was eager and said she had been looking for ways to cope with her pandemic anxieties and stresses.

“I’ve been so tired, and I don’t even have time to space out. After work, I go home and I have to do housework and then I barely have 30 minutes to an hour before I need to sleep. I spend that time on my phone. So with a space like this, I can actually focus on taking a break,” said Ahn, 32.

Similar spaces have opened in other parts of the country.

At a Jeju cafe named Goyose, the upstairs area is designated by reservation for people to spend time alone. The cafe provides stationery so that you can write letters to yourself over coffee and dessert. According to local media reports, a cafe in the southern coastal city Busan offers a “fire only” area where people stare at a screen showing a video projection of a campfire.

On Ganghwa Island, off South Korea’s west coast, a cafe named Mung Hit also offers no-activity relaxation areas. In one section is a single chair facing a mirror for anyone who wants to sit and stare. There are nooks for meditating, reading, sitting by a pond or the garden, or enjoying mountain views. No pets or children are allowed.

The cafe opened in April 2019 with the goal of providing a “self-healing space” and it drew many visitors once the pandemic hit, said Ji Ok-jung, the manager.

“‘Hitting mung’ is a concept of emptying your heart and your brain so that you can fill them with new ideas and thoughts. We opened because we wanted to create a space for people to do just that,” Ji says.

“It’s a place where people can heal themselves. It’s something only you can do for yourself, not something someone else can do for you, and we wanted to facilitate that for everyone exhausted by the demands of modern life,” she says.

Ta Jung Kim, 32, found the cafe online and recently visited it to get away from the city. There were other visitors but she found enough nooks to be alone with minimum contact with others and to clear her head.

“As I sat there, secluded and relaxed, taking in the view and drinking coffee, I couldn’t help but space out,” she said. “I felt so comforted, and I felt like my heart opened up. The busy thoughts in my head disappeared and I came back with a more positive outlook.” 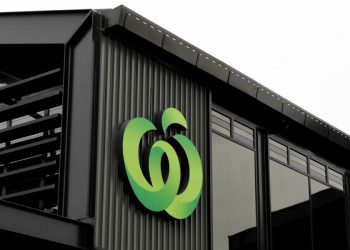 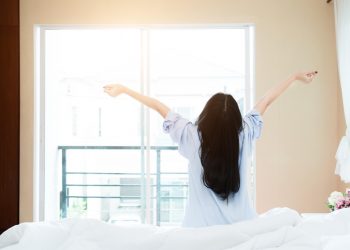 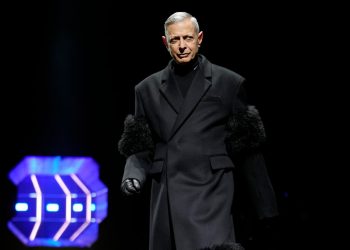 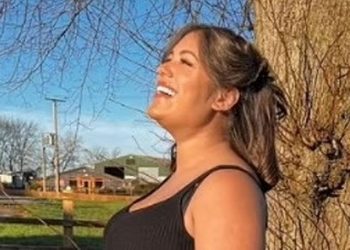