WVU men denied a bid to the NIT, WVU women get a berth into the WNIT 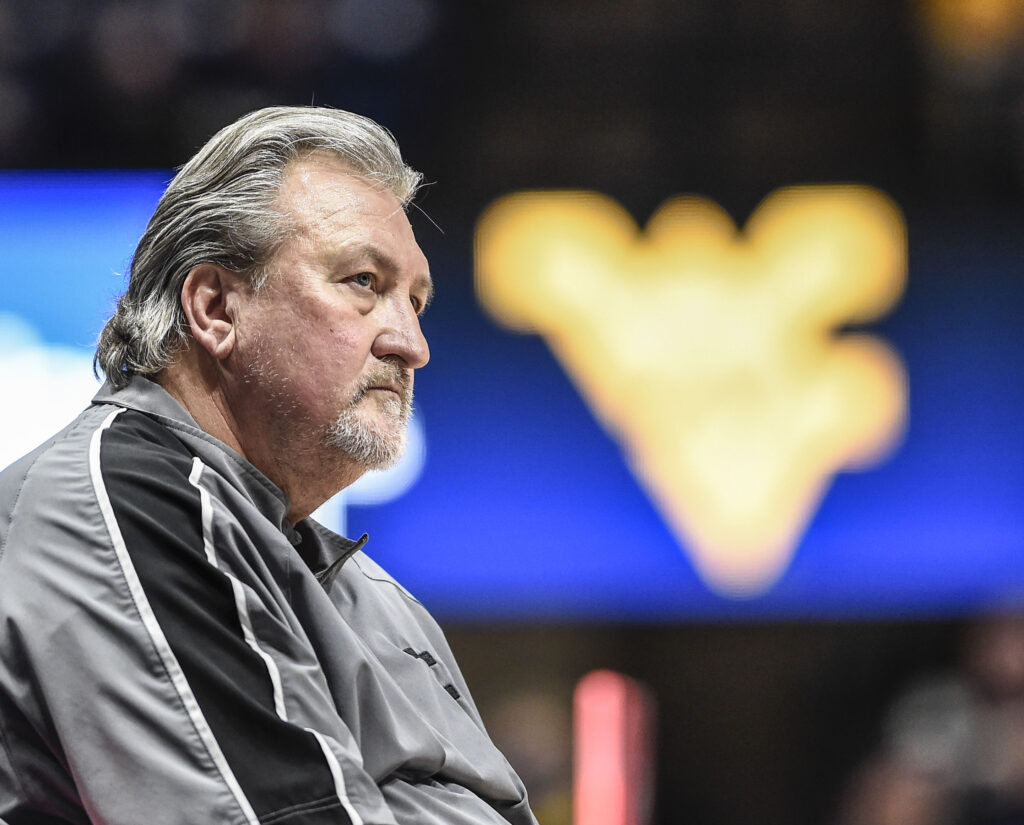 MORGANTOWN — Selection Sunday came and went, and for the first time since 2013, the West Virginia men’s basketball program finds itself on the outside looking in at March Madness.

Already knowing it wasn’t going to play in the NCAA tournament, the Mountaineers (16-17) were also bypassed by the NIT and the school elected not to pursue a bid to the CBI.

Meanwhile, the WVU women’s team, which finished 15-15, did get invited to the WNIT, marking the 16th consecutive season the Mountaineers have played in a postseason tournament.

Game details for WVU’s first-round game will be released Monday.

This is the sixth time WVU will participate in the WNIT and the third time over the last five seasons.

That realization of getting left out of the postseason hits hard for the WVU men, who were once 13-2 and knocking on the door to be nationally ranked.

But since the start of 2022, WVU lost 14 of its 18 regular-season games in the Big 12 and 16 of 21 overall, including an 87-63 setback against No. 6 Kansas in the quarterfinals of the Big 12 tournament that will go down as the final memory of this season.

WVU could have had an opportunity to play in the CBI, but WVU athletic director Shane Lyons said the school would not play in that tournament.

Since the turn of the New Year, adversity continued to hit WVU at seemingly every turn.

Taz Sherman, it’s leading scorer, as well as Gabe Osabuohien, who was named co-Big 12 Defensive Player of the Year, missed a game while in COVID-19 protocol.

Sherman also missed a game in early Feb., due to a concussion.

“It was definitely frustrating, because I’ve never missed that many games before in one season,” he said after coming back from the concussion.

Osabuohien also missed another game in Feb., after being disciplined for getting ejected from a game for arguing with officials.

During a slide in which WVU lost 14 of 15, the Mountaineers struggled mightily on defense and WVU fell to the bottom of the Big 12 standings, where they found themselves by the start of last week’s Big 12 tournament.

It was just the second time in its 10 seasons as a member of the Big 12 that WVU finished in last place.

With all of that, the Mountaineers believed they still had an outside shot at the NIT, even though that tournament has historically avoided teams with losing records.

WVU’s reasoning was based on its NET ranking and strength of schedule.

WVU played 18 Quad 1 games this season, the most in the country and is ranked No. 78 in the NET, easily inside the top 100, of which there are 100 teams that participate in the NCAA tournament and the NIT.

The Mountaineers’ strength of schedule is fifth, according to the RPI.

Yet none of that was enough to garner an invitation from the NIT selection committee.

The Mountaineers and head coach Bob Huggins must now begin to look toward next season.

WVU will lose five seniors, including Sherman and Osabuohien, as well as Malik Curry, Pauly Paulicap and Dimon Carrigan.

Senior guards Kedrian Johnson and Sean McNeil have the option of returning for one more season, due to the NCAA’s ruling of giving athletes an extra season of eligibility after COVID.

Johnson recently hinted on social media he was thinking about coming back for one last season, while McNeil said he hadn’t made up his mind.

Federiko, a 6-foot-11 center playing at Northern (Tonkawa) Oklahoma College is a freshman, who has the option of delaying his enrollment until 2023.

Options remain on how many scholarships WVU will have this offseason, but if everyone returns and Federiko enrolls this year, the Mountaineers will only have one scholarship remaining.

In any situation, WVU associate head coach Larry Harrison said after the loss to Kansas the staff is eyeing the transfer portal and was keying on “a couple of guys” in the portal.

The post WVU men denied a bid to the NIT, WVU women get a berth into the WNIT appeared first on Dominion Post.

Opinion: Top investors dump stocks — why that might mean you should buy

Opinion: Top investors dump stocks -- why that might mean you should buy