WVU safeties, cornerbacks looking to prove themselves during spring practice 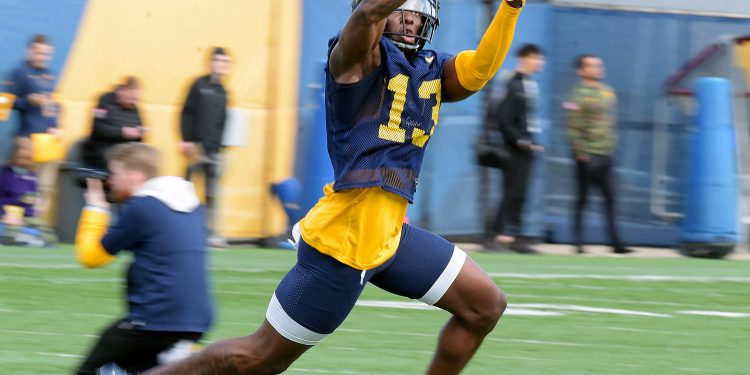 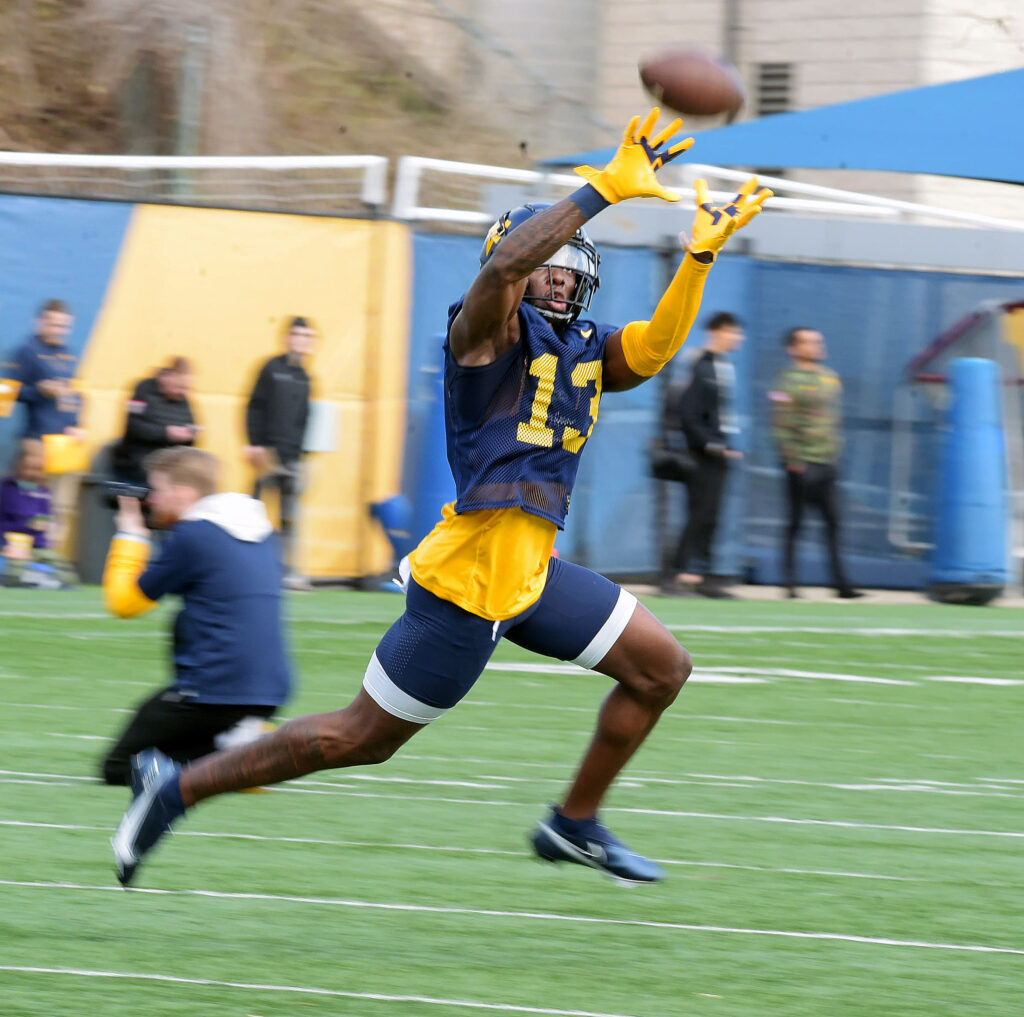 MORGANTOWN — Through eligibility expiration and transfer portal losses, there will be a much-different look to the WVU secondary this season.

The only corner with significant experience with the Mountaineers is Charles Woods, who got the starting nod the second half of last season when Fortune went down with a season-ending injury. While head coach Neal Brown already added a piece from the portal in Murray State transfer Marcis Floyd, he is expected to add more CB depth through the portal after spring camp, and that was the plan before Fortune entered the portal this month.

“We were going to take two in the secondary regardless of if he was here or not,” Brown said.

Andrew Wilson-Lamp, Naim Muhammad, Mumu Bin-Wahad and Tyrin Woodby are the only other CBs on the roster, with Jacolby Spells signed to arrive this summer.

None have significant experience, but Brown is excited about what Muhammad can bring.

“Naim has ability,” Brown said. “He was hurt last year and missed most of the year with a lower-leg injury, but he can run, and it’s kind of time for him to make strides in our program.”

At safety, cross-training between the Cat, Spear and Free safety positions is a priority to see who fits best where. Sophomore Aubrey Burks, redshirt-freshman Davis Mallinger and JUCO transfer Hershey McLaurin are leading the pack, but Caleb Coleman and even Floyd, who is playing both CB and safety, are options.

“We have some guys that can do dual things,” Brown said. “Davis can play Spear and then we can move him back and play him at our Cat safety. We can play Aubrey and Hershey both at our Free safety spot, and when we go to some of our nickel stuff, they can go to our rover position, so we’re double-training them there. Charles has the ability to play inside and outside depending on who we’re playing against. Marcis Floyd, we’re dual-training him both at corner and at safety. He has the ability do to that. We’re going to add multiple pieces in the secondary and the guys that we’ll add through the portal, they’ll have the opportunity to add some versatility, as well.”

Defensive coordinator Jordan Lesley compared the current situation in the defensive backfield with what the defensive line looked like when he first got to WVU — inexperienced but hungry to earn a spot.

“The deeper you are, the most competition there is,” he said. “Then, you have to dissect what sets the starter apart. That’s good for the backup, too, because they know what they need to be coached up on.”

Another expected contributor at safety is Saint McLeod, who came on strong at the end of last season and started two games.

However, he was involved in a stabbing incident on High Street on March 5, which required surgery. Brown said McLeod will miss spring practice but is recovering.

It’s “an unfortunate situation,” Brown said. “He’s going to recover and it’s a little different-style injury. I can’t tell you he’s going to be out four-to-six weeks. I don’t really know. It’s not an injury that our people are dealing with very often, but he’s doing well. I talked to him on Sunday and he’s in good spirits, but he’ll be out for the spring.”