With the selection, the Mountaineers qualified for the NCAA tournament for the first time in program history.

West Virginia is set to meet Illinois in a first-round match-up at 5 p.m. Friday in Lexington, Ky., at Memorial Coliseum.

“It’s a great day to be a Mountaineer,” coach Reed Sunahara said. “This is the first time in program history that we’re going to the big dance, the NCAA tournament.

“I want to thank the former coaches, the former players, and anyone who is associated with this program relaying the foundation for us to get to this point. That is huge. More importantly, I want to thank the current players, staff, and administration for all of the hard work they put in to give us this opportunity. We are super-proud of this team and this program. We are off to Kentucky.”

WVU enters the tournament with a 19-9 mark this fall, good for a third-place finish in the Big 12. The squad went 8-8 in Big 12 play. Of note, West Virginia is one of seven Big 12 schools to qualify for the NCAA tournament, marking the second-most schools for a conference at the NCAA tournament.

Opening the season 10-0 for the first time since 2017, West Virginia swept No. 23 Michigan in a match on Sept. 3. The team went on to tally its first win at Iowa State, as well as a season sweep over Oklahoma for the first time in program history.

Of the 64 teams, 32 teams received automatic qualification, while the remaining 32 teams were selected on an at-large basis by the Division I Women’s Volleyball Committee.

The first and second rounds will be Thursday-Saturday, Dec. 2-4, in a single-elimination first-round competition. The teams that win in round one will play each other in round two at 5 p.m. Saturday.

Regionals will take place from Dec. 9-11. The championship will be held in Nationwide Arena in Columbus, Ohio. 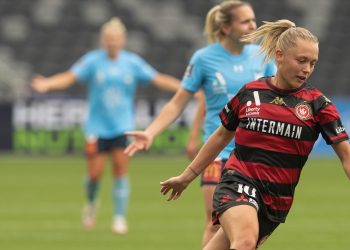 The gravity of Friday's A-League... 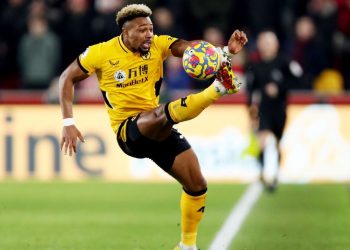 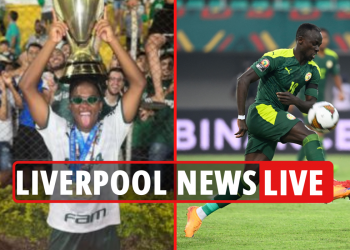 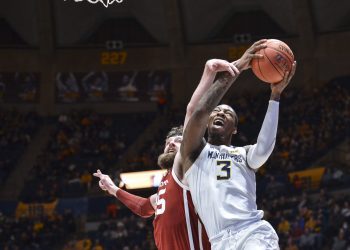 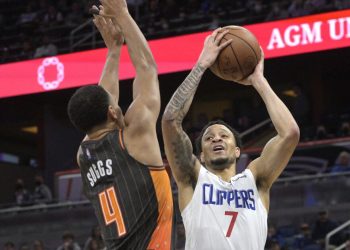 Of course, the Clippers got...