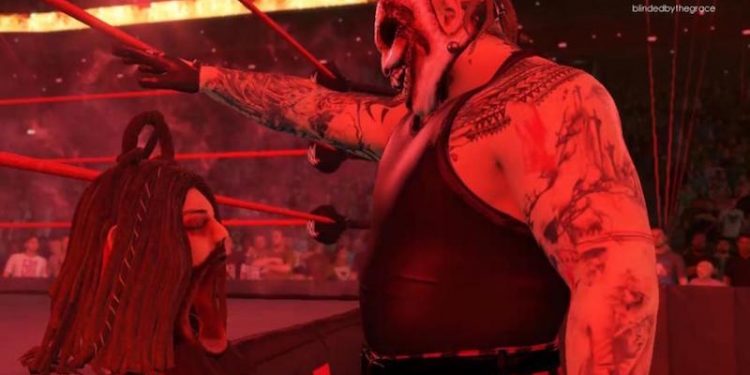 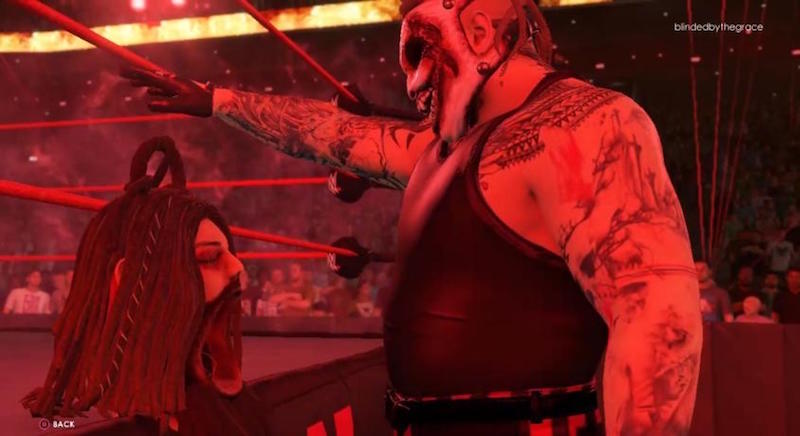 WWE 2K22 players have been digging around in the game’s files have come up with a bunch of cut content from Visual Concepts‘ wrestling romp, including a number of characters such as Bray Wyatt, as well as an extra match for the Showcase Mode.

The content was unearthed by WhatsTheStatus, and includes a fully animated and modelled entrance for Bray Wyatt’s The Fiend character. He also appears in full getup in MyFaction mode on the front of packs of cars, while the Fiend’s in-house universe kids show, Firefly Funhouse, appears as part of an arena that was given the boot from the final version.

Elsewhere, the likes of Drew McIntyre and Carmella are featured albeit with unfinished attires, and were presumably cut due to the game’s lengthy production time.

Ruby Riott, aka Ruby Soho, also has a hidden entrance video, while Bryan Danielson, now working with the AEW, has crowd signs bearing his name hidden in the game’s files.

WWE 2K22 was released in early March for PS5, PS4, PC, Xbox Series X/S, and Xbox One. The game’s launch sales were double that of WWE 2K20, and we reckon Visual Concepts has done a fantastic job in giving the series the kick up the arse it needed after the disaster that was WWE 2K20.