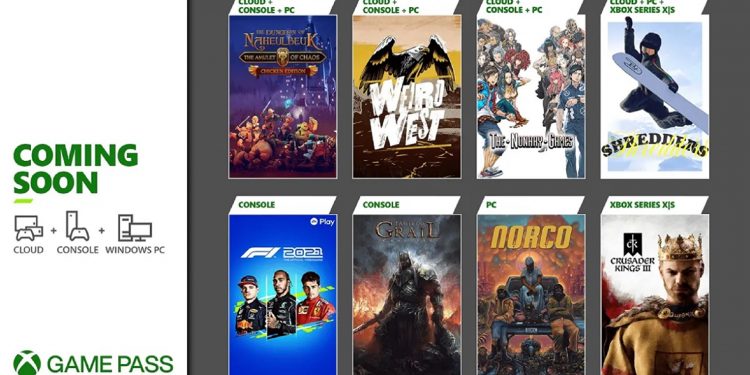 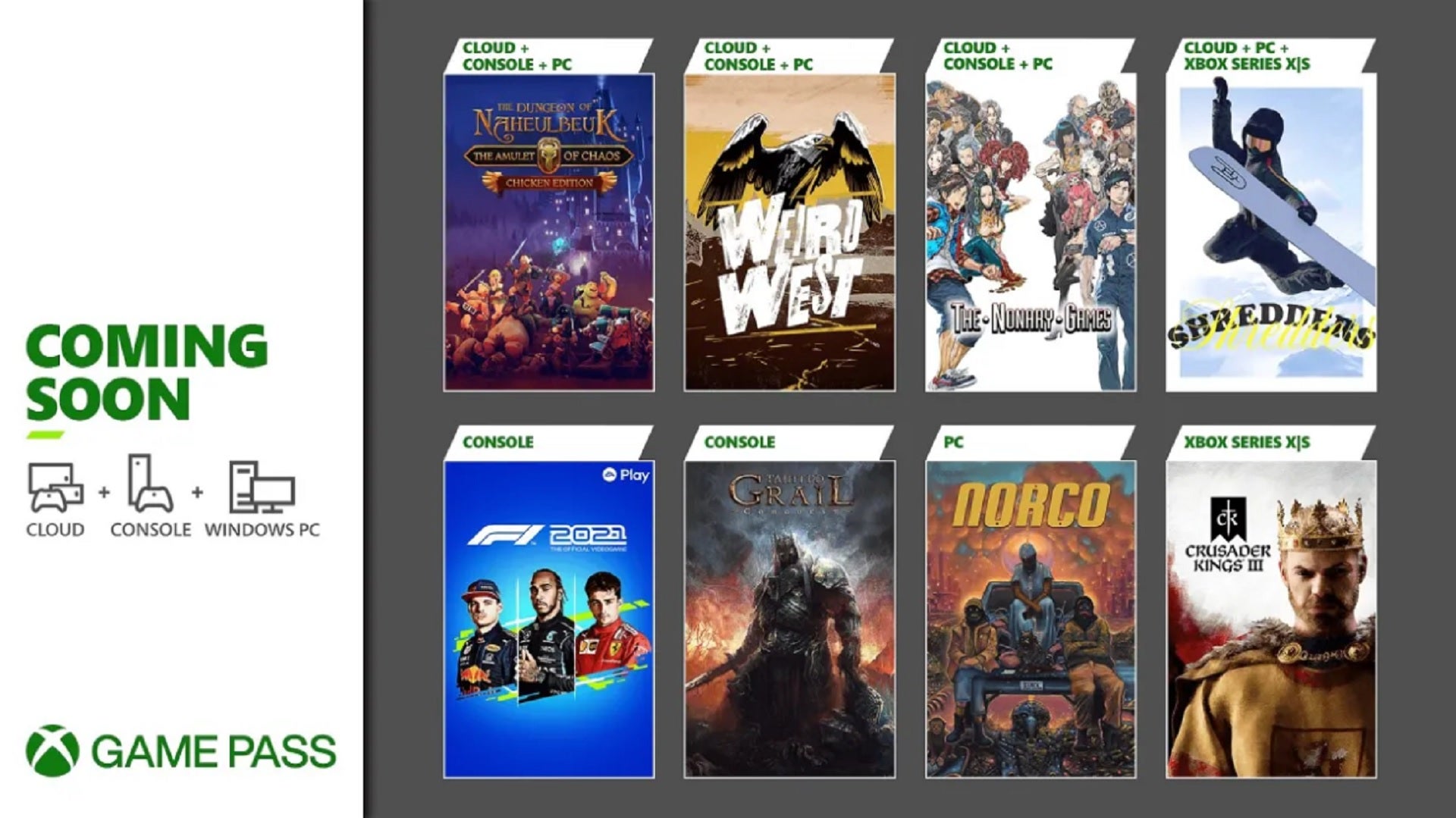 The Xbox Game Pass March game selection has been revealed! This month, we’re getting a decent mix of genres added to the Game Pass lineup, including Crusader Kings 3, Weird West, and Shredders among some other notable additions.

Xbox Game Pass, the subscription service offered to Xbox console and PC users, provides a sizable library of games for the cost of £8 / $10 a month. For that price, you can often pick up some recently released game for a fraction of the cost, making it a decent option for those who can’t or won’t spend full price for the latest titles.

The first game up is Crusader Kings 3, which is getting a Xbox Series X/S version on Game Pass. This grand strategy game puts you in the role of a ruler during the middle ages, as you engage in politics, war, and plenty of scheming in order to expand your empire. In our review for this title back in 2020, Lauren Aitken described it as a “strategy title with some RPG flair that will suck you in for 500 hours or more during this endless lockdown”. While lockdowns are (hopefully) a thing of the past, Crusader Kings 3 is just as brilliant as it was back then, and is absolutely worth your time!

Next comes Shredders, and as of yet unreleased Snowboarding game coming to Xbox consoles March 17. While we’ve not gotten our hands on Shredders yet, it does seem to offer that winter sports fix that appeals to a certain community of gamers enraptured by dashing through the snow at breakneck speeds. If that sort of game sounds like your kind of fun, then the March game pass could be a great opportunity to try it out.

If you like to take things a bit slower, The Dungeon of Naheulbeuk: The Amulet of Chaos is a strategy RPG that may offer some head scratching gameplay that’ll keep you entertained. Filled with a colourful cast of fantasy characters, it may just be an unexpected favourite thai year.

Weird West is another cool addition. Set in a strange and fantastical depiction of the gunslinging cowboy west that we’re all well aware of, Weird West has you take control of a selection of distinct characters as you go out into the plains for a bizarre adventure. Published by Devolver Digital, you just know this game will have a certain charm to it, so pick it up if you’re in the market for something of an oddity.

Finally F1 2021 is also coming in March, although you have to be a EA Play / Game Pass Ultimate subscriber to gain access to it. Granted you’re happy with forking out a little extra, you’ll be able to play a pretty engaging racing title that our very own Dorrani had a great time with last year, especially with the Breaking Point game mode that was added with this yearly instalment. If you consider yourself a petrol head, this might be for you.

All these, plus Norco, Zero Escape: The Nonary Games, Tainted Grail: Conquest, plus a selection of DLC and touch control support for select games are on the way. We don’t have a specific date as of yet, but if any of the above strike your fancy it’ll be worth keeping an eye on the service in the coming days.

Uh-oh: Microsoft says it is adding more ‘fun’ to your Windows search

Uh-oh: Microsoft says it is adding more 'fun' to your Windows search