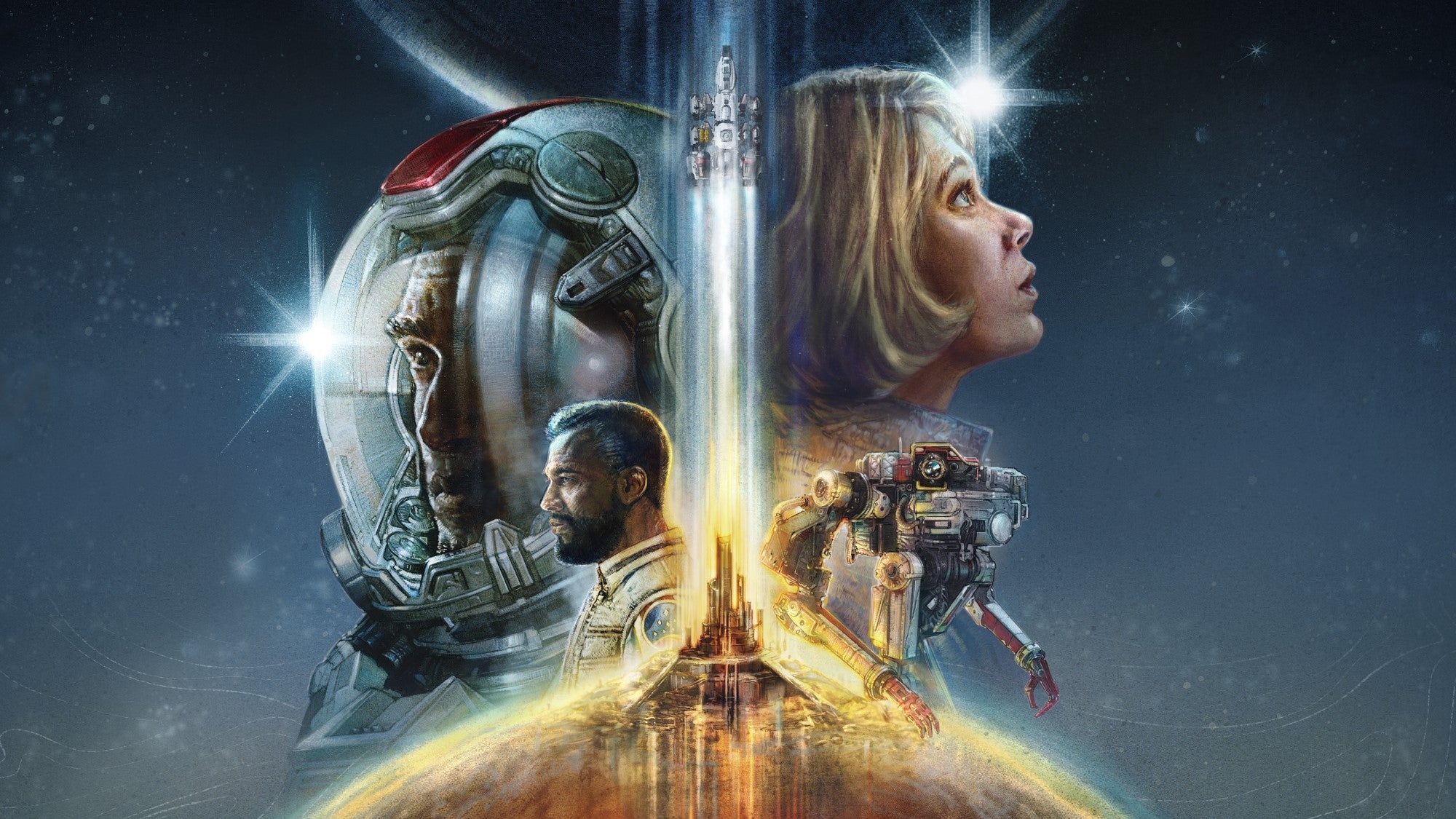 Xbox will join the growing trend of selling new blockbuster console games for $70 (likely £70) next year.


This includes the biggest hitters from Microsoft’s first-party line-up for 2023, such as Bethesda’s Starfield, Arkane’s Redfall and the company’s own Forza Motorsport reboot.


Of course, as is standard on Xbox, all of these will continue to be made available on day one as part of Xbox Game Pass. There’s no suggestion today of any other pricing being changed – such as for that subscription service, or for Xbox hardware.

“We’ve held on price increases until after the holidays so families can enjoy the gift of gaming,” a Microsoft spokesperson told Eurogamer this evening. “Starting in 2023 our new, built for next-gen, full-priced games, including Forza Motorsport, Redfall, and Starfield, will launch at $69.99 USD on all platforms.

“This price reflects the content, scale, and technical complexity of these titles. As with all games developed by our teams at Xbox, they will also be available with Game Pass the same day they launch.”


Other publishers selling new launches at $70 since the start of this console generation in late 2020 include Ubisoft, Take-Two – and, of course, Microsoft’s main rival Sony.


PlayStation first-party games are regularly $70 at launch – and not included in Sony’s own Game Pass rival, PlayStation Plus Premium.


Xbox boss Phil Spencer recently hinted that price rises were inevitable for “certain things” – though promised not to make any changes this side of the Christmas season.


Presumably Xbox has had this change on its mind for some time – and it is possible it might have been announced sooner, had Microsoft had any major first-party games to launch in 2022.

Barry Bonds, Roger Clemens not likely to get Hall passes on Sunday