Yellowstone tourist charged for getting illegally close to grizzly bear 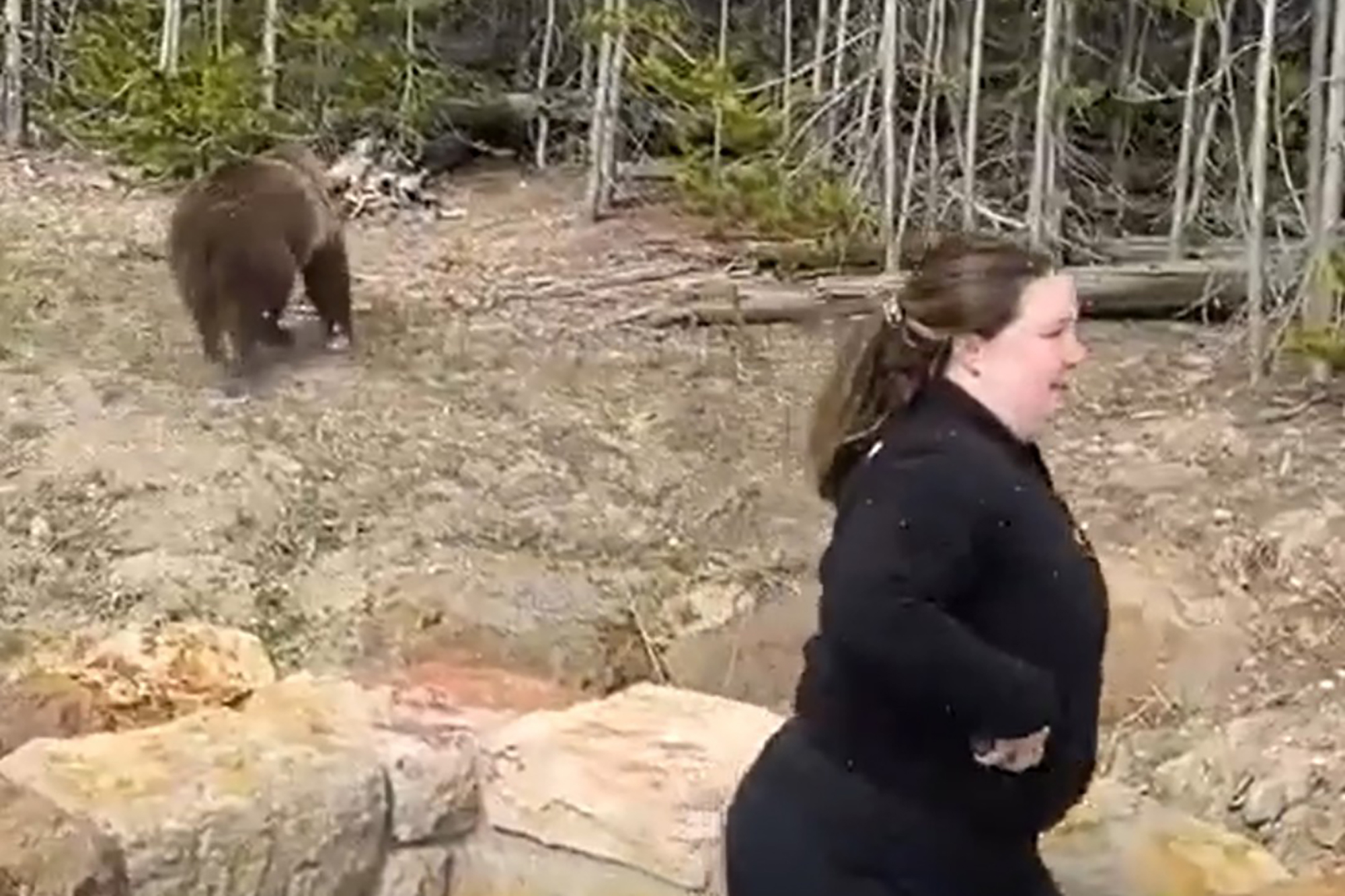 After footage of a woman getting illegally close to a bear in Yellowstone National Park went viral in May, National Park rangers have been trying to identify the dolt — and now they have.

Through social media, investigators have determined that Illinois woman Samantha Dehring is the person who tried to get a better shot of a massive grizzly and her cubs in the clip, which has been viewed over 93,000 times.

Dehring now faces one count of violating a federal law prohibiting “feeding, touching, teasing, frightening or intentional disturbing of wildlife nesting, breeding or other activities” and one count of “violating closures and use limits,” the Hill reported based on court documents.

The woman did not make it difficult for law enforcement to find her: She reportedly posted numerous photos of the bears to her Facebook account, captioning one image of the creatures “absolutely floored by the beauty of this place,” the Billings Gazette reported.

“WE TOOK THE VIDEO FROM INSIDE OUR VEHICLE, AND DON’T KNOW THE WOMAN IN THE VIDEO! Absolutely INSANE that @shaylee_addington and I witnessed this today,” the viral video of Dehring is captioned. In it, one of the bears charges at Dehring before suddenly walking away. Dehring films the encounter and then walks away herself, hands in her pockets. In the background, a pair of people gasp and curse.

According to witnesses who spoke with investigators, other park tourists in the area returned to their vehicles when they saw the bears coming and warned Dehring to as well, “but she did not,” the Gazette reported. Dehring was reportedly just 15 feet from the bear during the encounter, far less than the 300 feet park regulations require visitors keep between themselves, bears and wolves.