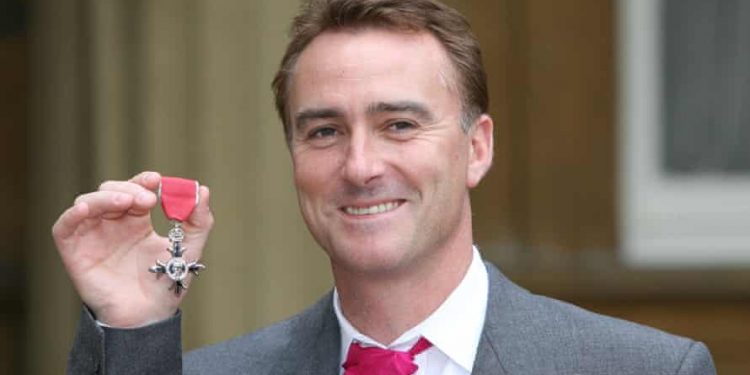 As Patterson bowls to Croft, Graham Hardcastle, northern freelancer, mulls to the room: “there are no two players in county cricket I’d rather watch.”

…and it is a maiden. Jennings still there, Lancs 53-2. Time for a root around the scores.

Dom Bess to bowl the last over before lunch…

Root and Duke chewing the cud together behind the stumps. Lancs 52-2 and easing the early troubles away.

Hameed and Duckett have rustled along to 30-odd apiece: Notts 77-1.

Henry Crocombe has made a breakthrough for Sussex, Evans gone for 10, Azad still there. Leicester 49-1.

Lees and Peterson don’t seem to be concerned unduly by the early loss of run-machine Sean Dickson. Durham 71-1. Ben Stokes, incidentally, is down to bat at No. 6.

And Worcestershire are a couple of openers down, 65-2.

Would it be unfair to say it that watching Yorks bowl and Lancs bat is less salivating than the other way round. (with apologies to Haris Rauf)

After an hour or so round the grounds, who is on the prowl in Division One?

Renshaw and Lammonby polka-ing along at Bristol – Somerset 65-0.

Burns and Patel too, at Beckenham. Surrey 64-0, Patel on the brink of fifty, seven boundaries.

And, to complete the batting-made-easy morning, Northants’ Vasconcelos and Young have hurried along to 62-0 at Edgbaston.

So just the Lancashire batters struggling: 27-2.

Except I’m getting my Lees mixed up with my Lyth. Ignore that previous comment. I don’t think Lyth is in the England mix.

The Yorkshire slip cordon: Root (first), Lyth (second), Brook (third) might just be rolled out internationally later this year. It took me ages to work out that Root doesn’t in fact have his trousers on back to front but is wearing a handwarmer tucked into the back of his trews.

Hass is still in at Notts, one of the England possibles, like Crawley, like Lawrence, like, to a lesser extent Burns, yet to make an impact this Championship season.

It could be worse for Lancs, Keaton Jennings has already been dropped, by young Harry Duke, who has had a mixed time behind the stumps this season.

So, if we’re on England watch: who should … hang on – thats Bohannon gone, no hesitation from the umpire who points his finger with a flourish. Lancs 12-2.

An early exit for Luke Wells, means an entrance for Josh Bohannon. I saw the coat-tails of James Taylor as I nipped to the loo – so eyes are upon him.

I’m happy to report that swifts have been spotted in south Manchester. Soon to be swooping over the Old Trafford car park.

Bad news for Middlesex, Shaheen Shah Afridi will fly back to Pakistan, ahead of the white-ball series against the West Indies in June, returning for the latter stages of the Blast.

There’s quite a nice Roses burble down in the north-east corner, with more fleeces than sunhats.

Thoughts today with Graeme Thorpe and his family.

And more on McCullum, who looks likely to be announced as England coach today, almost out of nowhere.

A nice read on the Championship, Brendon McCullum and more from Andy Bull.

Yorks won the toss, and are having a bowl. No Saqib for Lancs, and no Hassan Ali, who is being rested. That, as Ali pointed out, doesn’t reflect too well on how crammed in this early set of fixtures has been.

Tis overcast at Headingley, huge clouds billowing up over the Rugby Stand like dirty laundry. A morning to bowl.

Good morning! As the trans-pennine express chugs into Yorkshire, with the odd puce rhododendron spotting the spring green, welcome to round six – the penultimate set of games in this opening foray. And, to add spice to the mix, England are choosing a Test squad next week – so this is a last chance to shine.

It’s derby day (kind of) in Division One. I’m at Headingley for Snow White (?!) v Rose Red, where it’ll be the battle of the young pretenders as two twinkles in Rob Key’s eye, Harry Brook and Josh Bohannon, flex their muscles. Lancs have sent a strong squad, including Anderson, Parky and Saqib Mahmood – all also in the mix for selection, and Joe Root steps out for the Yorkies.

Elsewhere, the West country battle things out at Bristol, I fear for Kent at Beckenham against the division leaders, and Northants and Warwickshire, unexpectedly bedfellows in the table, play at Edgbaston.

In Div 2, the big hitters face each other at Lord’s as Notts travel south, Matty Potts has another chance to impress as Glamorgan arrive at to the Riverside, Leicester and Sussex root around for the wooden spoon and Worcestershire take on Shan Masood.

Watch Florence + The Machine perform ‘My Love’ on ‘Fallon’