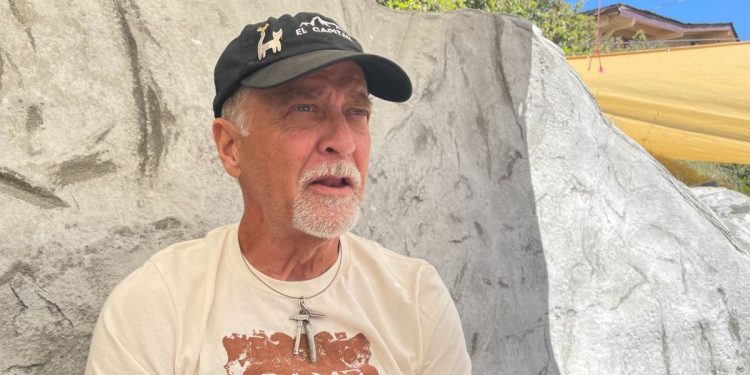 My friend of 27 years, who once held the title of most ascents of El Capitan in Yosemite National Park, is gone.

Corbett moved to Yosemite at age 18 in the early 1970s, where he climbed El Capitan in rapid succession with his lifelong friend Ken Yager. He logged so many ascents of the formation, more than 50, that he earned the nickname, “Mr. El Cap.”

During a winter ascent of the South Face of Half Dome in Yosemite in 1986, he and his two partners were rescued when a storm nearly killed them.

In 1989, Corbett applied his expertise in the vertical to climbing El Capitan with paraplegic Mark Wellman. Their ascent made headlines across the country and earned them a visit to the White House where they met President George H.W. Bush. In 1991 Corbett and Wellman climbed Half Dome. Once again, the press took notice, including the Chicago Tribunewhich coined Corbett “a bona fide climbing bum who works as a janitor.”

In 1992, Corbett and Yager began collecting Yosemite climbing artifacts, including pitons forged out of stove legs that were used on the first ascent of El Capitan in 1958. Today, there are permanent climbing museums in both Yosemite Valley and the nearby town of Mariposa. Just last week, I met with Corbett during the grand opening of the Mariposa location.

“He loved his family and was also into baseball, trivia, and campaign buttons. He had an exceptional memory and attention to detail,” said Yager. “It’s devastating.”

Added Bosque, “I loved him. I’m so glad I was part of his life. There are no words; I miss him. We were planning to climb El Cap in October.”

Like Corbett, I moved to Yosemite soon after graduating high school. Over the decades I knew him, he’d share countless stories about his times in the vertical. I’ll miss him dearly. 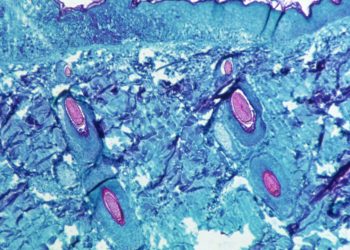 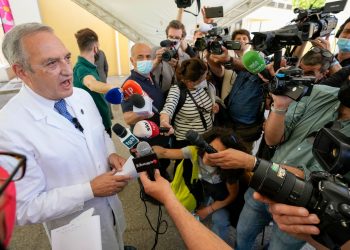 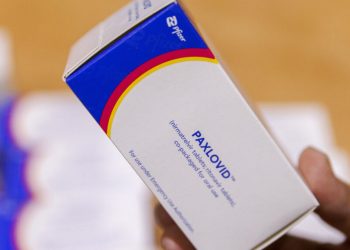 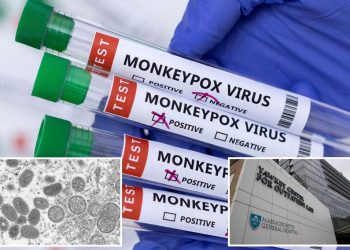 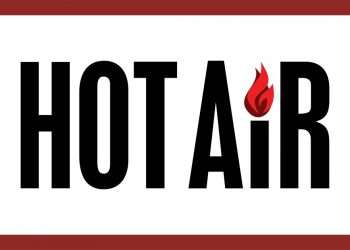 “He is at risk for sudden cardiac death” – Hot Air