‘You can’t handle the truth:’ Major Sleaze loses his cool as Starmer cruises at PMQs 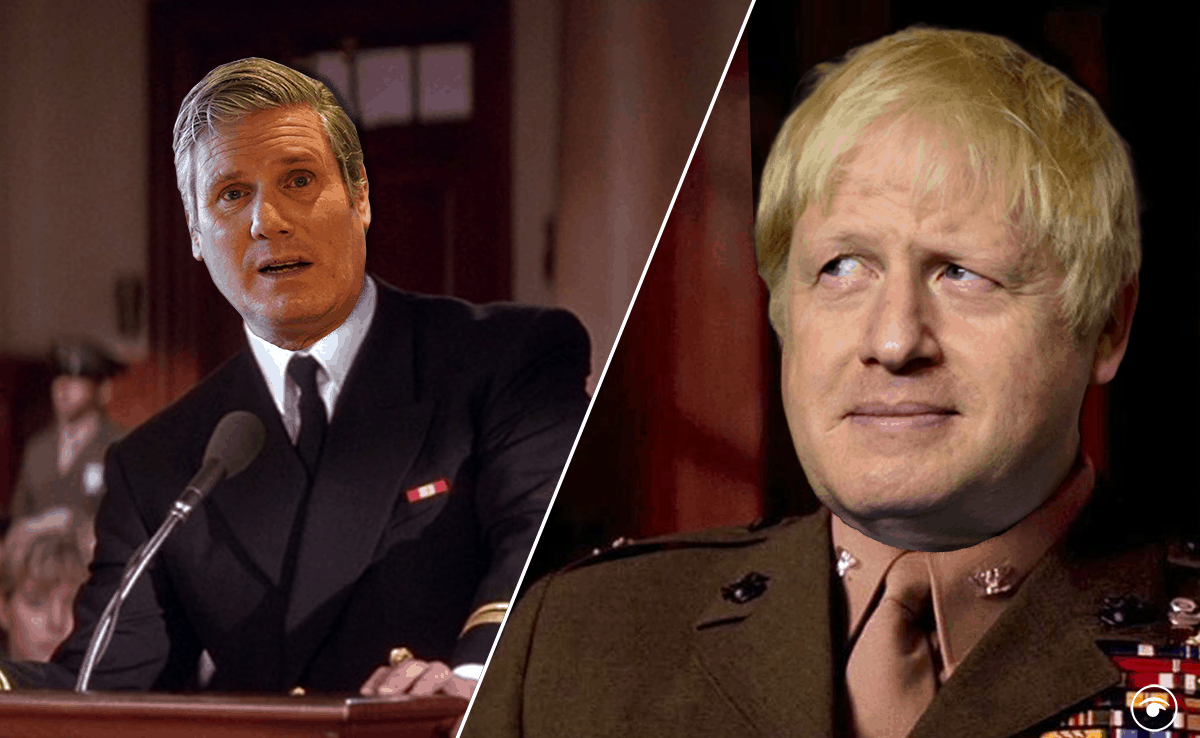 This wasn’t the fun and cocky Boris Johnson the people who voted him in seem to love at today’s PMQs.

The mask slipped on his carefully choreographed image of rustled hair, pompous Latin phrases and bumbling lines as the Emperor was declothed.

Johnson has spent his political career using his charm to get out of every situation, relatively unscathed, often leaving a trail of destruction in his wake.

But this was his A Few Good Men moment. Jack Nicholson’s Col Nathan R Jessep became Major Sleaze. Starmer looked to land blows as he cruised through.

Before the session had even started the Electoral Commission announced it would look into whether transactions related to the works on the Prime Minister’s flat, above 11 Downing Street, were properly reported.

Johnson had found some support earlier in the day from Michael Gove’s wife Sarah Vine, who said the PM can’t be expected to live in a skip.

But that didn’t cut it with the opposition during PMQs, and Theresa May too for that matter.

Keir reminded the PM that ministers who have knowingly misled Parliament are expected to resign. In response, the PM slammed Labour’s Council Tax prices.

The PM then used his journalistic experience to demand that Stamer names the sources behind the story to ensure they were not made up. If only he had done this when he worked for a newspaper himself.

Johnson tried to brushed away each allegation, but in the same way he fiddles with his hair, the mess is still there, in fact it looked worse.

The PM’s defence appears to be that because he has taken the work of the NHS mass vaccination programme’s as his own, it gives him the right to do whatever he wants.

He claimed he was laser-focused on the pandemic. But as Starmer pointed out, he still found time to chose wallpaper at £840 a roll, a figure that would make even the most ardent John Lewis customer blush.

The wheels had come off and he couldn’t handle the truth.

If the PM didn’t see this coming, maybe he needs his eyes tested?

Related: PMQs 24th March – Greed is good as the lunatics turn their backs on asylum

‘Our election was not stolen’

I Gave My Dog Shrooms. Here’s What Happened.