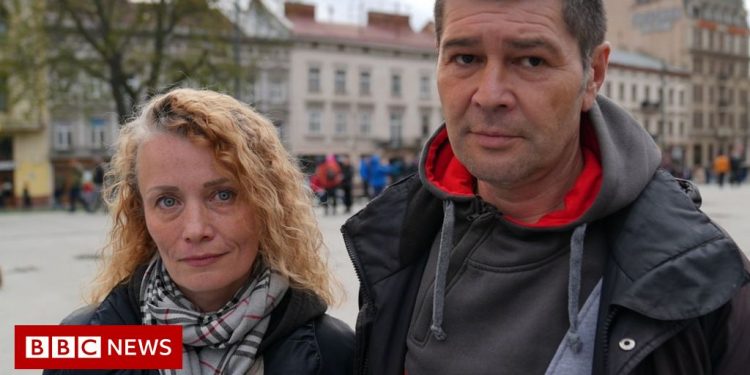 It’s a dilemma that Mariupol’s mayor, Vadym Boychenko, recognises. “Many buses of civilians go to Russian rather than Ukrainian territory,” he told the BBC, over the phone. “From the beginning of war, [the Russians] didn’t allow any way to evacuate civilians. It’s a direct military order to kill civilians,” he claimed.