‘You did me a great favor’: Billionaire investor Thomas Kaplan personally thanked Warren Buffett for buying 3,500 tons of silver 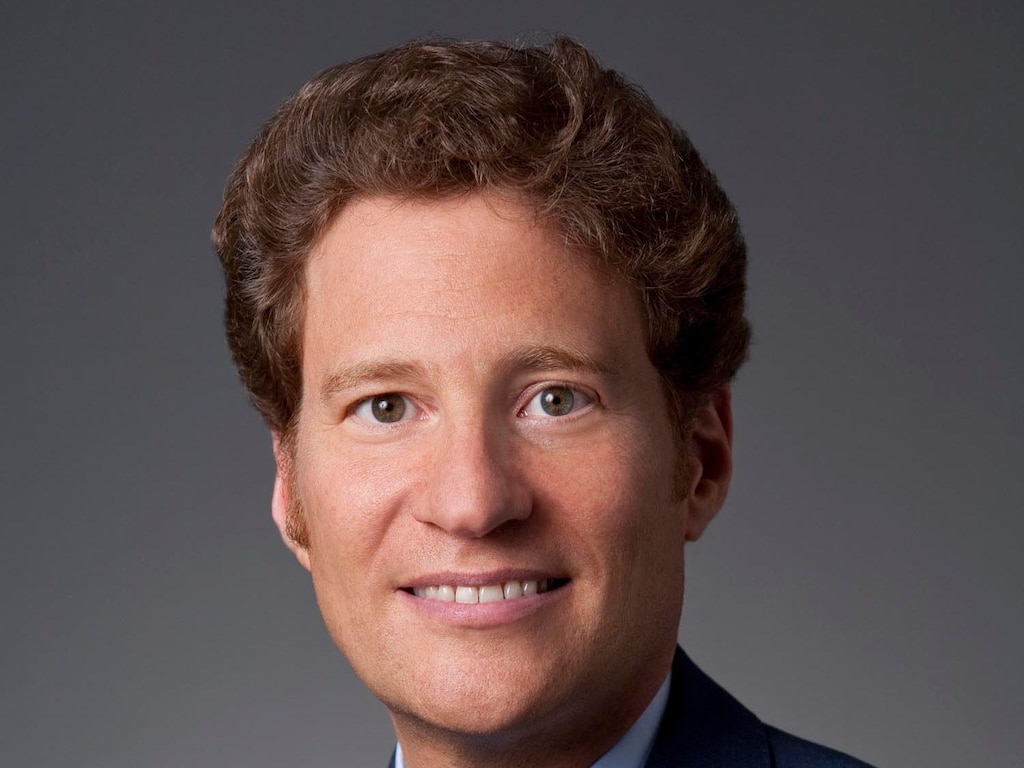 Billionaire investor Thomas Kaplan personally thanked Warren Buffett for buying close to 3,500 tons of silver in 1997, he told Business Insider in an interview.

“I really have to thank you,” Kaplan recalled telling the Berkshire Hathaway boss at a dinner several years later, as the purchase eliminated the stigma around the metal and helped him to take his silver company public.

“You did me a great favor in my career,” he added.

“Glad to hear it,” Buffett replied in an “incredibly charming” manner, according to Kaplan.

Read more: A value-investing expert explains why beaten-down stocks are the most appealing since the dot-com bubble — and shares 3 stocks he bought as the coronavirus crash created ‘rare’ opportunities

Kaplan is the founder and chief of The Electrum Group, a fund that primarily invests in natural resources. He elaborated on why he was grateful to Buffett in our interview.

The entrepreneur was trying to list Apex Silver Mines in 1997, when the silver market was still in the doldrums. Buffett’s silver purchase “enabled us for sure to get that IPO done,” he said.

“If Warren Buffett is conferring legitimacy on an asset, it changes the dynamics of investor perceptions,” Kaplan continued. “Silver was toxic. The toxicity evaporated.”

“He made silver safe for the investment world again,” he added.

Read more: Multiple readings of the stock market’s future are near their worst levels ever. UBS says that’s set up a ‘significant recovery’ — and lays out a 2-part playbook to profit from it.

“Lightning has struck me several times”

Kaplan also described Buffett’s decision to “very conveniently and coincidentally” buy silver as “one of a string of just ridiculous strokes of luck.”

“Lightning has struck me several times,” he added. For example, he was introduced to George Soros, who invested in Apex in 1994, a year after it was founded.

Apex also discovered one of the world’s largest silver deposits in Bolivia. Moreover, Kaplan founded an energy company in Texas that made a huge gas discovery, leading to it being acquired at a multi-billion dollar valuation in 2007.

Read more: These 11 stocks loved by hedge funds have beaten the market during both the coronavirus collapse and its subsequent recovery, RBC says

Georgia reopened first. The data say whatever you want them to