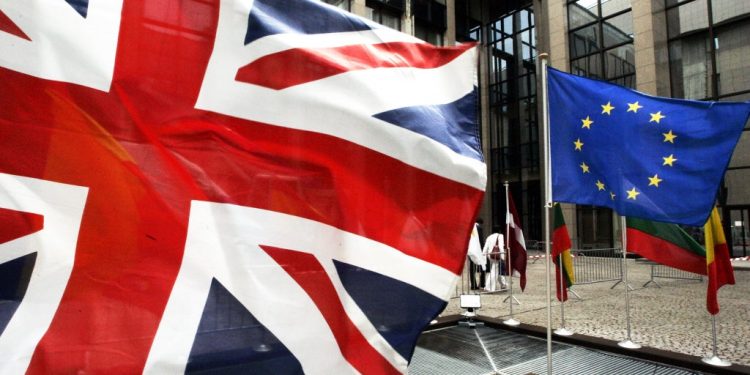 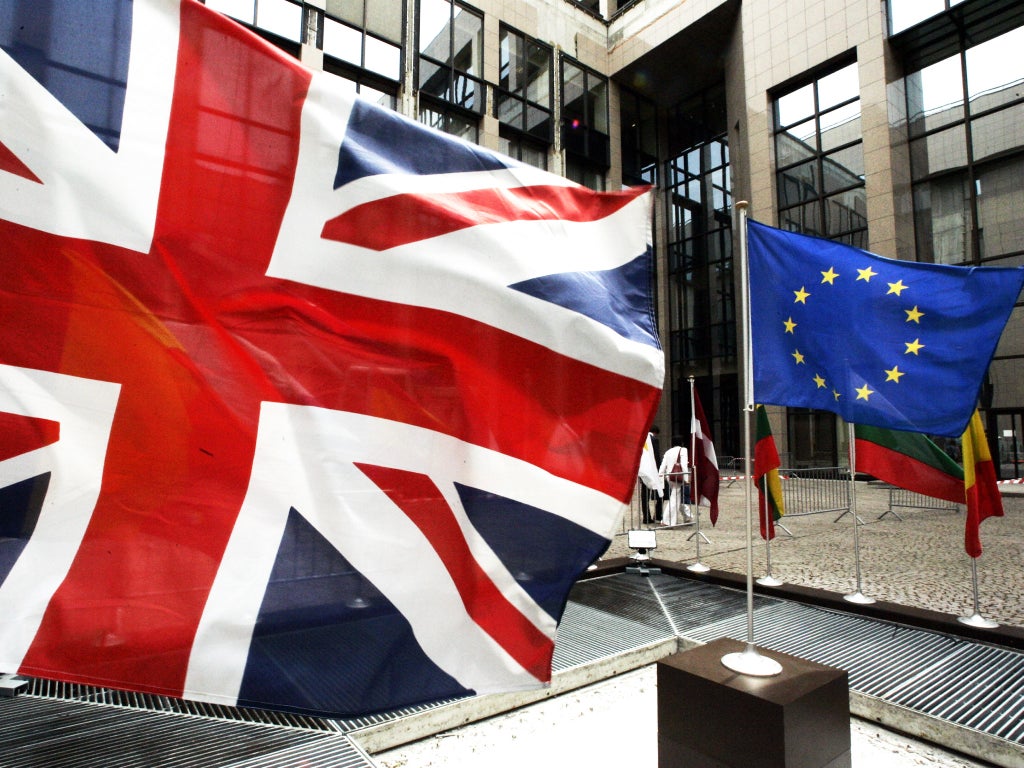 As Russia goes to war with Ukraine, all things Brexit are still bubbling away over here in the UK.

Earlier this week, Britain signed a trade deal with New Zealand, which could damage some UK industries like farming and food processing. And both Keir Starmer and Jacob Rees-Mogg have been heard uttering the phrase ‘Brexit opportunities’ in recent weeks.

So, of course, Independent readers have a lot of questions about Brexit.

Journalist Adam Forrest hosted an ‘Ask Me Anything’ and here are his answers to eight reader questions.

How can the government claim the New Zealand trade deal will boost the UK economy?

The deal agreed this week is going to have a very small impact, overall. It’s is expected help the UK economy grow by 0.02 per cent to 0.03 per cent in the long-term, according to the Department for Trade. But government modellers previously said it would be possible for the economy to contract by -0.01 per cent – mainly due industries like farming being undercut by cheap imports from NZ. Either way, the impact certainly won’t feel small to farmers. Agriculture and other food related sectors are forecast to take a £150m hit from the deal.

What kind of problems are happening in Dover? Surely it will get worse in July when more checks are put in place?

There are signs that long lorry queues at Dover are getting less frequent in recent weeks. But custom experts say extra customs paperwork can still take up to 10 minutes per driver. Hauliers caught in the hold-ups have been forced to “s*** in the bushes” and throw bottles of urine out of the window, union bosses say. The big fear is whether Dover and other ports are ready for further checks coming into force in July – when the physical checks for agri-food products become rigorous. Logistics chiefs who appeared at a select committee this week sounded very unsure whether there would be enough staff to carry out sanitary and phytosanitary (SPS) checks.

Looks like the DUP could lose the election in Northern Ireland. Will that throw a spanner in the works when it comes to protocol talks?

It’s hard to know what the DUP will do after the election in May. Sinn Fein have been leading in the polls, and the unionist party has refused to confirm whether it would continue from power-sharing at Stormont if there’s a Sinn Fein first minister. Perhaps London and Brussels will simply ignore the mess and keep on talking for much of 2022? Liz Truss has dialled down the Article 16 rhetoric, the EU has made it clear it isn’t interested in deadlines anymore. Trade expert Sam Lowe says one scenario could see the whole thing rumble on indefinitely while “negotiations begin, stall, and begin again”. I’m inclined to think that’ll be the case, at least for the rest of the year.

What about the Brexit benefits that Rees-Mogg has been talking about?

Rees-Mogg said he’d received 1,800 ideas from “wise” readers of The Sun on how to take advantage of the opportunities of Brexit. I wouldn’t expected 1,800 changes during his war on red tap – there will be relatively few significant changes. As for the 100 benefits the government boasted of earlier this year, it included blue passports and crown stamps on pint. So mostly pointless, symbolic stuff. The government is now looking into bringing back imperial units of measurement. Which wouldn’t only be pointless and symbolic – it’d probably create yet more unnecessary and costly hassle for businesses.

What exactly does Jacob Rees-Mogg think he can change when it comes to red tape?

The war on red tape means Rees-Mogg will be scratching around for fairly minor regulatory things. Opposition parties fear some relatively important things on data privacy and road safety standards could be changed through “backstage” regulations, so there will be little scrutiny in parliament. Rees-Mogg will have to leave the big trade stuff with the EU to more senior ministers. His recent comments on controls – Rees-Mogg pointed to the unnecessary inspection of tuna shipments from Thailand – suggests he does not quite understand the bureaucracy of border checks.

How does Brexit affect the UK’s role in the current events in the Ukraine?

Good question. Ukraine’s certainly a reminder for Brexiteers that we are still part of Europe, and our fate is closely bound up with what happens there. Europe (including the UK) has been pretty united over sanctions, all things considered. It’s hard to argue that Britain would be doing anything substantially different right now if it were still in the EU. Boris Johnson’s government is blaming lawyers for the delay in slapping sanction on more oligarchs. But it will be worth watching whether the approach to individual sanctions diverges from the EU as the months go by.

How many Ukrainian migrants will the UK offer to receive [compared with the EU]?

Boris Johnson bowed to pressure on Tuesday and expanded the visa criteria to allow more Ukrainians to join family members in the UK as they flee the war zone. He claims more 200,000 people could be eligible under the visa route (though it’s only an estimate) after the scheme was broadened. The PM has claimed the UK’s offer to migrants will be “generous”. But it’s certainly not as generous as the EU, which has dropped all visa requirements. The government has cited security concerns for not following suit. Johnson also told MPs today that the EU’s Schengen border-free zone with Ukraine makes it easier for countries in the bloc to accept refugees without paperwork.

Why is Keir Starmer talking about Brexit ‘opportunities’?

Keir Starmer said in a recent radio interview he wanted take advantage of the “opportunities” of Brexit. Some may have been tempted to think the casual remarks didn’t mean very much. But the words were carefully chosen. He was due to give a speech in recently – cancelled because of the Ukraine crisis – in which he was set to talk about a Labour government teaming up with the private sector to take advantage of Brexit opportunities. Some Remain voters who may come to feel Labour is taking them for granted. But Starmer is hoping that taking the heat out of the issue will make red wall seats in the north and Midlands much easier to win.

Do you have any topics you’d like to see an expert host an ‘Ask Me Anything’ on? Let us know your suggestions in the comments below.