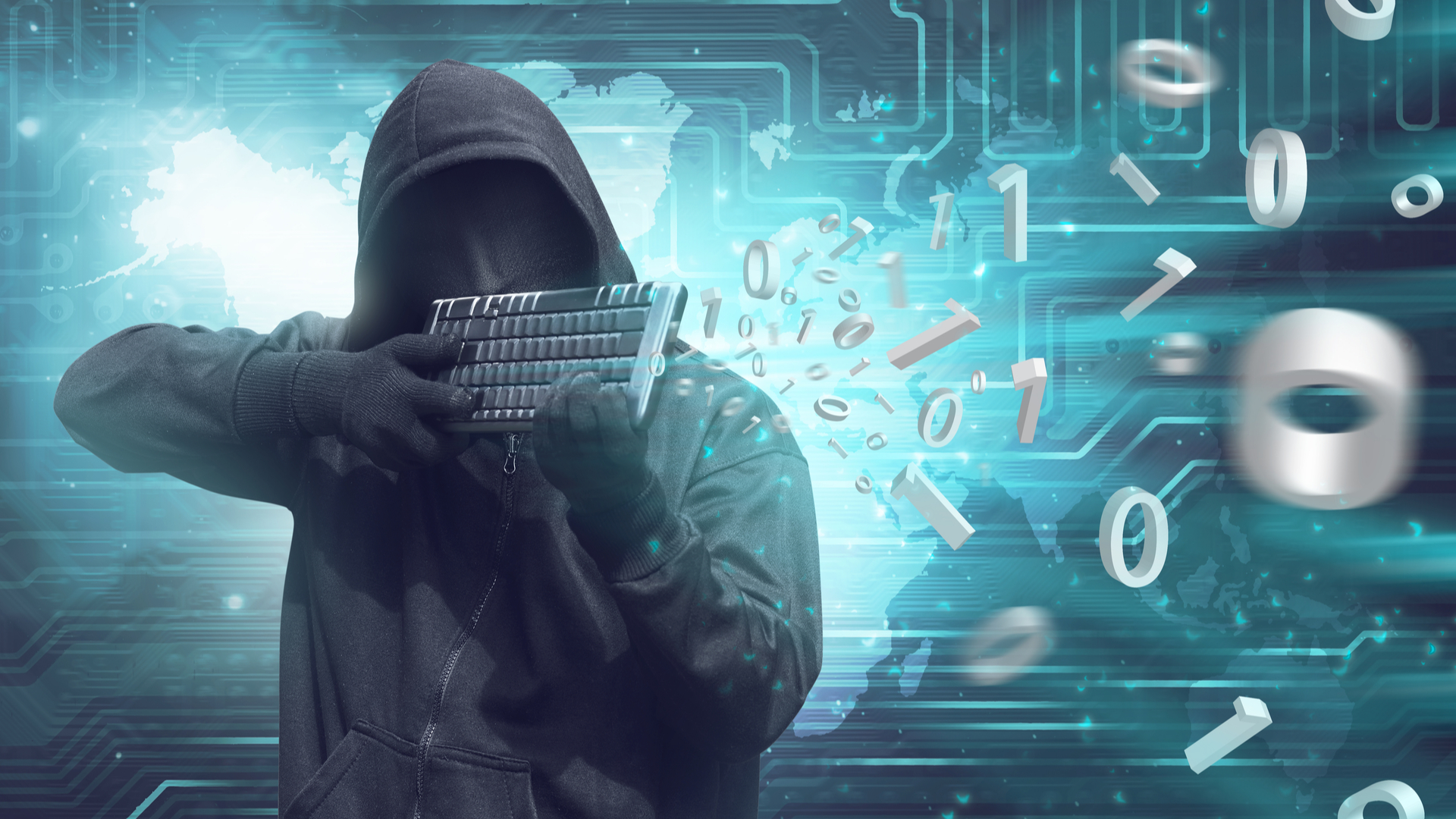 If noisy mechanical keyboards are the bane of your life at home or in the office then you may have just found the perfect excuse to stop your colleagues or loved one from smashing those keys so loudly – it turns out that hackers can tell almost exactly what you’re writing just by listening to you type.

Keytap3 is a software developed by Georgi Gerganov that can detect what keys are being pressed simply by listening at a close range with a half-decent microphone, with Gerganov demonstrating this using a mobile phone’s built-in microphone in an ‘acoustic eavesdropping’ test on their YouTube channel.

This isn’t the first version that Gerganov has developed though this is by far the most intuitive, having previously dabbled in projects that required the user to type a series of predetermined words and phrases to ‘train’ Gerganov’s software into deciphering what keys are being selected.

Previous versions also required that the position of the microphone used to record the typing remain unchanged between the test and actually running the software, though these restrictions don’t exist with Keytap3, which as the name implies, is the third version of the project.

Gerganov explains that it “works by clustering the detected keystrokes based on their sound similarity and then using statistical information about the frequency of the letter n-grams in the supposed language of the text (for example, English).”

We gave it a try using the Razer Huntsman v2 Analog which uses Razer’s own Analog key switches, which gave some pretty mixed results so it’s fair to say that this isn’t 100% accurate just yet. Still, most of what Keytap3 detected from our typing was in fact, what we were writing which means it could detect important data such as passwords and sensitive information in private emails. Scary stuff.

You can give this a try for yourself over on the Keytap3 website by following the instructions below that Gerganov provided to better optimize the experience.

Thankfully this only works with mechanical keyboards, and noisy ones at that as the audio needs to be loud enough for a microphone to pick it up. If you’re particularly concerned then you could switch out your current key switches to something a little quieter like Cherry MX Silent switches. Even if the risk of hackers listening into your conversations is low, said colleagues may be grateful to you for giving their ears a rest.

Analysis: This isn’t a real concern…yet

If this has set you on edge then I have both good and bad news for you. The good news is that while this is fairly creepy, it’s unlikely that hackers will be able to break into your private space and place a microphone in close enough proximity to your keyboard without you noticing.

The bad news is that there are plenty of other ways that your keyboard could be giving away your private information. Keystroke capturing dongles exist that can be plugged into a keyboard’s USB cable, and wireless keyboards can be exploited using hardware such as KeySweeper, a device that can record keyboards using the 2.4GHz frequency when placed in the same room.

There are even complex systems that use lasers to detect vibrations or fluctuations in powerlines to record what’s being written on a nearby keyboard.

Still, if you’re a fan of mechanical keyboards then don’t let any of this deter you, especially if you use one at home rather than in a public office environment. It’s highly unlikely that you need to take extreme measures in your own home and just about everything comes with a security risk these days. Sometimes it’s just better to enjoy the obnoxious tapping than keep yourself up at night worrying about hackers listening into your Facebook messages to your mom.