You’re retired. That means no more age discrimination at work. So does ageism still affect you? 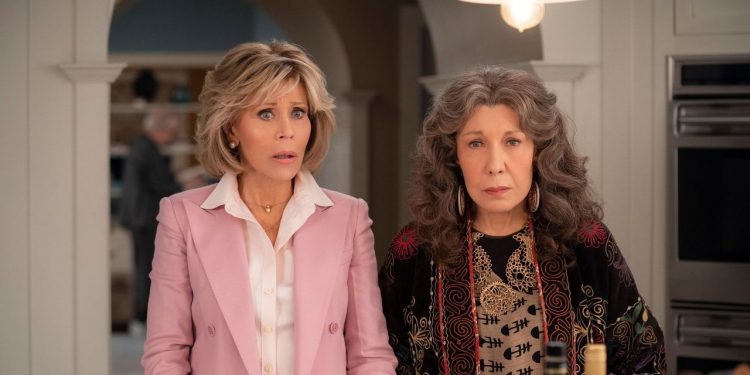 
Older workers can face discrimination based on their age. But once you retire, can you kiss ageism goodbye?

Freed from their job, where younger bosses and colleagues might view older staffers as slow, brittle and set in their ways, retirees may assume that they’re in the clear. But just because ageism is often linked to the workplace doesn’t mean it’s confined to the workplace.

“Ageism is a subtly embedded bias that many older people and younger people are largely unaware of,” said Rich Browdie, a semi-retired organizational management consultant in Alexandria, Va. “It’s pervasive. You’re not walking around thinking about your age, but others are judging you based on your age.”

Ageism—where people battle stereotypes or prejudice due to their age—manifests itself in healthcare delivery, consumer transactions and social interactions. While some retirees are ultra-sensitive to it, others don’t notice or shrug it off.

Physicians and nurses may prejudge a patient based on age and start talking slower and louder as if addressing a preschooler. They may also deem an elderly patient helpless, stubborn or unable to follow simple instructions.

As a result, they may make less of an effort to explain a diagnosis—or educate the patient on what to do and what to expect. If medical providers perceive the patient as enfeebled or uncooperative, that can affect how they communicate.

Browdie, 74, has found that doctors treat him differently depending on how they see him. Because he looks younger than his age, some practitioners focus on his youthful appearance while others measure him strictly on his actual age.

“It starts to impact how you have to advocate for yourself differently,” he said. “With medical practitioners, they may give you less information because they assume you can’t handle complexity. So if you want to know more, you have to be more assertive.”

Occasionally, retailers and restaurant servers tell Browdie about a senior discount. It doesn’t go over well.

“It’s not malicious,” he said. “They’ve made a judgment about you. But your self-image may not fit how they see you as an older person” and you may resent the implication that you’re on a fixed budget and eager to nab some slight savings.

Some seniors are banding together to change how they’re perceived—from forlorn penny pinchers to vibrant personalities who deserve the same attention and treatment as patrons of any age.

Members of the Red Hat Society, a social group of women age 50+, often gather at restaurants. Their high spirits are infectious.

The portrayal of seniors in advertisements, television shows and movies reinforces stereotypes, Young says. Elderly characters often come across as caricatures—doddering and forgetful or angry and embittered.

“When you don’t see yourself in the culture, it sends a signal that older people are less interesting, less worthy and less valuable,” Young said. And that influences how people of all ages relate to seniors.

Ageism can arise where you least expect it. Well-meaning younger friends can patronize an older person, demanding to help with tasks that the senior is perfectly capable of performing.

“Even within a family, an older member of the family can get pushed aside,” Young said. “People can make an assumption that older people are only interested in certain types of social activities.”

Despite all these potential manifestations of ageism, the real test is how retirees respond. You might laugh off such behavior and assert yourself more energetically with a doctor, friend or retail clerk who sees you through a narrow lens. Or you can take offense and lash out.

“For the person starting to encounter these things, realize it’s often well-intentioned even if they’re wrong,” Browdie said. “Getting ticked off is not really fair because the concept of age is so widely embedded in society and often incorrect.”