Boxing matches between celebrities, and now YouTubers vs. TikTokers, are seemingly becoming more and more popular within the combat sports genre.

And on Sunday Austin McBroom took on Bryce Hall, in a match that had both contestants willing to bet $1 million if they could knock out their opponent.

It turns out McBroom, a You-Tuber, dominated the action-packed bout from the opening bell, bloodying the nose and face of the Tik-Tok star, that ended with the referee stopping the fight, to avoid Hall from suffering any more unnecessary damage. 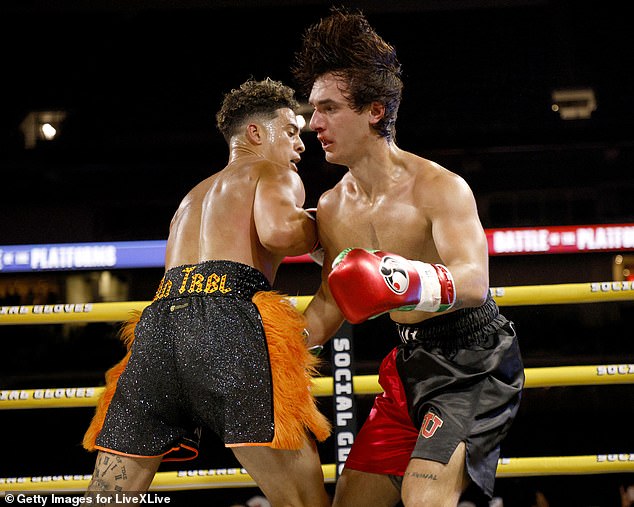 And the winner is… YouTube star Austin McBroom, 29, dominated TikTok star Bryce Hall, 21, in a boxing match in Miami, Florida on Sunday

It didn’t take long until McBroom, 29, visibly shook his opponent with a fabulous hand hand. Later in the round he would rock him again, only this time with a powerful right hand.

As things progressed, Hall, 21, showed he had a solid chin when he endured several good combination punches to the face, but yet he still kept coming forward, albeit, at times, shaky from the punishment.

During the match, the referee warned Hall of several fouls, including hitting while the fighters were being separated. 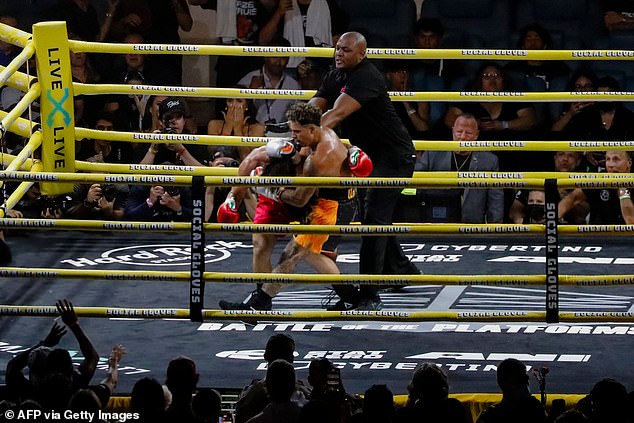 Shaky: McBroom , in orange and black, visibly hurt his opponent, in red and black, several times in the opening minutes of the bout 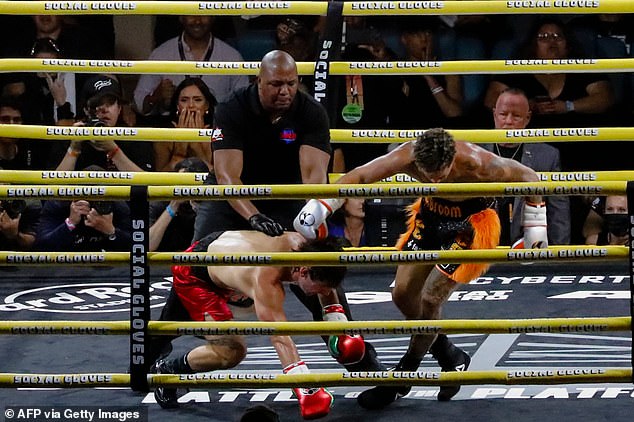 Beat down: At point Hall went down after being pummeled in the face and body

At one point, as the blood was flowing from Hall’s nose, the ref temporarily halted the action to give him a standing eight count, which is administered to boxers when they appear to be hurt and/or disoriented.

Hall, who wore black and red trunks, showed signs of life and improvement in the opening moments of the second round.

Dressed in black and orange, McBroom showed real boxing skills during the match, including superb speed with both his hands and his legs. 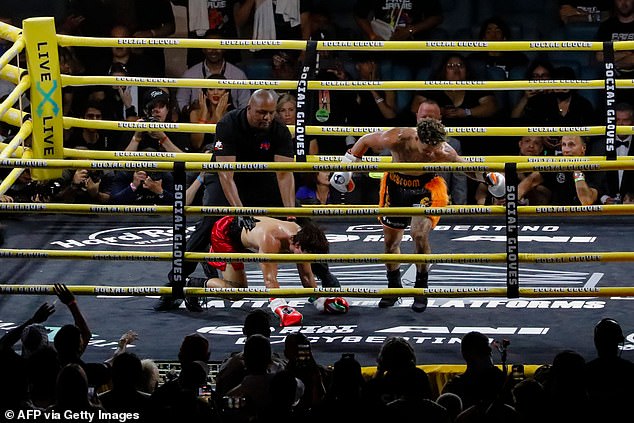 Domination: McBroom showed superb speed with his hands and feet, along with real ring skills 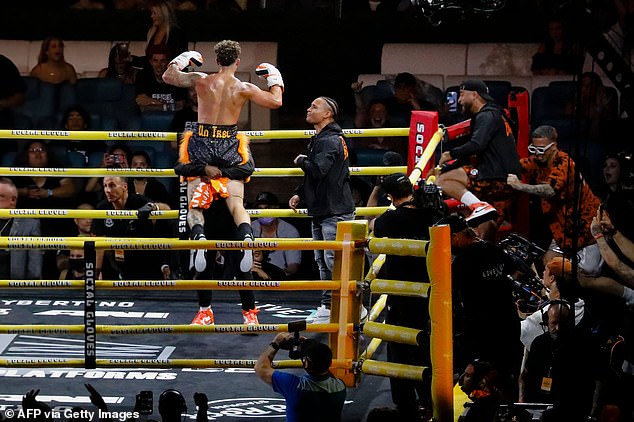 YouTube beats TikTok: The YouTube sensation celebrated when the referee stopped the match, giving him a technical knockout (TKO)

By round three, McBroom landed a big straight right to face, which sent Hall backpedaling and taking a flurry of punches. The ref, again, issued a standing eight count to see if Hall could continue, and he did, for another 10 seconds.

After another couple of big right hands, the ref called off the fight, declaring it a technical knockout (TKO).

Before the fight, both men agreed the loser would pay the winner $1 million if they got knocked out. Technically it was a TKO, so it’s not known whether Hall will have to, in fact, pay up.

Hall maintains he was paid $5 million for the fight, but it’s unclear exactly what McBroom pocketed for his impressive outing, although some are assuming it could be around the same amount. 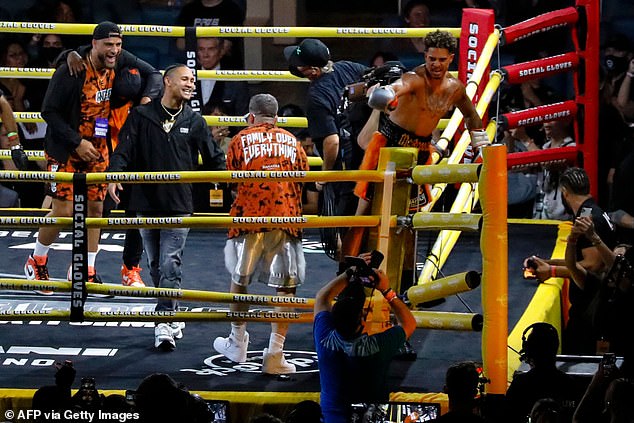 Working it: The winner worked the crowd during his in-ring celebration 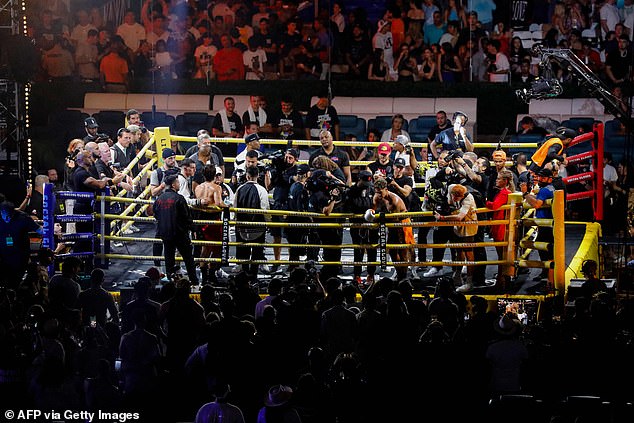 $$$???: Before the fight, both men agreed the loser would pay the winner $1 million if they got knocked out. Technically the bout was a TKO, so it’s not known whether Hall will have to pay up

First time homebuyer - inspection was.. not great. Am I overreacting? : RealEstate

Special ‘rally for freedom from my family’ edition

How many medals have Team GB won at Olympic Games? All Great Britain’s golds, silvers and bronzes on Day 7