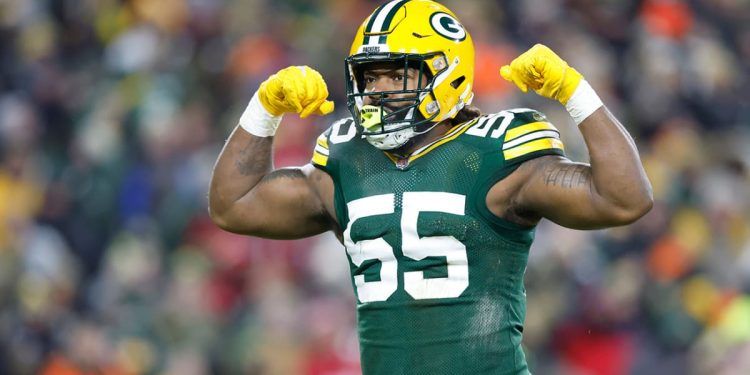 The Vikings and former Packers outside linebacker Za’Darius Smith have agreed to terms on a three-year deal worth $42 million in base value, according to NFL Network’s Tom Pelissero. Smith can earn an additional $5 million with incentives.

The Packers released Smith right before the start of free agency with his cap hit set at $27.6 million in 2022. Once free agency began, it was reported that Smith was going to return to the Ravens, the team that drafted him in 2015, but he backed out of the deal.

Now, he joins Green Bay’s bitter NFC North rival as he looks to bounce back from an injury-plagued 2022 season. The two-time Pro Bowler only appeared in one regular season game due to a back injury he dealt with since training camp. He was activated off the injured reserve list for the team’s playoff loss against the 49ers, but he registered just one tackle.

In his last healthy season, Smith tallied 12.5 sacks and 52 tackles in 2020 when he was named second team All-Pro. This will be his third team in just four years.

For more Vikings news, head over to Inside the Vikings.

Elden Ring DLC: What FromSoft could – and should – do next

Elden Ring DLC: What FromSoft could – and should – do next