Within the context of long-term industry disruption, Zillow’s loss may simply be an embarrassing detour on its inexorable march to transform real estate.

This post has been republished with permission from Mike DelPrete.

In my previous analysis, I suggested that iBuyers can get into trouble if they overpay for too many houses in a cooling market. This results in a growing inventory of overpriced houses that are difficult to sell, which is exactly the problem Zillow now faces.

In Phoenix, Zillow’s 250 current listings are priced at a median of 6.2 percent below what they were bought for (the “buy-to-list” metric). 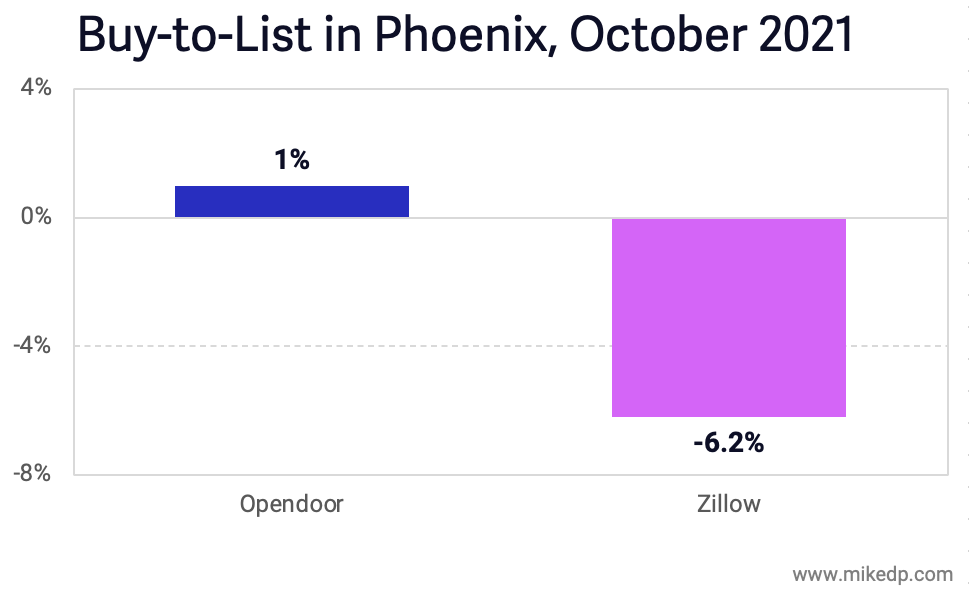 (As a point of reference, iBuyer median home price appreciation — buy-to-sell — was around 8 percent earlier this year. In Phoenix, it was around 10 percent just a few months ago.)

Put another way, Zillow’s Phoenix inventory is currently priced at a median of $29,000 less than the buy price. This is a direct result of price reductions on 182 listings of an average of $41,000. 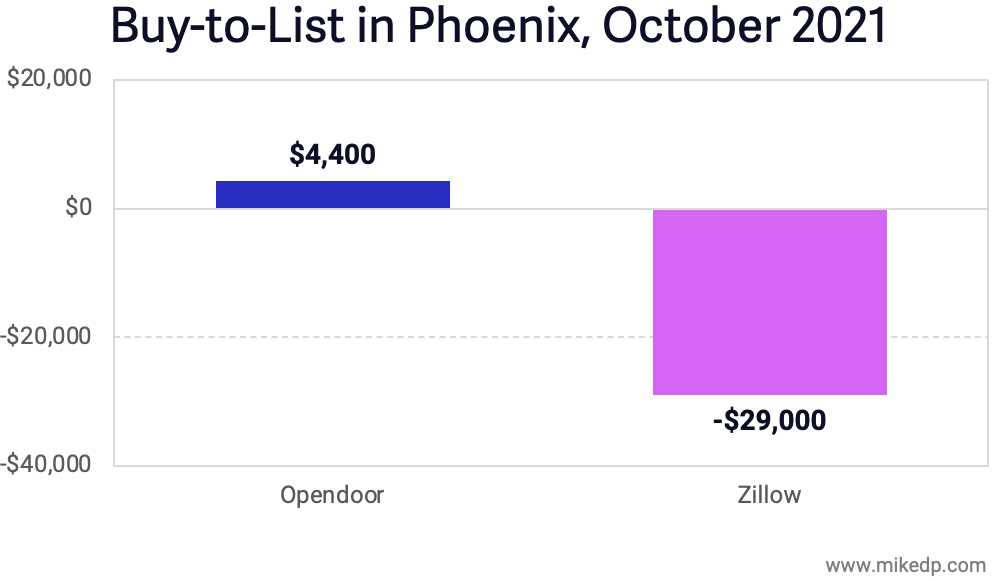 The trend is similar — but not as bad — in other markets. In Atlanta, Zillow’s median buy-to-list is still positive but down considerably from past months (and again worse when compared to Opendoor). 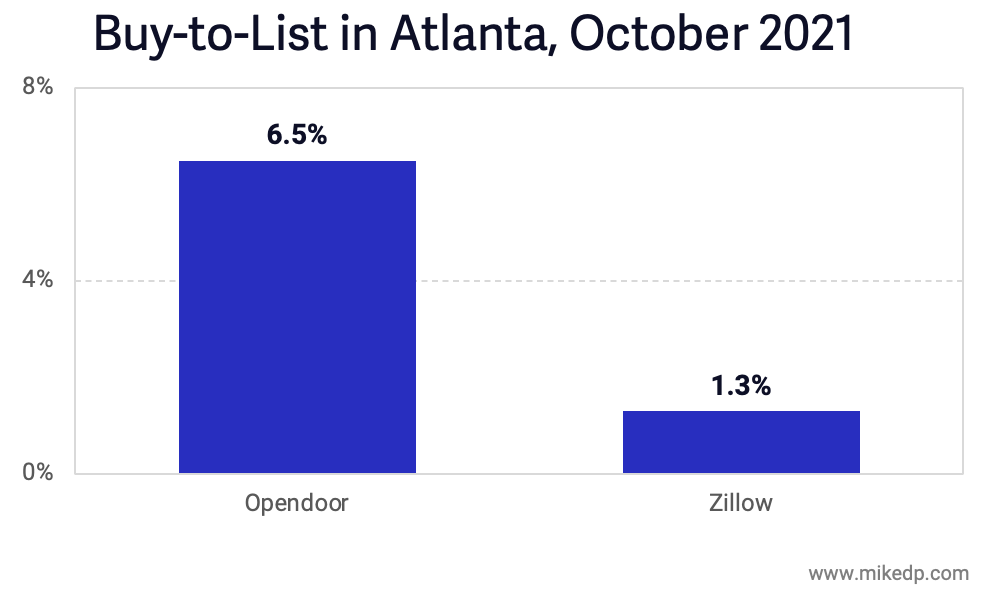 Buy-to-list is a metric that should be, and up until recently was, positive. On average, being able to sell a house for no less than it was bought for is table stakes for iBuying. A loss of $29,000 on each house — before any other expenses are accounted for — represents a catastrophic failure in pricing.

There are a number of ways to read the situation. Yes, Zillow screwed up. Yes, Opendoor looks impressive in comparison. And yes, there are challenges with iBuying in a cooling market. In the microcosm of one iBuyer, in one market, in one month, the situation looks dire.

But it won’t stop Zillow; the loss, relative to its total investment in iBuying, is small. Sold today, Zillow’s Phoenix listings would incur a loss of $7 million. That’s a fraction of Zillow’s total iBuying losses of this year and last. 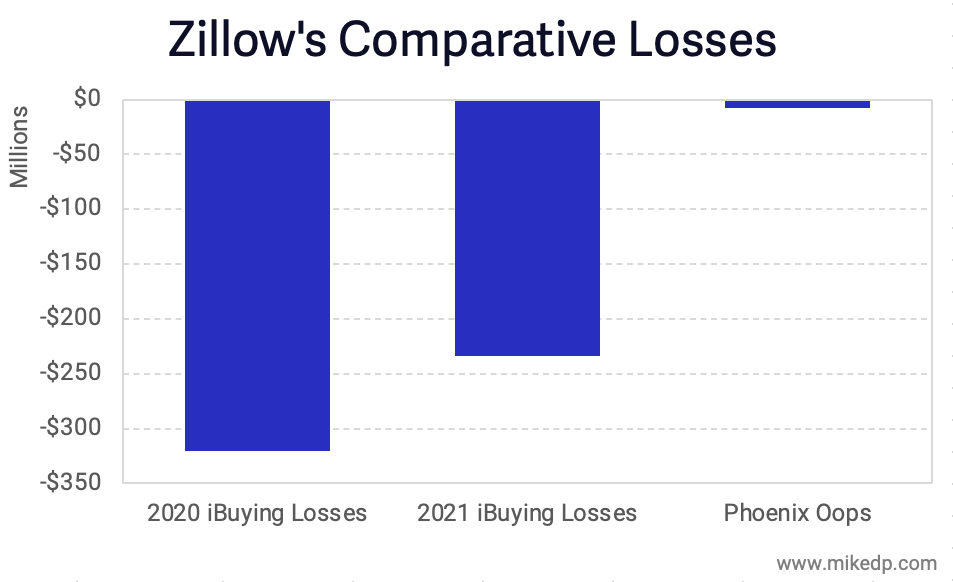 This is a company that is willing and able to lose hundreds of millions of dollars to invest in and build a new business. A $7 million loss in one market during one month will be a distant memory by this time next year.

The iBuyer investment case for Zillow, Opendoor and others is clear: This is an opportunity measured in trillions, not billions, of dollars. Within the context of long-term industry disruption, this may simply be an embarrassing detour on Zillow’s inexorable march to transform real estate.

Writer’s note: The data collection for this analysis came together quickly with the help of several friends. Thank you to Rich Mackall, Oscar Castaneda, Sarah Perkins and Divvy Homes.

Mike DelPrete is a strategic adviser and global expert in real estate tech, including Zavvie, an iBuyer offer aggregator. Connect with him on LinkedIn. 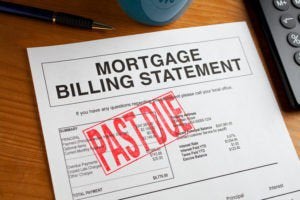 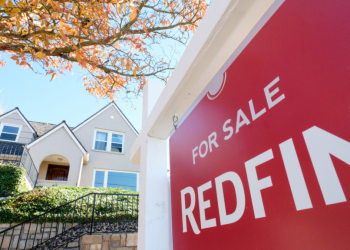 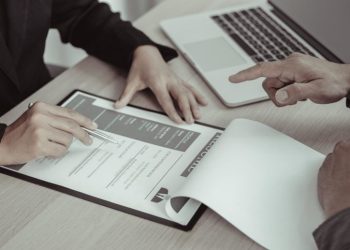 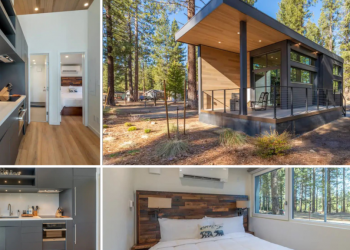 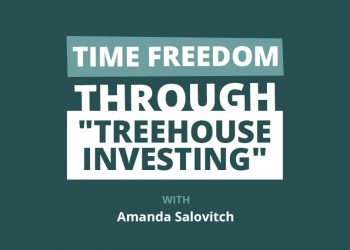