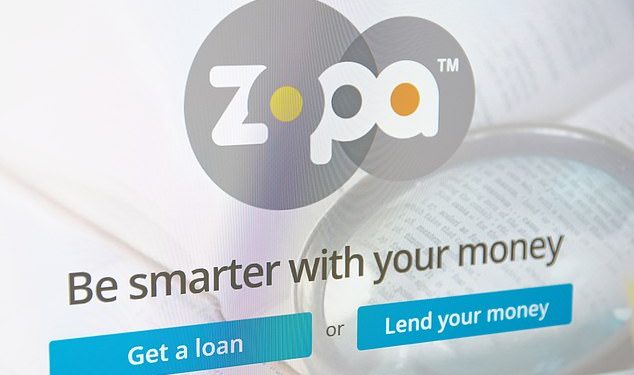 Peer-to-peer lender Zopa has told a court it entered into an unlawful agreement over its investment funding, The Mail on Sunday can reveal.

The bank has made the surprising claim as part of a bitter legal dispute with an adviser claiming £4million in unpaid fees.

Court papers reveal Zopa is seeking to fend off claims from Kinled Investments by arguing the intermediary broke financial rules while carrying out work for the bank. 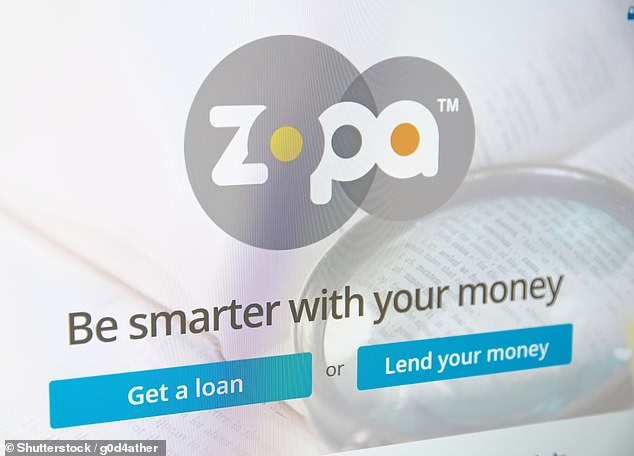 Confession: Zopa has made the surprising claim as part of a bitter legal dispute with an adviser claiming £4million in unpaid fees

Zopa’s lawyers have described the bank’s own agreement with Kinled as ‘unlawful and unenforceable’, meaning the adviser is not entitled to commission.

Kinled director Rupert Novis met Zopa boss Jaidev Janardana in 2018, the papers show, at which point the lender was seeking investment for a retail banking licence.

An agreement that followed between the two companies is now the subject of the dispute.

Zopa is demanding repayment of £345,000 paid to Kinled. Kinled argues it is owed £4.2million in commission after it introduced Zopa to US investment firm IAG Silverstripe Partners, which later invested £140million in Zopa.

Legal documents show Kinled denies any criminality. Zopa has said Silverstripe’s decision to invest was ‘not based in any relationship with Kinled’. A trial will take place next month.

The FCA and Zopa were both contacted for comment.

Maserati confirms next Quattroporte, Levante will be EV-only

Base rate rise to 1.25%: What it means for mortgages and savers

Products featured in this article...