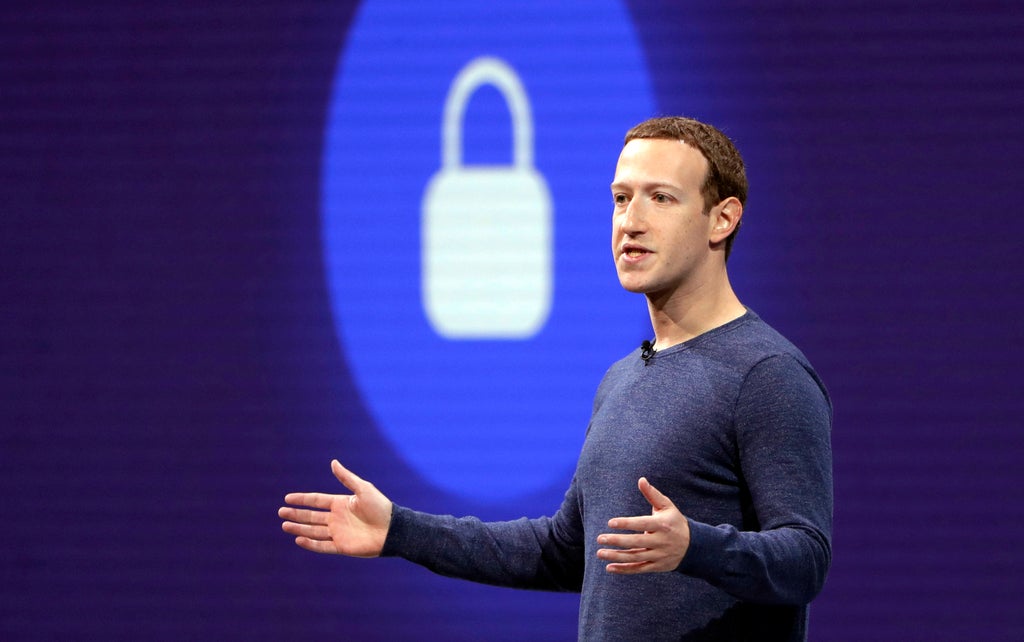 Facebook founder Mark Zuckerberg personally killed a plan hatched by employees at WhatsApp to provide information to users in Spanish about registering to vote or serving as a poll worker, despite bragging that it provided that same information to English-speaking users.

The startling revelation, made in The Washington Post based on documents shared with a consortium of news outlets, is the latest look into how Facebook chose to engage users in the days leading up to the November 2020 US election, which broke the record for most votes cast for a single candidate (now-President Joe Biden).

According to the documents reviewed by the Post and other news outlets, Mr Zuckerberg personally rejected a plan to provide links to voter registration service and opportunities to serve as poll workers via Spanish-speaking chatbots or embedded links on the WhatsApp platform.

Mr Zuckerberg’s reasoning for the decision was a desire to appear “politically neutral”, according to the documents.

What was not a concern for Mr Zuckerberg, apparently, was Facebook’s efforts to provide that exact same information to its English-speaking users. In fact, the company bragged about how information provided by the company in a notification to US users “helped” states close “their own poll worker gaps”.

“More than 1.7 million people clicked on the notification at the top of the Facebook app to sign up with their state authority. We estimate this helped about 100,000 people sign up as poll workers, based on conversion rates we calculated from a few states we’ve partnered with,” wrote Naomi Gleit, Facebook’s VP of Product and Social Impact, in a blog post published by Facebook just weeks before the November election.

The company did not immediately respond to an emailed inquiry from The Independent regarding why it would be “politically neutral” to provide that information about becoming a poll worker in English, but not in Spanish.

WhatsApp, which was bought by Facebook in 2014, is widely used among Spanish-speaking communities in the US and throughout South and Central America. An analysis from eMarketer.com in 2019 estimated that at least half of the US Hispanic population uses the app at least monthly.

Its parent company faces a whirlwind of criticism stemming from documents leaked to news outlets by Frances Haugen, a former data scientist at the company, who has stated that the company chased profits on the back of a system that rewarded users for spreading divisive and hateful content, as well as misinformation. The company has strongly pushed back against her claims, and insisted it does everything it can to remove bad actors from its platforms.

News reports in recent days have also sparked criticism and claims that the 6 January attack on the US Capitol was largely planned out in the weeks beforehand on Facebook, a charge the company has also resisted.

China’s main battle tank Type 99 – How good is it?

China’s main battle tank Type 99 – How good is it?