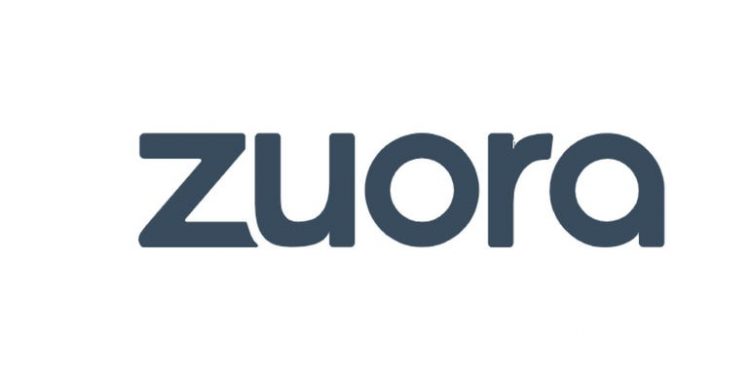 
Subscription economy pioneer Zuora this afternoon reported fiscal Q4 revenue that slightly exceeded Wall Street’s expectations, and profit that was in line, and an outlook for the current quarter that was roughly in line, and raised its year outlook.

The report sent Zuora shares higher by 4% in late trading.

CEO and founder Tien Tzuo remarked, “After a transformational year at Zuora, we closed out Fiscal 2022 meeting or exceeding expectations across our operating results.”

Added Tzuo, “With our leadership position in a growing market, an amazing management team in place driving our growth plan, and a strong partnership with Silver Lake, we’re incredibly bullish about the future opportunity.”

Revenue in the three months ended in January rose 14%, year over year, to $90.7 million, yielding a net loss of 2 cents a share, excluding some costs.

Analysts had been modeling $90.4 million and a 2-cent loss per share.

Among key operating metrics, Zuora said its subscription revenue rose 19% to $77.3 million. The company’s dollar-based retention rate was 110%, up from 100%.

For the current quarter, the company sees revenue of $91 million to $93 million, and EPS in a range of negative 1 penny to negative 2 cents. That compares to consensus for $92.4 million and a 1-cent loss per share.

The forecast for revenue compares to consensus of $402 million.