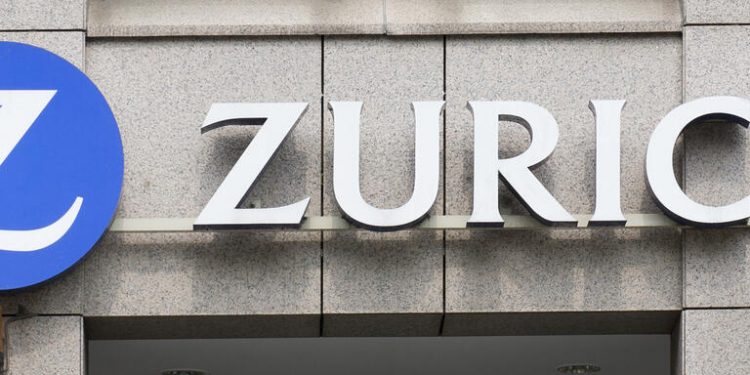 
After many months since our last update, and looking once again to the European Insurance sector, we follow up on Zurich Insurance Group AG (OTCQX:ZURVY), our favourite Swiss Pick. In light of our ten-year analysis, we highlight some critical points concerning the Swiss insurer. We recently followed up with the other two European insurance entities and you can have a look at the recent publication on AXA (OTCQX:AXAHY) (OTCQX: AXAHF) and Allianz (OTCPK:ALIZF).

As previously stated, Zurich is probably one of the best-managed insurance companies in the world, able to safely maintain lower solvency ratios than its peers thanks to its leading profitability and focus on continuing to reward shareholders supported by operating capital generation. Not being regulated by the EIOPA, last year the Company benefited from the fact that it paid the full-year dividend. This has led to many outperforming ratings from equity analysts and a better stock price appreciation compared to the sector. However, after our 10-year analysis, we would like to highlight some key points to our readers. Moreover, on a valuation basis, we think Zurich is a little less compelling than some of our other picks.

Double-checking our metrics, looking at the industry, we note the following:

2. We already note that Zurich was able to maintain a lower Solvency Ratio than its peers. Nevertheless, the trend is upward and this is positive for the Company but it also means that it becomes potentially less stable, the higher it is. In the last Q3 update, the Solvency II ratio was at 207%, above the standard requirement imposed by the Swiss regulators.

Deutsche Bank and Zurich Italia have reached an agreement for the acquisition by the Swiss entity of the German bank’s Italian network of Financial Advisors. The terms of the agreement provide for the transfer of a business unit consisting of 1,085 Financial Advisors, 97 employees, and €16.5 billion of assets under management (numbers as the end of March 2021).

The acquisition allows Zurich to strengthen its presence on the Italian market by further developing its distribution channels, focusing on a reality of excellence in the field of financial and insurance consultancy, backed by over thirty years of history in the Italian market and characterized in recent years by strong growth. Zurich Italia’s CEO Alessandro Castellano was pretty supportive on the latest acquisition stating that:

Consulting is the key to the success of our business. The partnership with Deutsche Bank, with which we have been working for many years in Italy and globally, has allowed us to appreciate the value and competence of its financial advisors…This acquisition is for us a very significant step forward in a path of growth and continuous innovation and evolution of the business model towards multi-channel approach.

As a Property and Casualty insurance group, the company’s earnings and target price are hypersensitive to the ongoing developments of the bond yields, credit spreads, and the equity markets. Zurich is at risk on the FX side due to different divisions in the US territory. In addition to macro-related risks, the earnings are sensitive to the evolution of claims within P&C. Losses or natural catastrophic events can lead to volatility in the underwriting profits.