Those aged 16 and 17 will be called for the first vaccine dose imminently, with details on when they will get their second to “come later” (Alamy)

The health secretary has asked the NHS to prepare to vaccinate all 16 and 17-year-olds after the government’s advisory group said that the benefits of the jab “robustly” outweigh any risks to teenagers.

Professor Wei Shen Lim, Covid-19 chair for the Joint Committee on Vaccination and Immunisation (JCVI), announced on Wednesday that, after “carefully considering the latest data”, the body had concluded the Pfizer-BioNTech vaccine was safe to use on all over 16s.

Those aged 16 and 17 will be called for the first vaccine dose imminently, with details on when they will get their second to “come later”.

The move expands the vaccine rollout to around 1.4 million teenagers across the UK, once the JCVI advice is accepted in all nations.

“While Covid-19 is typically mild or asymptomatic in most young people, it can be very unpleasant for some and for this particular age group, we expect one dose of the vaccine to provide good protection against severe illness and hospitalisation,” Professor Lim said in a statement.

Officials in England and Wales have already said they accept the recommendation. Scottish First Minister Nicola Sturgeon previously said she was hopeful the advice would be updated.

Boris Johnson has welcomed the decision, and has urged families to listen to the advice of experts when it comes to vaccination.

“I think it’s very important that everybody in politics listens first to the clinicians and to the medical experts,” he said. 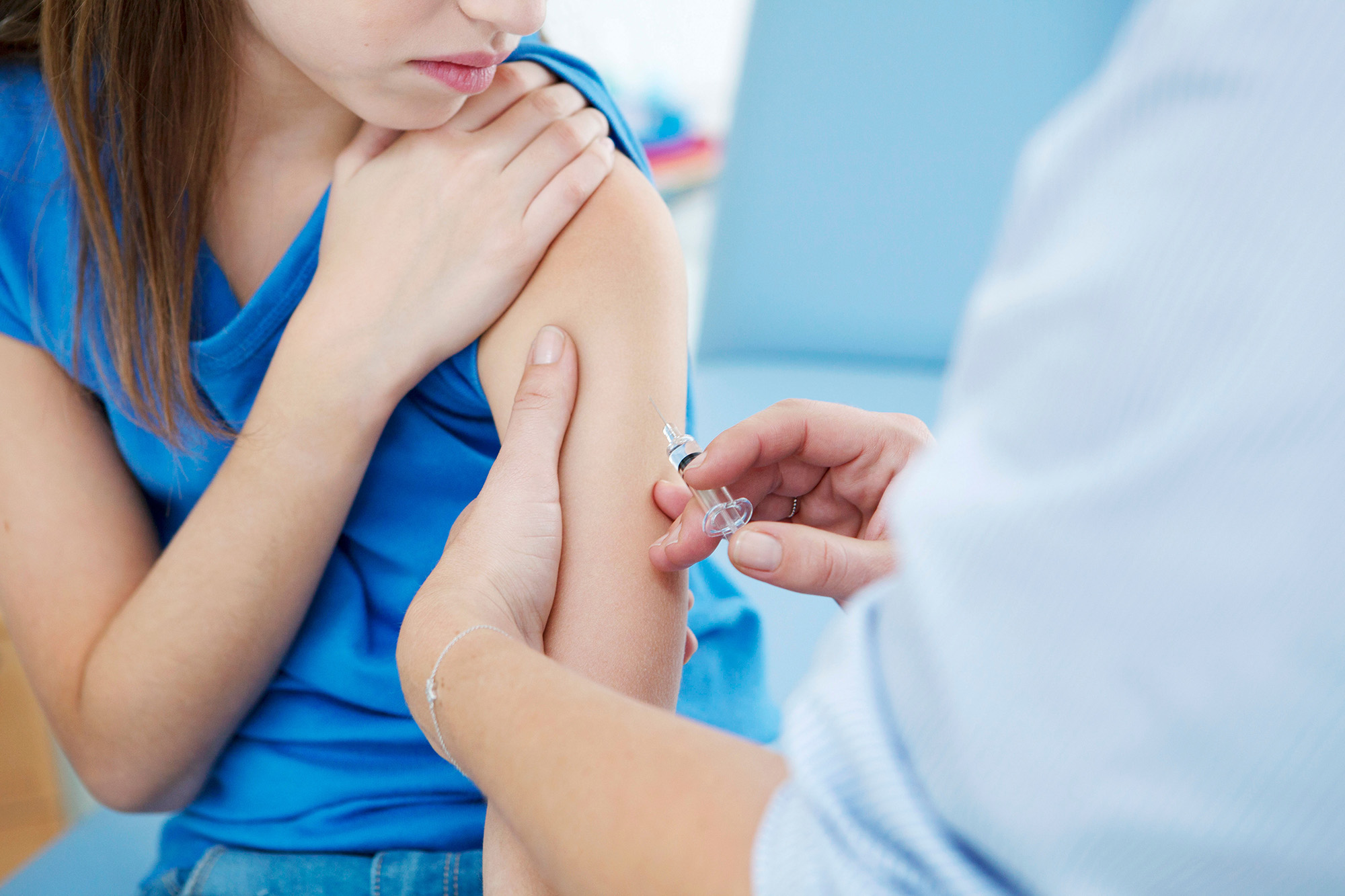 “I would just urge all families thinking about this across the country to listen to the JCVI. They are extremely expert there, they’re amongst the best if not the best in the world, they know what’s safe and I think we should listen to them and take our lead from them.”

Professor Lim confirmed on Wednesday that young people aged over 16 will not need to seek permission from the parent or guardian in order to get the jab.

He told reporters those above that age were “deemed able to consent for themselves.”

“If they are competent and deemed able to consent for themselves, then that consent holds”.

Elsewhere at the press conference, Dr June Raine, chief executive of the Medicines and Healthcare products Regulatory Agency (MHRA) reiterated that the data surrounding the safety of the vaccine for young people had been “rigorously reviewed”.

“This meant that the vaccine could be approved for use in young people aged 12 to 15 years.”

Dr Raine continued: “The safety data and adolescence was comparable to that we’ve seen in young adults and no new adverse events were identified.

“As in young adults, the safety profile showed mild to moderate reactions in line with the way the vaccine works, perhaps of temperature, sore arm, headache – that kind of thing.”

Paul Gallen vs Justis Huni boxing 2021, news, betting, PalmerBet pays out on Huni, odds, when is it, start time,

Paul Gallen vs Justis Huni boxing 2021, news, betting, PalmerBet pays out on Huni, odds, when is it, start time,

Keep dahlias free of earwigs, slugs and snails without chemicals – The Middle-Sized Garden

FDA panel recommends Pfizer’s COVID-19 booster for 65 and older, but not for the general public