The House passed the measure in a vote of 220 to 211, with no Republicans voting to approve. President Joe Biden is expected to sign the bill this Friday. The legislation was previously passed by the Senate, which over the weekend approved a more targeted version of a previously passed House measure. The bill approved today removes a phased-in boost to the federal hourly minimum wage to $15 from $7.25 by 2025. It also reduces the pool of Americans eligible for economic impact payments. The direct payments will drop to zero for individuals with annual incomes of $80,000 and married couples with annual incomes of $160,000.

“This legislation is about giving the backbone of this nation–the essential workers, the working people who built this country, the people who keep this country going–a fighting chance,” said Biden in a statement following passage of the bill in the House.

The bill contains many provisions that may have down-stream benefits for small businesses. Those include:

Compared to those numbers, however, the aid available to small businesses appears paltry. The bill includes:

“The small business component of this bill was almost a footnote compared to other bills,” says Ami Kassar, the founder and CEO of MultiFunding, a small-business loan adviser based in Ambler, Pennsylvania. For reference, in the last $900 billion relief package, passed under Donald Trump, lawmakers devoted $325 billion in aid to small businesses–nearly a third of the bill’s entire allotment.

While Kassar suggests there may be room for Congress to negotiate on a future recovery-focused bill, this one might leave business owners feeling somewhat left out–particularly after the PPP sunsets at the end of March. In recent days, lenders and small business groups have been increasingly sounding alarm bells over the need for an extension to the PPP or offer an allowance for applications that were submitted prior to the deadline.

This round of the PPP has been marked by delays stemming from increased data and fraud checks. The subsequent validation checks have led to delays–sometimes as long as six weeks for some borrowers. Plus, the last-minute PPP changes requested by the Biden administration on February 22, have led to further delays, as lenders who are participating–many are not–scramble to adapt their systems.

What’s more, by allowing businesses to participate in both the shuttered venue grant program and the PPP, it’s widely expected that the PPP will receive increased interest all the way up to the deadline. Businesses taking a PPP loan must now put that money toward any grant the business receives later. Previously, businesses had to choose between taking a PPP loan and holding out for the still as yet unopened SVOG program. That $15 billion program, which was authorized by the last stimulus, still hasn’t launched. It was expected to launch in mid-February.

PPP aside, the package does offer significant promise–particularly for hard-hit businesses like restaurants, bars, and caterers. Chiefly, the $28.6 billion restaurant revitalization fund, which makes grants available to bars, restaurants, and caterers equal to the difference between a business’s gross receipts pre-pandemic–that is, in 2019–and gross receipts last year. If the business has fewer than 20 locations, it can get a grant of up to $5 million per location, up to $10 million in total. The fund will be administered through the SBA.

“Right now we are in full thank you mode to our members of Congress,” says Sean Kennedy, the National Restaurant Association’s executive vice president for public affairs. “No one has lost more jobs and revenue than the restaurant industry.” He notes that through January, the U.S. restaurant industry has lost an estimated $250 billion, as more than 110,000 U.S. restaurants have closed permanently.

Kennedy notes that time is of the essence, as business owners continue to struggle amid government-mandated capacity limits and low consumer demand. “The challenge now is that the SBA has been given a lot of authority and a lot of responsibility. They’re going to need to create and implement a $28.6 million program very quickly,” he says noting that the SBA has indicated that it will port some of its best practices in the creation of the SVOG program over to the restaurant revitalization fund. “They are developing a lot of skills in creating the shuttered venues program that will benefit the timely roll out of the restaurant revitalization fund.” 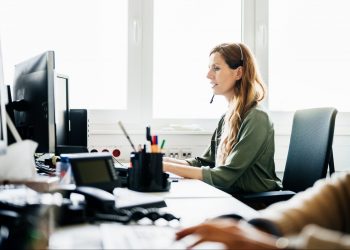 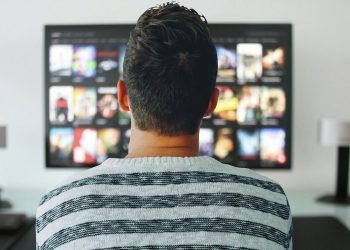 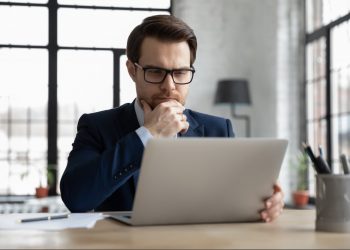 5 Things to Do Before You Franchise Your Business