60,000 families without homes while hundreds of thousands stand empty 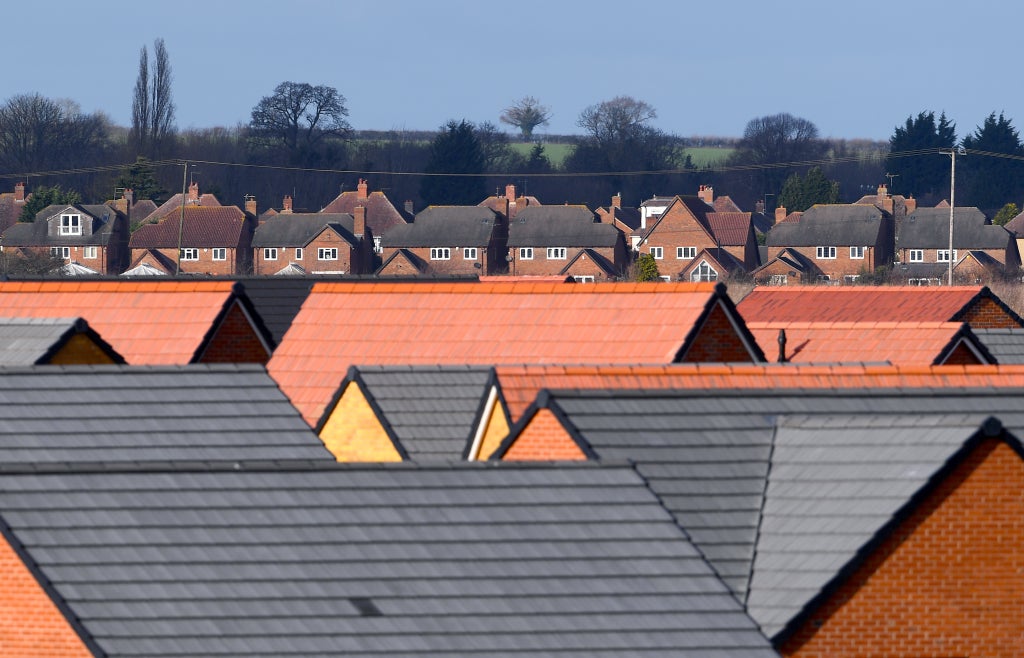 More than 60,000 families in England are starting the New Year in insecure temporary accommodation, at a time when four times as many homes sit empty.

Among the households without permanent homes are 125,000 children, whose education is disrupted by the need for frequent changes of address.

While the latest statistics show that 60,490 households with children are in temporary accommodation, some 268,000 homes in England were classed earlier this month as “long term vacant”, meaning they have been empty for more than six months.

The figures were revealed by new research from Liberal Democrats, who are demanding that ministers make it a priority in 2022 to secure permanent homes for children around the country who need them, to avoid further disruption to their lives and education.

The party’s housing spokesperson Tim Farron said that those affected include families who have lost jobs due to the Covid pandemic, vulnerable people, and those who were previously homeless.

And he said that finding them permanent place to live was essential for Boris Johnson to be able to claim he was fulfilling his promises to “build back better” and “level up” the. country.

“It is an utter travesty that many thousands of families will enter the New Year worried about where to live while a swathe of homes are sitting empty,” said the former party leader.

“Temporary accommodation only offers families a brief respite over the cold winter months. We know that being forced to move several times causes huge disruption, particularly for children in education.

“We need to see more long-term planning from the government, to support people into permanent homes and a stable job so they can get back on their feet and rebuild their lives.

“Ministers must focus on getting everyone who is in temporary housing this winter a permanent place to live in 2022. Only then can we truly aim to level up our communities and build back better.”

London has the highest number of children in temporary accommodation in the country, with 42,290 families without permanent homes while 30,458 dwellings are empty for six months or more.

Some local authorities with the highest number of families in temporary accommodation also have thousands of homes sitting empty.