In the weeks since his return from COVID-19 quarantine, Packers quarterback Aaron Rodgers has been playing through a fractured toe.

On Monday, NFL Network’s Ian Rapoport and Tom Pelissero reported that Rodgers has opted against surgery on the toe “at this time.”

Rodgers joined the Pat McAfee Show for his weekly interview spot on Tuesday. To lead off the interview, the former NFL punter asked Rodgers about the toe, which has been a major theme over the last few weeks.

Rodgers took some umbrage with how the toe injury has been covered, but ultimately, his update on things is similar to what Rapoport and Pelissero reported: he did not have surgery this week, and his hope is to get through the season without it, but it could still happen down the line if necessary.

If he does have surgery, Rodgers says it likely won’t force him to miss a game.

“As compared this Monday to last Monday I definitely felt better, and same with this Tuesday to last Tuesday. So I’ll just keep getting treatment. We’re hoping to avoid surgery, obviously, but the surgery would be such a minor one it wouldn’t be something I’d have to miss time with,” Rodgers said. “That’s a prereq for any surgery that I have at this point. I’m not going to miss any time. So we’ll kind of reassess early next week and make a decision. . . . I could have surgery on a Monday or Tuesday and play on Sunday.”

He went on to explain how surgery would impact his game, and why he’s hoping to avoid it for the time being:

“The surgery would immobilize the toe. That would be an issue the entire season. Now I would avoid any further displacement, but it would immobilize the toe,” Rodgers said. “So we’re hoping that, with a couple weeks here, we can get enough healing that maybe we can avoid doing that. Now we’ll reassess later this week and early next week. But the ultimate goal is to not have to do surgery. This thing heals up a little bit better and you kinda make it through a few more weeks and you know maybe it doesn’t bother you the last few weeks of the season.”

Rodgers threw for 307 yards and two touchdowns, adding a third score on the ground in a 36–28 win over the Rams on Sunday. On the year, he’s completed 66.2% of his throws for 2,878 yards, 23 touchdowns, and four interceptions.

Green Bay is 9–3 on the season, and in striking distance of the top seed in the NFC. The team has its bye this weekend.

For more news on the Green Bay Packers, head over to Packer Central. 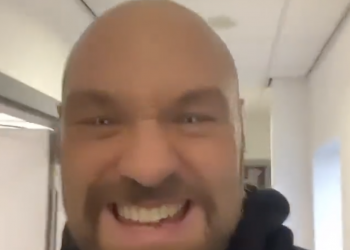 THE days are getting longer,... 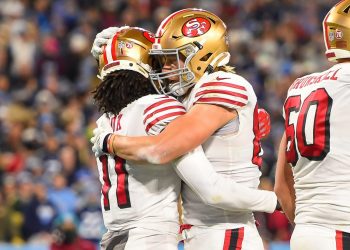 Before placing any wagers on... 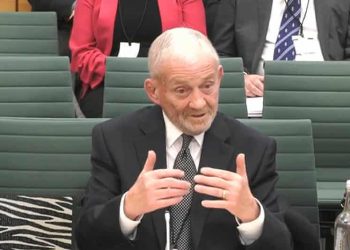 And it all started so... 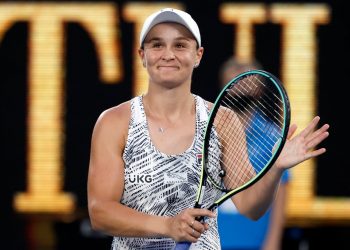