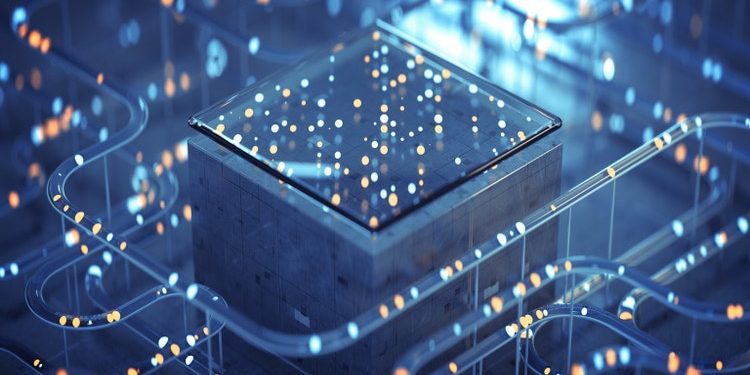 
Last December, we wrote an article lamenting how AMD (NASDAQ:AMD) was finally overvalued. Since then, the stock has dropped almost 30% versus the S&P 500’s 3%. As a result of that recent weakness, along with AMD’s continued product portfolio strength, we feel that it’s now worth taking a second look at reinvesting into AMD.

Our original complaint was that AMD was buying Xilinx for a lofty price because of the stock-based transaction. The deal added 425 million new shares to the market and bumped the acquisition price from $35 billion to $60 billion as AMD’s stock price soared. In our view it was likely the cause of significant selling pressure since acquisition close.

AMD has focused on substantially expanding its product portfolio.

AMD is focused on continuing to perform strong financially. The company is expensive at a $160 billion market capitalization, but that’s down $100 billion from its 52-week high, and the company is much more reasonably valued at the current time.

The company has continued to invest in its business and achieved FCF of $3.2 billion with strong strategic investments. That’s a FCF yield of around 3%. The company is fairly expensive at the current time, however, continued double digit growth can bring that number up rapidly. On top of this, the company still has $3.6 billion in cash.

Showing its financial strength, the company has announced a $8 billion share repurchase authorization. That’s on top of $1 billion left from the company’s previous authorization, enough for the company to repurchase almost 10% of its outstanding shares. The company can take advantage of its current lower share price and use it to drive substantial shareholder rewards.

Should the company manage to continue increasing both margins, profits will increase faster than either, supporting increased shareholder rewards.

In our last article, we discussed the concern that TSMC’s (TSM) lead in the markets was making AMD’s life harder. Specifically, companies such as Intel are looking to TSMC as well for growth and cutting-edge products. Reportedly, Apple and Intel are both competing much better than AMD for TSMC’s 3 nm node with substantial initial volumes sold out.

In our view, there’s two substantial risks to investing in AMD.

The first is large tech companies. As core companies have become larger, they’ve started building their own silicon. Amazon and Apple have been working down this path. As AMD’s customers become larger, and silicon increasingly favors dedicated ASICs versus more generalized HW, we expect this trend to continue.

The second is new entrants. Intel is entering the dedicated GPU market with a substantial amount of muscle. Nvidia could enter the dedicated CPU market. The traditional near-guaranteed oligopoly that AMD once participated in is fading. The company will be able to persevere, but it’s still a substantial risk worth noting.

Since we last recommended selling AMD, the company’s share price has dropped dramatically. The company still has a unique portfolio of assets and its valuation has come down significantly. More so, the increasing cost of Xilinx acquisition has been quantified. That capped cost means that the company can focus more on future shareholder returns.

The company’s TSMC capital spending is expected to be much more significant, increasing available volumes. At the same time, AMD has continued to launch exciting new products. AMD’s current P/E is around 40 and we expect that to continue going down, which, combined with share buybacks, can support substantial shareholder returns.