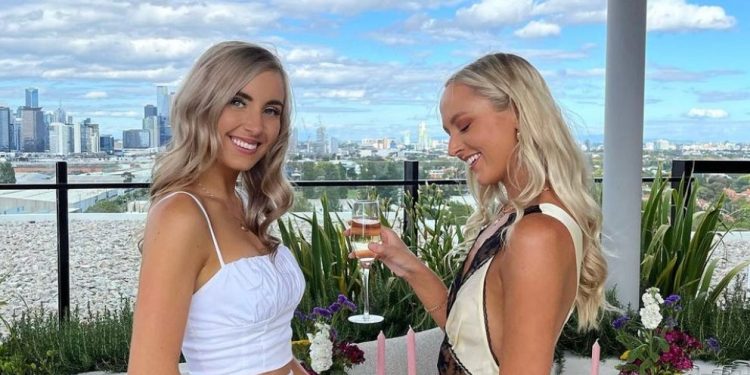 
Two Australian micro-influencers have been slammed after asking a restaurant for free food in exchange for social media posts.

Elle Groves, an influencer with around 5,200 followers, messaged a restaurant on Instagram last month and said she and her friend Annie Knight, who has around 5,500 followers, would “love to come and try” the food there “in exchange for some stories” on their personal accounts, as well as on their joint food Instagram account Two Teaspoons, which has around 2,600 followers.

“Would you guys be interested in doing this collab?,” her message had read, according to screenshots uploaded on Instagram by The Australian newspaper food writer John Lethlean.

Lethlean did not name the restaurant directly, but tagged Melbourne-based Turkish restaurant Little Andorra in his post.

According to Lethlean’s post, the owner responded to Groves by writing: “Apologies for the delay. I’ve been grappling with how much rage to demonstrate/throw in your direction.”

“Reaching out blind to a venue you know nothing about looking for free stuff is shitty enough thing to do at the best of times,” continued the owner, who Insider identified via LinkedIn as Luke Bresnan. “But it’s even worse when COVID is still very much a thing, affecting small businesses like us devastatingly for two years now.”

He added that, like other restaurant owners, he has had to take on another job elsewhere during his days off just to pay his staff properly.

The owner then shared some advice for the women: “Maybe give it a year or so and see how the business landscape looks and see if you can amass enough followers for your ‘collabs’ to actually be of benefit to the venues you approach so naively, instead of them being only of benefit to you.”

“Eat, drink, spend and tip instead of beg and you’ll probably be on the right path,” the owner signed off.

In the weeks since Knight and Groves were first taken to task by Lethlean and Little Andorra, they’ve responded by including jokey captions on their food posts clarifying “Best meal I’ve ever PAID for” and “Lol yes, we paid for this.”

Both the owner and Lethlean mention #couscousforcomment, a hashtag where Australian social-media users shame influencers who ask for free meals in exchange for social posts.

Insider has reached out to Groves, Knight, Bresnan, Two Teaspoons blog, and Little Andorra for comment.