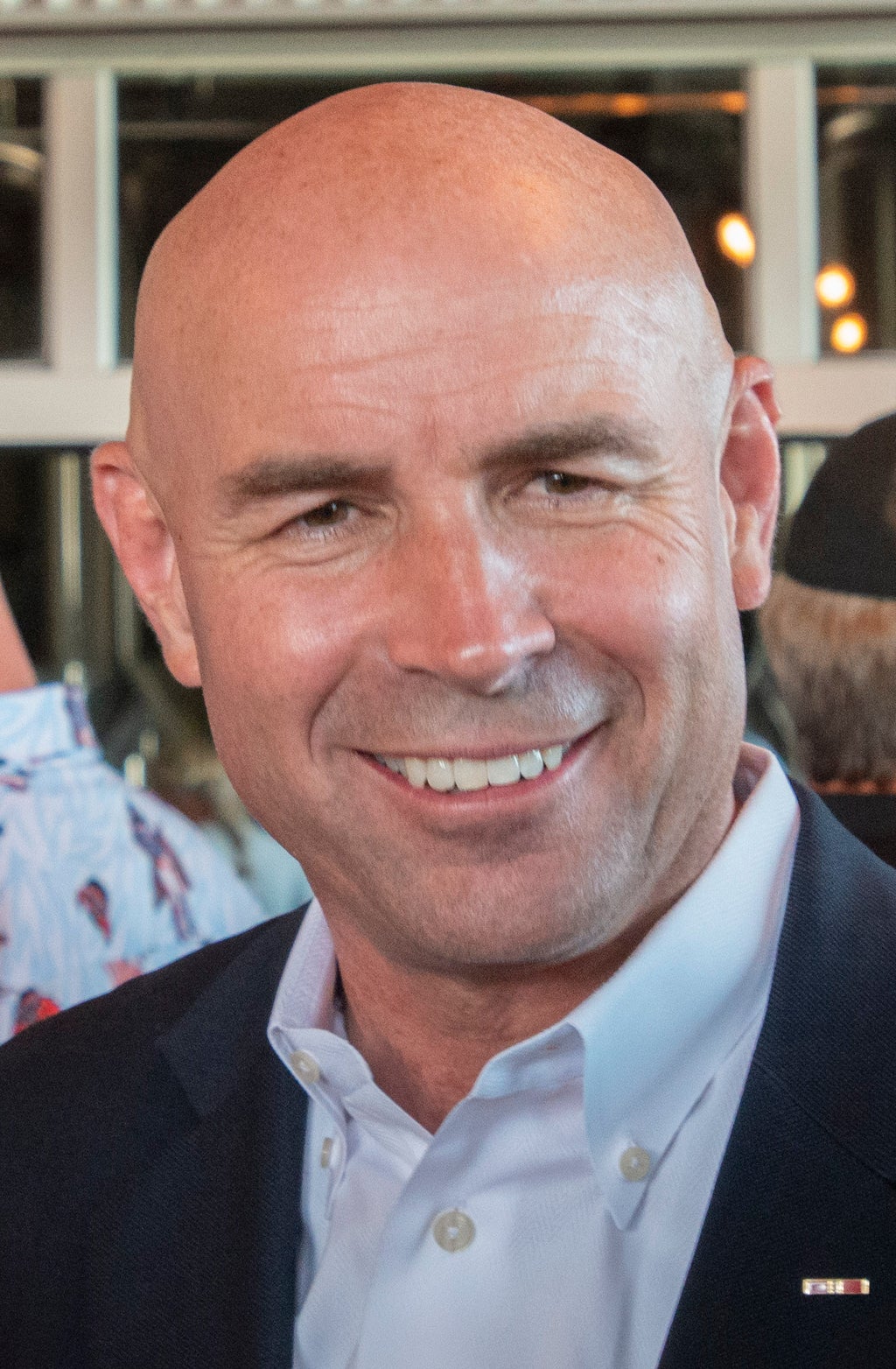 The results have dealt a blow to Donald Trump who endorsed rival Susan Wright, widow of the late congressman.

Mr Ellzey had more than 53 per cent of the vote in the district with results from almost all precincts reported, according to The Associated Press.

GOP candidates Wright and Ellzey advanced to the runoff for the state’s 6th congressional district after a primary election among 23 candidates in May. Ms Wright finished first in it with 19 per cent of the vote and Mr Ellzey had nearly 14 per cent.

After the results for the runoff were clear, Mr Ellzey said his message of moving America forward during difficult times helped him win.

He was also quoted as saying by The Associated Press: “One of the things that we’ve seen from this campaign is a positive outlook, a Reagan Republican outlook, for the future of our country is what the people of the 6th District really really want.”

Ms Wright has conceded the election to Mr Ellzey, according to CBS DFW.

Mr Trump had endorsed her early in the special election. He even recorded a robocall for her in the final days of the runoff and his Make America Great Again Action, a political action committee, also made a $100,000 ad buy on Saturday.

Governor Greg Abbott congratulated Mr Ellzey on his victory. He said in a statement that “Jake will be a strong and effective leader for the people of North Texas and he will fight tirelessly for their values in Washington.”

The election was necessitated after the death of Ron Wright in February, just weeks into his second term. He and his wife tested positive for Covid-19 in January and were hospitalised for two weeks.