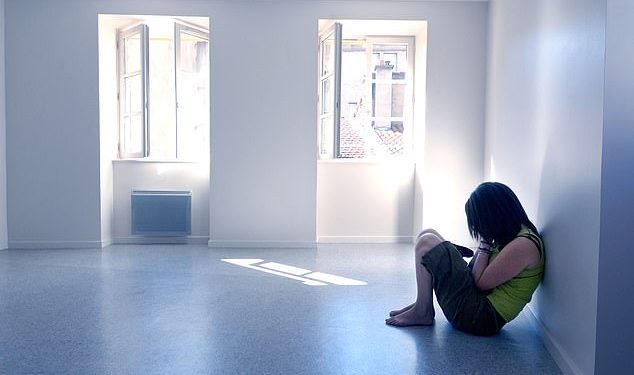 
Covid survivors are at increased risk of suffering depression, sleep problems and drug misuse, a major US study has found.

A growing body of research has linked beating the virus to health problems months down the line such as fatigue and brain fog.

But now a study of 150,000 people has linked the infection with much more severe mental health problems.

And the more severe their infection was, the more likely they were to report a mental health issue, which suggests Covid may be playing a role.

The paper — published in the British Medical Journal (BMJ) — was observational and could not establish a cause.

But depression and anxiety are already linked to ‘long Covid’, an umbrella term that covers a range of ailments people experience after an infection.

Evidence is already mounting that Covid damages blood vessels, including ones in the brain, which could explain the lingering symptoms. 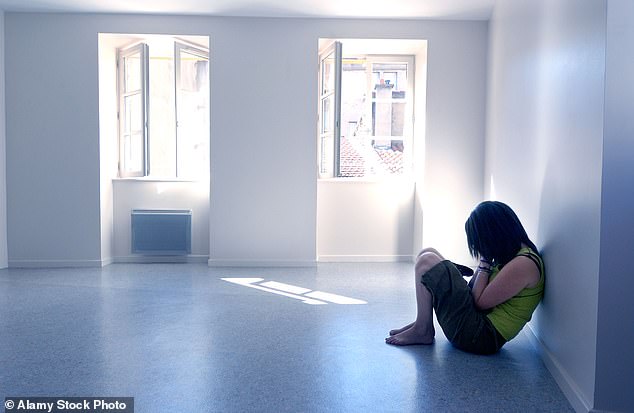 Researchers from St Louis University looked at 150,000 military veterans who were mostly male, in their 60s and tested positive up to January 2021. Participants were tracked for a year.

They were compared to a group of 5.6million veterans who had not caught the virus by this date.

There were roughly 15 extra cases of depression per 1,000 people among the Covid survivors group.

Suicidal thoughts were around 46 per cent more common among those who caught the virus, with about two extra cases per 1,000 people.

They were also more likely to suffer sleeping problems, with 24 extra cases per 1,000 people.

Scientists found higher rates of alcohol and drug misuse among Covid survivors as well, at four and two extra cases per 1,000 respectively.

While the study was observational, researchers pointed to previous studies showing Covid infections  — particularly severe bouts — can reduce blood flow to the brain and damage neurons to explain their findings.

Why are Covid survivors more likely to have mental health problems?

Research from early in the pandemic suggested that those who caught Covid were more likely to suffer mental health problems.

But scientists have not been able to say why this is the case.

Anxiety rates were higher during the early days because of the virus as lockdowns were imposed and restrictions introduced.

Scientists say catching Covid may have led to further raised stress because it was a new disease.

They added that the stress of lockdowns was likely adding to the pressure.

But being forced off work, isolated from family and unable to exercise while suffering from the disease were also thought to play a role.

Of those in the study who caught Covid,  20,996 (14 per cent) were admitted to hospital with severe disease.

Hospitalised Covid patients were 243 per cent more likely to suffer a mental health problem, at a rate of 177 extra cases per 1,000 people.

But those who did not have a severe infection were still 40 per cent more likely to suffer mentally, or 31 extra cases per 1,000.

Overall, scientists said people who caught Covid were 60 per cent more likely to have a mental health disorder or prescription than those who did not catch Covid.

Participants in the most recent study were recruited from the US Department of Veterans Affairs national healthcare database.

Weight is one of the biggest risk factors for Covid, with those who are obese being three times more likely to die from the disease studies suggest.

One paper from Oxford University published in April last year found one in three survivors were diagnosed with depression, anxiety or other issues within six months of beating the virus.

And a separate paper from Milan University found more than half of the most severely ill patients later developed psychiatric problems — including PTSD.

Dr Max Taquet, a psychiatrist at Oxford University who was not involved in the study, said: ‘This is a well-conducted study which confirms the findings from several previous studies showing that after Covid infection, patients are at an increased risk of developing mental health disorders.

‘While the data is limited to US Veterans, other studies representative of the larger population have found similar findings.

‘The fact that patients appear to still be at an increased risk 12 months after their Covid diagnosis is concerning.

‘But whether this represents delayed diagnoses or new onset of mental illness remains to be determined.’

Drew Barrymore reveals she hit on a stranger in Central Park