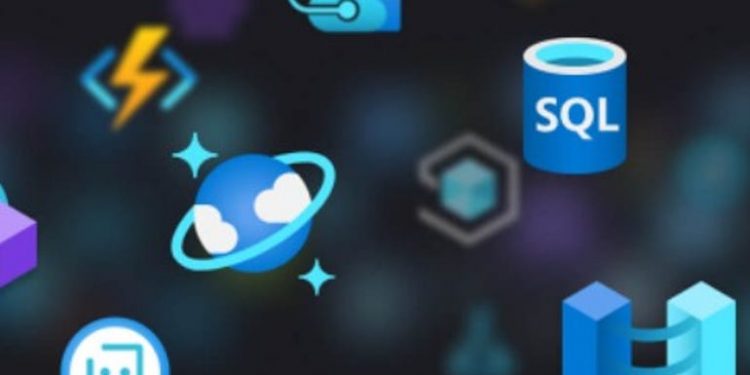 
In 2019, Microsoft introduced new restrictions on how customers could run some of its server products on rival cloud offerings, to the dismay of companies like AWS and Google. But it turns out Windows Server and SQL Server weren’t the only Microsoft products that have become more expensive to run on other clouds. Microsoft also tightened the pricing screws on Windows and Office running on clouds other than its own Azure service. And now it’s not just Microsoft’s competitors complaining; it’s customers, too.

An April 11 report by Bloomberg cited several customers with complaints about Microsoft’s policies connected to running Windows and certain versions of Office in other clouds. Bloomberg also got Microsoft President Brad Smith to acknowledge that the company needs to address these “valid” concerns, even though he provided no details on when or how the company will do so.

Smith & Co. aren’t doing this just because of customer concerns. Last month, European regulators sent questionnaires to Microsoft cloud rivals and resellers that asked about some of these issues. As The Register.com noted:

“Points of interest include whether Microsoft is making it more challenging or more costly for smaller cloud companies to run some of the programs including Windows and Office on rival clouds or if ‘technical adjustments’ are required. Those being quizzed were also asked if they feel it is necessary to incorporate Microsoft products or services into their own infrastructure service in order to compete more effectively.”

Microsoft introduced outsourcing licensing restrictions in 2019. At that time, Directions on Microsoft analyst Wes Miller warned that the changes would be “massive” for customers who had looked to use AWS and Google Cloud as dedicated hosts for running Windows Server and clients. Microsoft’s changes around its bring-your-own-license terms are more restrictive and expensive for customers and partners who want to run Microsoft software on anything but Azure. As justification for its changes, Microsoft officials have said rivals like AWS or Google are always free to make similar licensing and pricing moves.

I’ve asked Microsoft for further comment on Bloomberg’s report. No word back so far.

Update: A Microsoft spokesperson provided me with this statement, attributable to President Smith:

“We’re committed to listening to our customers and meeting the needs of European cloud providers. While not all of these claims are valid, some of them are, and we’ll absolutely make changes soon to address them.”