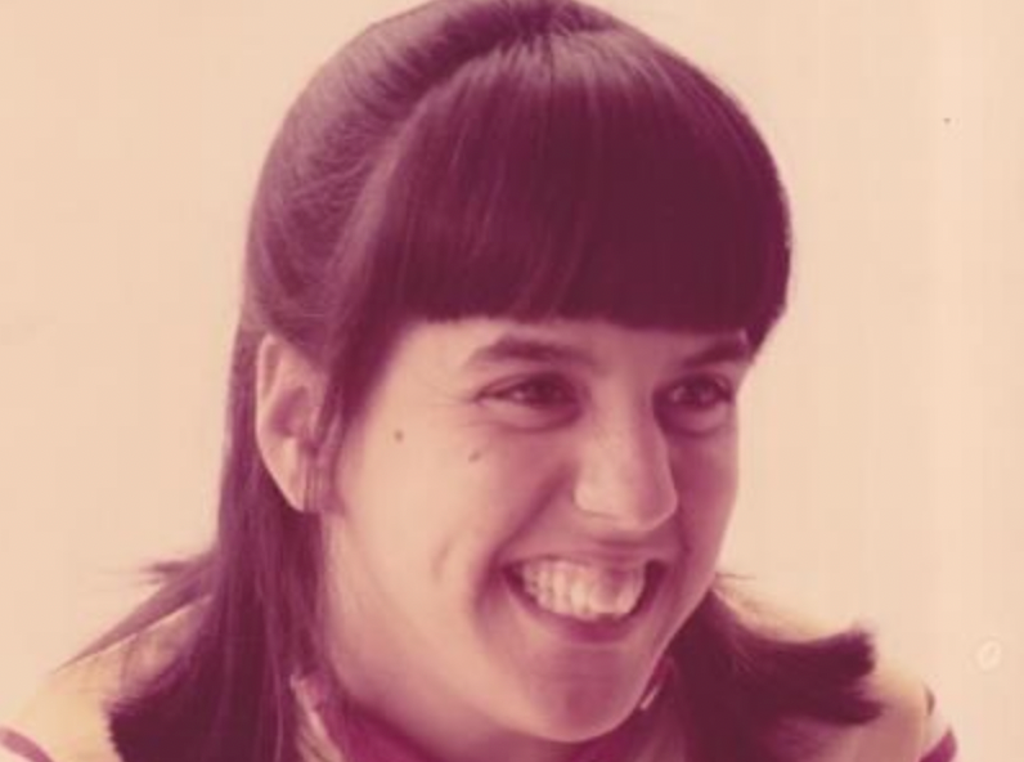 An obituary a brother wrote for his 61-year-old sister has gone viral on social media because of the love and grief it encapsulated in just 189 words.

Karen Ann Sydow was born with cerebral palsy and died on 5 September. Her brother Erik Sydow, 64, wrote an obituary titled “A Special Sister”, two days after she died and got it published in the Los Angeles Times newspaper.

The obituary was spotted by Daniel Miller, who works as a reporter at the newspaper. Mr Miller tweeted a photo of it. “Remarkable obituary in today’s paper,” he wrote.

Mr Sydow’s words for Karen struck a chord with social media users, including some celebrities, who offered their condolences. Some said they had tears in their eyes reading it.

Mr Miller’s viral tweet has gathered 10 million views, according to the journalist, who met Mr Sydow soon after and penned a story on the obituary for the LA Times.

The unbridled love of the brother and sister resonated.

“In memory of my sister who never had wants or misgivings,” wrote Mr Sydow, in his gut-wrenching tribute. “She was born with Cerebral Palsy and could never speak more than three words,” he said.

The three words were “mom”, “piano” and “Donalds”, a reference to McDonald’s, Karen’s favourite restaurant.

Mr Sydow wrote that the pandemic had made it “beyond difficult” to see his sister and that it was only recently that they were beginning to get back to normal.

He paid remembrance to their last outing together. “We took a sunny bike ride; she laughed and clapped her hands,” he wrote.

Then, as the two stopped by the lake for a picnic lunch, Karen started saying “Mom, Mom.”

“Mom is not here anymore,” said Mr Sydow, holding his sister close. The siblings had lost their mother in May this year. Their father had died in 2007.

“Karen totally out of the norm put her head on my shoulder and tears ran down her cheek. Yes, she understood,” wrote Mr Sydow.

“I think she really wanted to be with mom.”

Addressing his “special sister,” Mr Sydow wrote: “Karen, I wish I could have made you laugh one more time. I needed you too.”

Mr Miller, writing in the LA Times, said when he read the obituary, “by the end of it, there was a catch in my throat, too.”

Overwhelmed by the outpouring of support for Mr Sydow, the journalist then reached out to him.

“My sister was my father’s number one priority. He left me very few instructions when he passed but… he just wanted her to continue to be happy,” Mr Sydow told Mr Miller.

One user, replying to Mr Miller’s tweet, wrote: “If the point of an obituary is to make you feel you knew the person and to share their loss then the fact her brother did so in so few words is astounding. What a beautiful tribute. Thank you for sharing your sister with us Erik. I’m so sorry for your loss.”

Another user said that “as a mother of a child (21) with cerebral palsy who is non-verbal but has a laugh that is the most contagious that you’ll ever hear, this made me cry so much this morning.”

Another user wrote: “When there so much to be grateful for. You may need a tissue while reading this one.”

Mr Sydow told Mr Miller he was not aware of the heartfelt responses to his obituary and was touched by the support he had received.

‘This is how the Trump family communicates’: Niece reacts to former president’s lawsuit