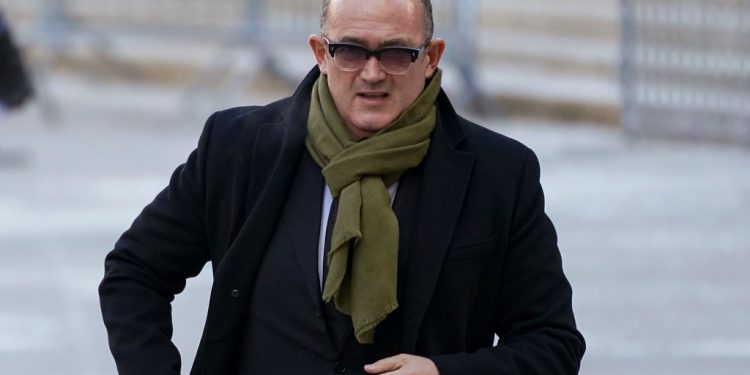 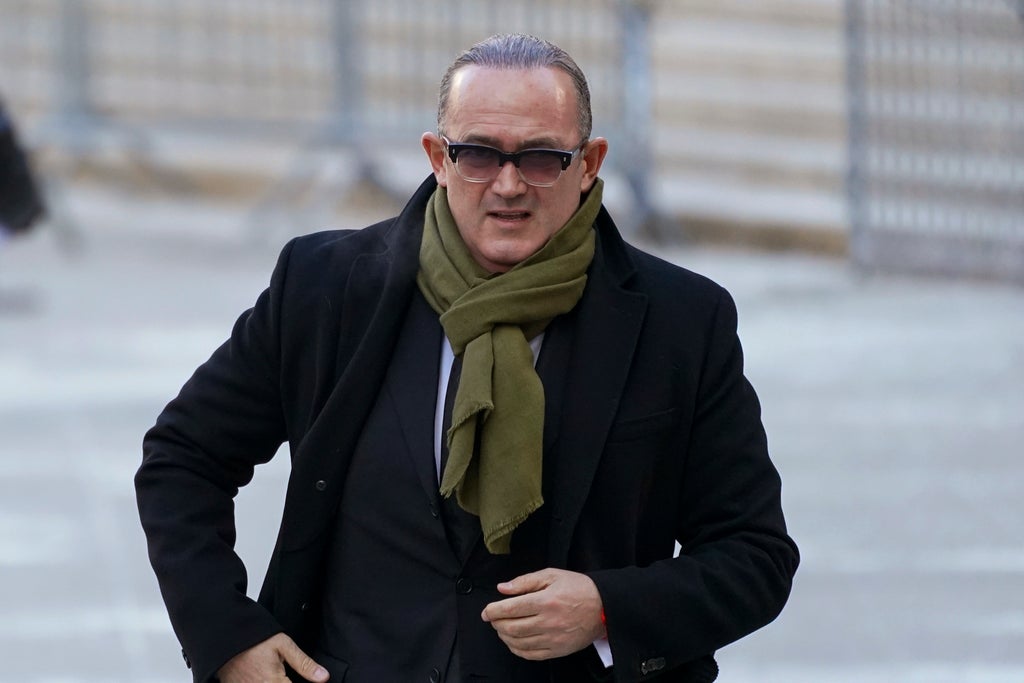 Igor Fruman pleaded guilty in September to a single charge of solicitation of a contribution by a foreign national.

As part of the plea, he admitted soliciting a million dollars from a Russian entrepreneur, Andrey Muraviev, to donate to Republicans in Nevada, Florida and other states as part of an effort to launch a recreational marijuana business.

Federal prosecutors in New York have urged Judge J. Paul Oetken to sentence Fruman to between three and four years in prison, but defense lawyers say he should face no incarceration because he has otherwise led a law-abiding life.

Fruman was charged in the case along with Lev Parnas, another Florida businessman who helped Giuliani’s attempt to spoil Biden’s quest for the presidency on the Democratic ticket.

The pair served as liaisons between Giuliani and Ukrainian officials and business tycoons as the former New York City mayor tried to persuade prosecutors in that country to investigate Biden’s son, Hunter, over his work for an energy company.

U.S. prosecutors haven’t brought any charges in connection with the Ukrainian influence campaign, which was the subject of one of former President Donald Trump s impeachment trials, but focused instead on donations that Fruman and Parnas made to U.S. politicians as they sought to build influence in Republican political circles.

Parnas was convicted in October of campaign finance crimes and awaits sentencing.

Politicians who got the illegal donations, including Florida Gov. Ron DeSantis and Former Nevada Attorney General Adam Laxalt, have said they were unaware the money secretly came from a foreign source.

Muraviev was not charged in the case.

Giuliani, who worked for Trump as a personal attorney, faces a continuing investigation into whether he was required to register as an agent of a foreign government during his dealings with Ukraine authorities.

The inquiry partly involves an examination of whether Giuliani offered to lobby or influence the Trump administration on behalf of Ukrainian figures. Giuliani has said everything he did in Ukraine was done on Trump’s behalf and there is no reason he would have had to register as a foreign agent.

Following raids on Giuliani’s home and business last year, former federal judge Barbara Jones was appointed by a judge to determine what materials on electronic devices seized in the raid can be turned over to criminal prosecutors.

In a four-page report issued Friday, Jones said only a few dozen items among tens of thousands of communications on seven of his electronic devices have been prevented from being turned over to prosecutors because they contain privileged communications. She said she was awaiting further assignments.