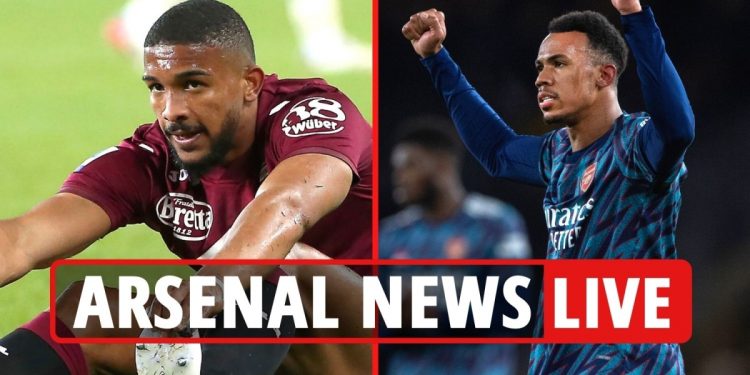 
Not yet an Ode to joy

Billed as one of the main candidates for the permanent role next season, the 23-year-old left the pitch leaving more questions than answers on his ability to lead the team.

Perhaps the added pressure got to him, but then again the Norwegian does captain his national side. Although leading Arsenal week in, week out in the Premier League is a very different prospect.

One thing he does possess is more creativity than the rest of the squad combined. At times though his desperation to play the killer pass was his downfall.

But these are the type of games where Arteta needs a leader on the pitch to motivate his squad when they go a goal down.

Spurs slipping up at home was the perfect chance for the Gunners to pile the pressure on Antonio Conte and Co, but they just couldn’t find a way through a stubborn Saints side.

Odegaard to his credit tried to lead by example, but all too often saw deft lobbed passes into the box easily headed away by the home side.

And his failure to really make his mark saw frustration get the better of him. The skipper ended up resorting to efforts from range, the first of which blazed miles over the bar, much to the delight of the home fans.