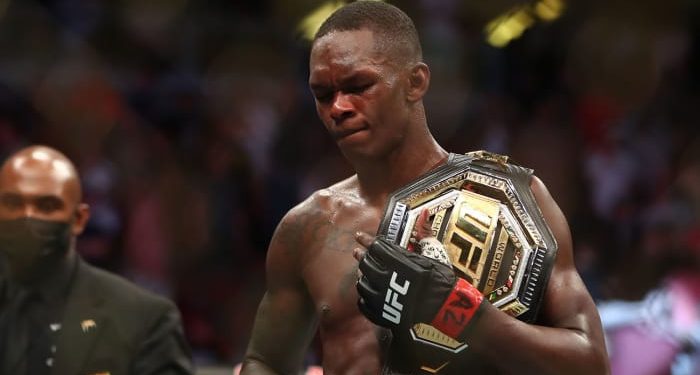 
Israel Adesanya reached a new level of superstardom at UFC 243 in 2019 when he defeated Robert Whittaker to become the undisputed middleweight champion. Whittaker would like nothing more than to give Adesanya a receipt for that loss later tonight at UFC 271, which would allow him to take his place atop the fight world.

Adesanya (21–1) remains undefeated as a middleweight. He dominated his three title defenses after defeating Whittaker (23–5), who has also won his last three fights following the loss to Adesanya. A victory by Whittaker would set up a great trilogy, but Adesanya seeks to avoid that and instead continue running through the division.

The 271 card also features Jared Cannonier against Derek Brunson, which equates to a number-one contender’s match for the middleweight title. Brunson (23–7) lost to Adesanya in 2018, and he would love for his rematch to include a shot at the title. Cannonier (14–5) is among the hardest hitters in the UFC, and he is also hungry for his first crack at the belt.

The co-main event is a heavyweight showcase pitting Derrick Lewis against Tai Tuivasa. Lewis (26–8, 1 NC) is beloved in his home of Houston, Texas, which is where the fight takes place, but Tuivasa (13–3) is also one of UFC’s more popular fighters. This shouldn’t even last a round, so don’t blink when the heavyweights enter the Octagon.