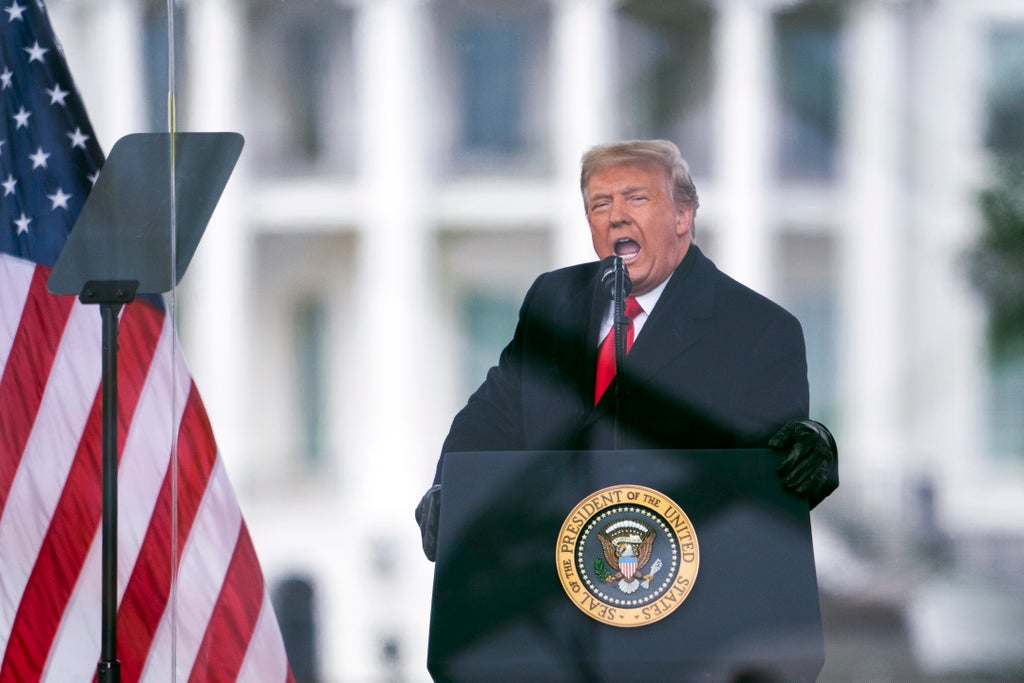 The House committee investigating the Jan. 6 Capitol insurrection is subpoenaing six more people who the panel says were involved in the organization and planning of rallies that aimed to overturn Donald Trump s defeat in the 2020 presidential election.

The committee chairman, Rep. Bennie Thompson, D-Miss., said some worked to stage the events and “some appeared to have had direct communication” with then-President Trump as they were planning.

The subpoenas were issued to Robert “Bobby” Peede Jr. and Max Miller, who the committee says met with Trump in his private dining room on Jan. 4; Brian Jack, Trump’s political director at the time; and rally organizers Bryan Lewis, Ed Martin and Kimberly Fletcher.

The rallies before and during the Jan. 6 riot are a major focus of the committee’s investigation. Committee members have said they want to know who financed the events and whether organizers were in close touch with the White House and members of Congress as they planned the events.

At the largest Jan. 6 rally, on the Ellipse near the White House, Trump riled up the crowd and told them to “fight like hell.” He said he would march to the Capitol with them, but he eventually returned to the White House.

Hundreds of his supporters who did proceed to the Capitol violently pushed past police, broke through windows and doors and interrupted the certification of Democrat Joe Biden s White House victory.

Miller, a former Trump aide who is running for Congress in Ohio said in a statement Thursday that he had received notice he would be subpoenaed and would accept it but also “defend my rights.”

“Upon taking office, I will make sure one of my first votes is to disband this partisan committee that has weaponized its powers against innocent Americans,” Miller said.

Why did Contentos (COS) price shoot up on Thursday night?

And Just Like That: Why it’s so hard to break up with a friend

And Just Like That: Why it’s so hard to break up with a friend