Having made a ninth birdie at the 18th hole to sign for a flawless nine under 63, the 25-year-old Thai had a nervous wait in the clubhouse before her 11th LPGA title was confirmed as a thunderstorm forced a one-hour suspension of play.

Thitikul, who had led by a shot with two holes to play, was the only one of the six players still on the course who could still catch former World No.1 Jutanugarn – a shot off the lead with her round paused on the 18th fairway.

However, after play resumed at the Siam Country Club, the 18-year-old Thitikul was only able to par the 18th for a 68 to fall one stroke short of Jutanugarn’s 22-under 266. 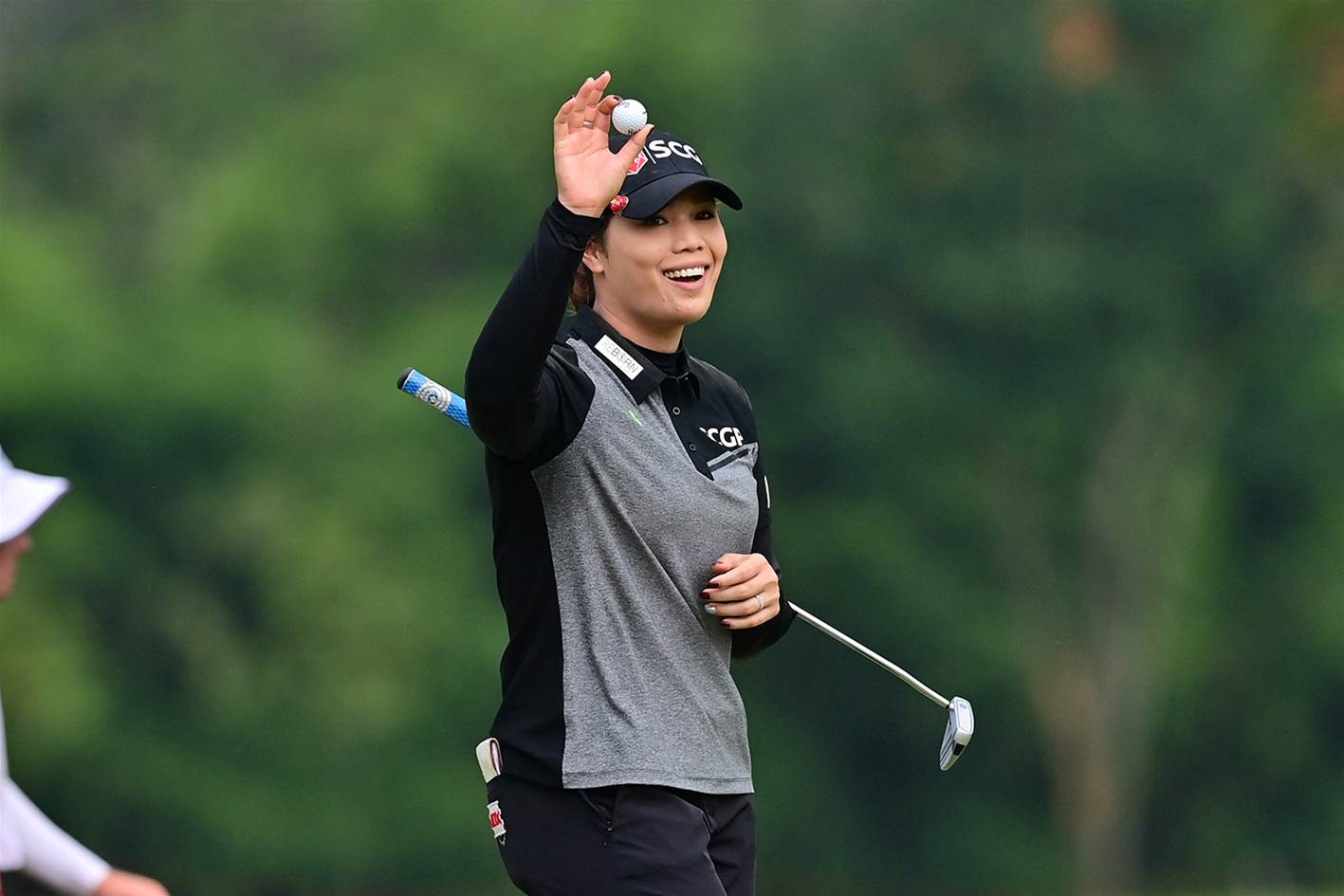 Jutanugarn, who made her debut in the tournament as an 11-year-old amateur in 2007, shed tears of joy as she became the first Thai player to win the title.

“I’ve been waiting for so long and finally I got it so I’m really proud of myself,” the two-time major winner said after celebrating with her sister and fellow pro Moriya.

West Australian World No.13 Hannah Green continued her good form, shooting a 68 to tie for seventh at 19 under par, a week after her second placing in Singapore, which followed a tie for third at the LA Open.