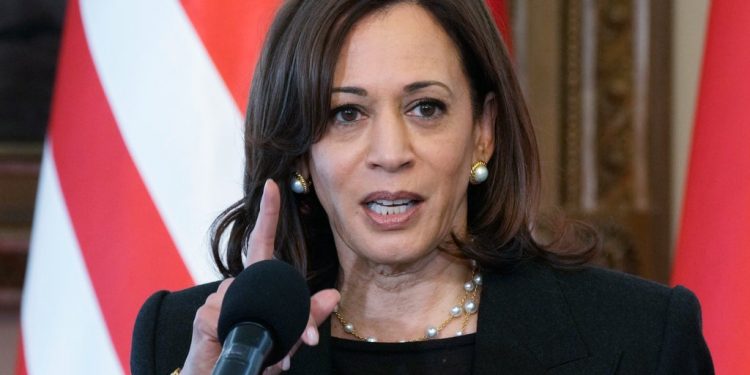 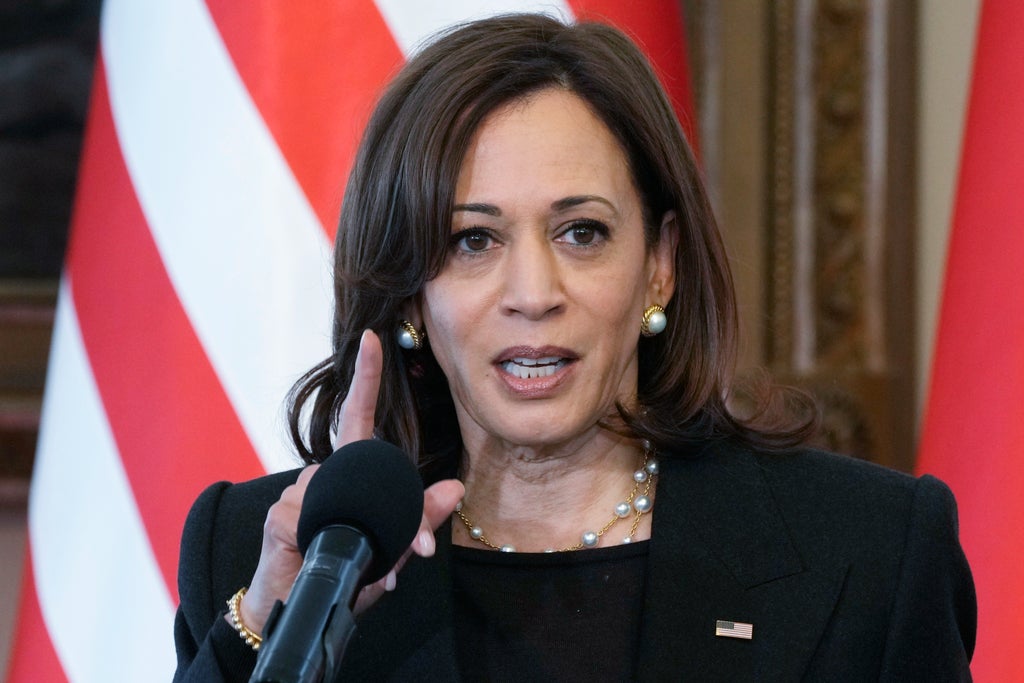 Kamala Harris’s national security advisor Nancy McEldowney has resigned, the 10th member of the Vice President’s office to quit in the past year.

Ms McEldowney cited “pressing personal matters” as the reason she was stepping down in an internal email seen by Reuters.

“This was a difficult decision because I am so deeply committed to the work we do and the crucial national interest we serve,” the former ambassador to Bulgaria said in the memo.

“But after more than a year, this is the right decision for my family,” she said.

Ms McEldowney’s resignation comes after a series of high-profile departures from the Vice President’s office.

Several members of her communications team quit amid criticism of her messaging during her first year in office.

Ms Harris has taken a leading role in diplomatic efforts to resolve the crisis in Ukraine, and travelled to Poland and Romania earlier this month.

In a statement, the Vice President said Ms McEldowney had provided “invaluable counsel” and that she is grateful for her “service – her exceptional talent, deep expertise, and leadership navigating complex challenges”.

In a 31-year career as a diplomat, Ms McEldowney had also worked as a deputy chief of mission in both Azerbaijan and Turkey.

No date was given for her final day in the job, although she said she wasn’t “rushing out the door”.

Mr Gordon is veteran of the Obama and Clinton administrations, and currently serves as special assistant to the president and deputy national security adviser to the vice president, Reuters reported.