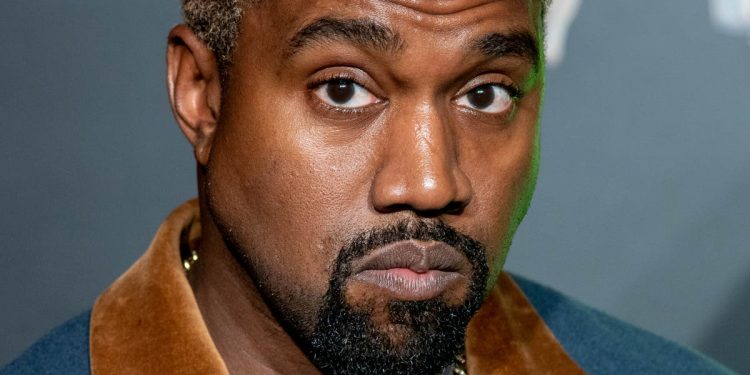 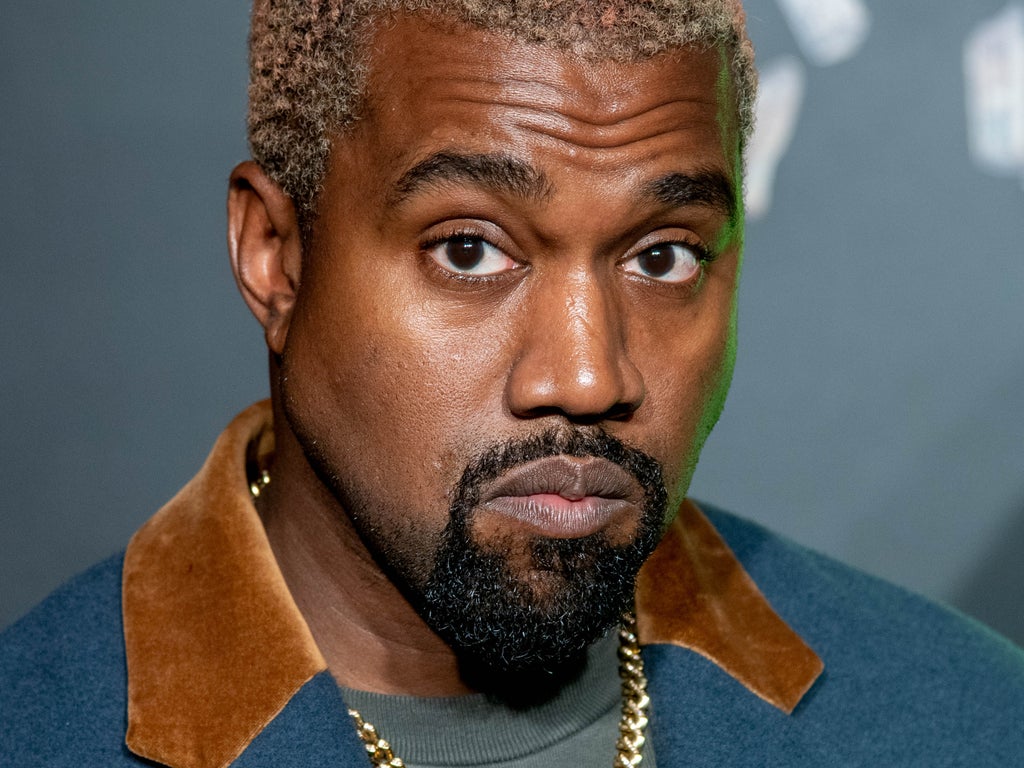 Kanye West has confirmed that a new fashion collaboration between his brand Yeezy, high street store Gap and high fashion brand Balenciaga is in the works.

The rapper, who now goes by Ye, took to Instagram to share an excerpt from a legal document that contained the details of the three fashion brands and their signatures.

Text on the document listed a clause relating to the “collaboration agreement”, but the post did not have a caption.

The project between West and Demna Gvasalia, the creative director of Balenciaga who goes by his first name, is officially called Yeezy Gap Engineered by Balenciaga.

The collaboration will “continue Ye’s commitment to bringing creativity to the forefront and delivering his vision of utilitarian design for all”.

The official logo of Yeezy Gap Engineered by Balenciaga, shared by Gap, features a black square with rounded edges and the letters “YZY” in Gap’s signature lettering.

West hinted that the collaboration would result in more accessible designer products via the high street retailer, telling Vogue: “It is a vision come true to work with Gap and Demna, the creative director of Balenciaga, to make incredible products available to everyone at all times.”

It comes after West signed a 10-year deal with Gap in 2020 to create a new Yeezy Gap collection to “deliver modern, elevated basics for men, women and kids at accessible price points”.

Only a few items have been released as part of the Yeezy Gap collection, including a $200 blue nylon puffer jacket that was in such high demand that Gap’s website crashed after it first went on sale and instantly sold out.

The musician has also previously collaborated with Balenciaga and made Demna the art director for two big events in the lead-up to the release of his 10th studio album, Donda, last August.

Demna told Vogue that the project was a “very different challenge” for him, adding: “I’ve always appreciated the utilitarianism and the accessibility of Gap. I share some of the same sensibilities in my creative language.

“This project allowed me to join forces [with West] to create utilitarian fashion for all.”

Fans can expect to see the first drop from the collaboration in June, with a second drop planned later in the year.

Emily Thornberry says Boris Johnson is ‘not a truthful man’